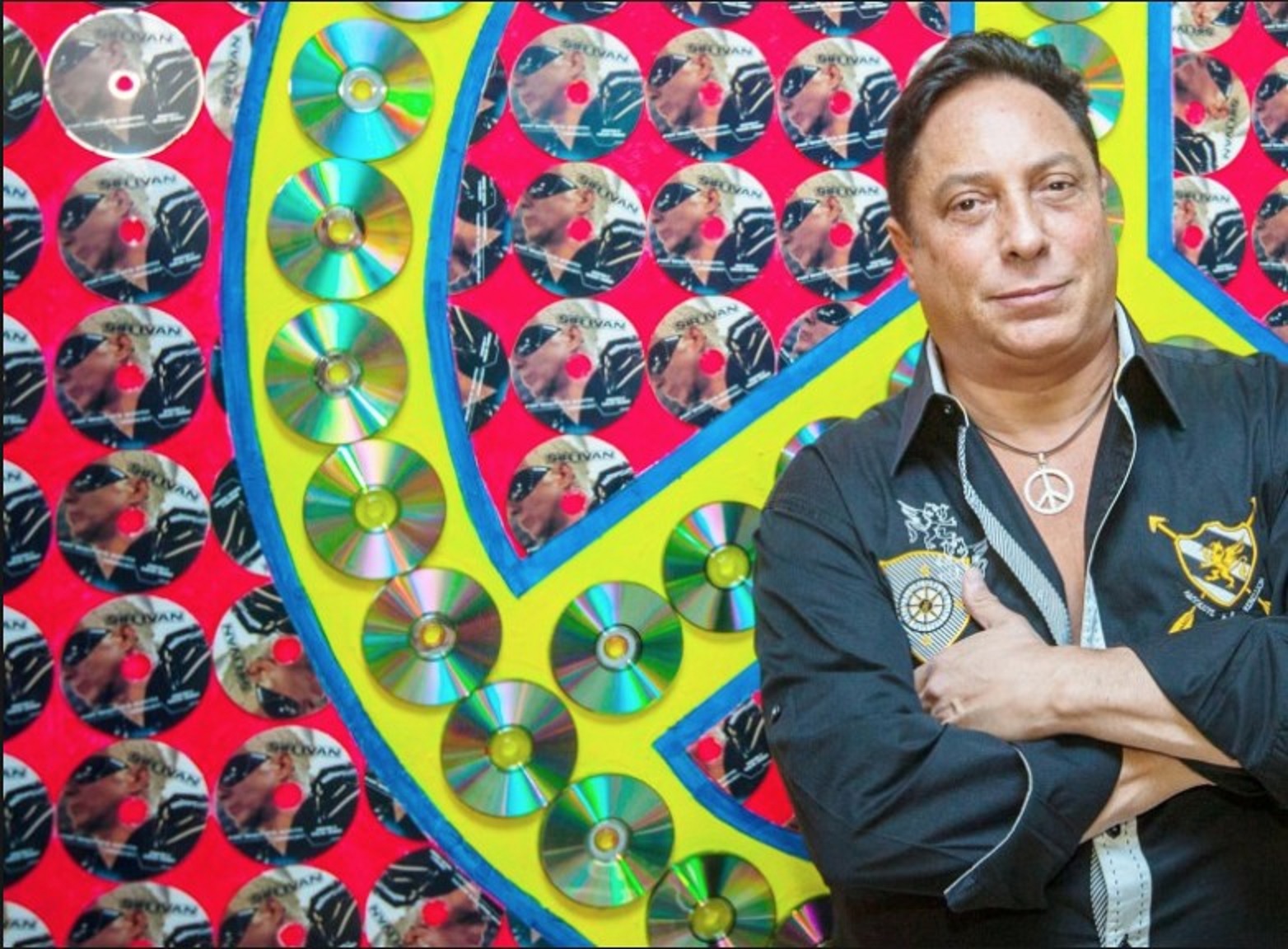 Making it his mission to spread peace, love, and equality to all humankind, Sir Ivan, better known as Peaceman, employs the power of music in way that will not only unite us all, but also, further amplify our senses towards the real meaning of life, and how significant certain qualities can prove to be in the fight against violence, hatred and evil. Taking into consideration the ongoing climate that is unfolding in Ukraine, the dance music recording artist and peace-centric philanthropist, is more than set to unite the world at the most crucial of times, as the release of his album ‘LIFE,’ portrays messages that involve peace and tolerance, and their need to exist during these devastating times.

Blessing us all with an aptly entitled full-length LP, each of the 18 tracks that feature on the album, represent the values that we should all stand by, and in turn, provide us with further insight(s) on the tragic incidents that have always unfolded when opting to gain power and not consider the devastating consequences of our hatred filled actions. Taking inspiration from iconic 60s and early 70s anti-war and peace songs, Sir Ivan has added his own unique touch, as each track is amplified through the distinctive sound of electronic music that we all know and love. In addition, several original productions also feature on the album, whilst a 60-minute non-stop mega-mix of all 18 tracks, adds even further value to this priceless collection of timeless classics.

Having donated all net proceeds of his music to charity for the better part of two decades, Sir Ivan is no stranger to the impacts of war, with his passion to the cause also stemming from the loss of relatives in the Holocaust, as well as being the son of a survivor of those dreadful times and events. Standing by a clear message of “Everyone Downloads Free until Ukraine is Free!,” the significance of spreading the power of lyrics to the world is of the essence, thus, streaming and downloading ‘LIFE’ for no cost, was the only decision that would ever make absolute sense for Sir Ivan and the mission that he has set out to achieve. Relying heavily on the protests that were sparked through the lyrics of the anti-war songs in the 60s and 70s, Sir Ivan is more than determined to unite us all, and in turn further amplify the peace-loving people of Russia and their attempts of going against their government.

Having reached the most critical of times, such initiatives can only prove beneficial towards the resistance against the war that is unfolding in Ukraine, with ‘LIFE’ the most meaningful and at the same time powerful body of work that we have been lucky enough to get our hands on. Featuring tracks such as Marc Stout’s remix of ‘Imagine‘ by John Lennon, Riddler’s remake of ‘Eve of Destruction‘ by Barry McGuire, and Smash Mode’s remix of ‘Blowin’ in the Wind‘ by no other than Bob Dylan, this latest album will most definitely invoke all kind of emotions, but even more significantly, will use the power of music for the greater good, and ultimately ignite the world to fight against evil and violence. With this said, be sure to stream/downald ‘LIFE’ on Soundcloud for FREE, and follow Sir Ivan on Facebook, Instagram and Spotify in a bid to put a stop to war.