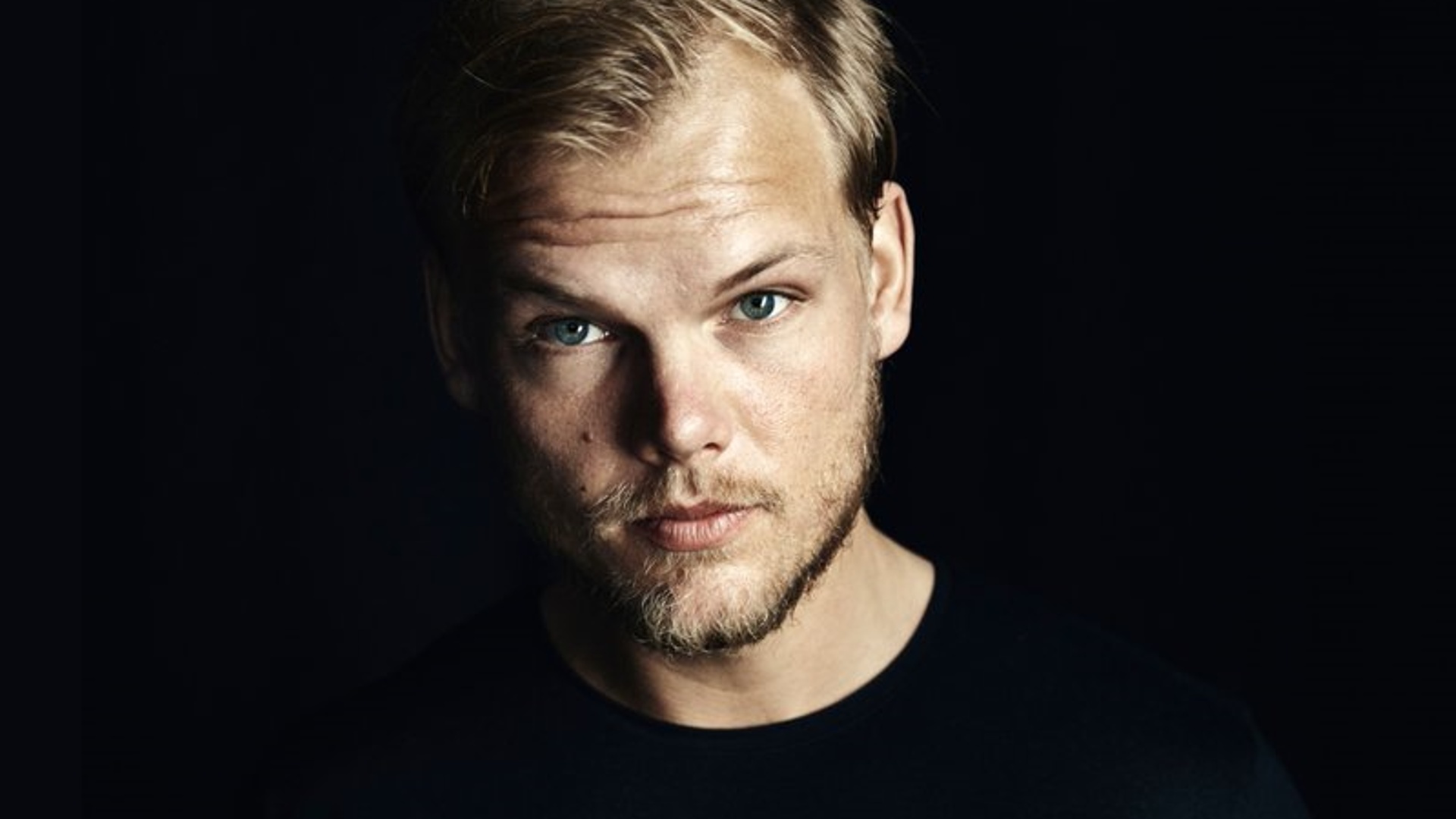 SiriusXM electronic BPM channel and The Tim Bergling Foundation have joined forces to kick off an exclusive Avicii set for Mental Health Awareness. This special program that will be called BPM Presents: Avicii Birthday Tribute for Mental Health Awareness, comes at the perfect time, as it will happen during Suicide Prevention Week and will be streamed next Tuesday September 8 for the icon’s birthday.

This unprecedented set will be his performance in Osaka during his final tour on June 2016. What makes it so special is for the fact that until this very day, only the ones that attended the show have heart this magic set. But that’s not all. This tribute programming will last until Sunday and will feature Avicii music and sets all week long. Plus, SiriusXM will be welcoming artists such as Armin van Buuren, Nicky Romero, Martin Garrix, David Guetta, Sandro Cavazza, Aloe Black and Rita Ora, who will be commenting and sharing their personal stories with Tim.

Last but not least, Avicii’s father and Chairman of The Tim Bergling Foundation, Klas Bergling will be joining for an exclusive interview to discuss many topics including his son’s life and the main mission of the foundation. Klas has always been very grateful to SiriusXM for their continuous support, something that has made this collaboration very easy to pull through. In his own words, Klas stated:

“Anki and I want to thank Geronimo and SiriusXM for their continued support of Tim’s music and for taking this time to put a spotlight on the global issue of mental health… We want to encourage Tim’s fans and all young people to know that they are not alone.  It’s important to talk to someone, a friend or family member or workmate. There is help for any emotional struggle they or their friends may have.”

This program will also mean a lot to SiriusXM. Geronimo, SiriusXM’s Vice President of Dance and EDM Programming, who had a close relationship with Avicii said the following:

“The loss of Tim was personal for me. Tim was my friend and like many fans around the world, I was excited to watch his career grow exponentially.  I’m honored to work with his father, Klas and his family, to bring awareness to mental health and how asking for help is equally as important”

“SiriusXM championed Avicii from his start and we hope his fans will join us in celebrating him and his music as we take this special week to premiere a never-before-heard set, play music spanning his career, and hear about the importance of mental health wellness from those who knew him best. We are honored to work with The Tim Bergling Foundation to spotlight the issue of mental health, while also celebrating Avicii’s legacy through his music.”

If you don’t want to lose this special Avicii tribute week, make sure to tune into SiriusXM. The program will start on Tuesday, September 8 at 12:00 pm ET  and will finish on Sunday, September 13 at 9:00pm ET.