Skengdo & AM are 'Back Like We Never Left' on new mixtape UK drill stalwarts Skengdo & AM have released a new mixtape, 'Back Like We Never Left'.

The 17-track project boasts features from Sneakbo, Grizzy, Oxlade, PS Hitsquad, Stickz and M24, in addition to a number of fellow 410 affiliates, such as TS and Rendo who feature on 'Trapping & Stacking'.


It's been a rollercoaster year for the pair; in January, the duo were given suspended, nine-month prison sentences after they performed AM's song 'Attempted' live, the first time a sentence was given for performing a song in British legal history. However,

You can stream 'Back Like We Never Left' here.

Read this next: Skengdo & AM reveal visuals for new single, 'Trapping & Stacking' 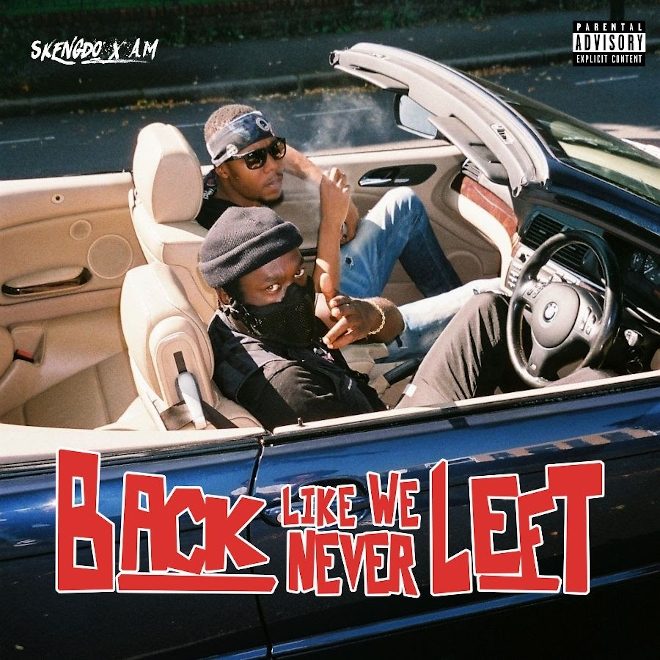