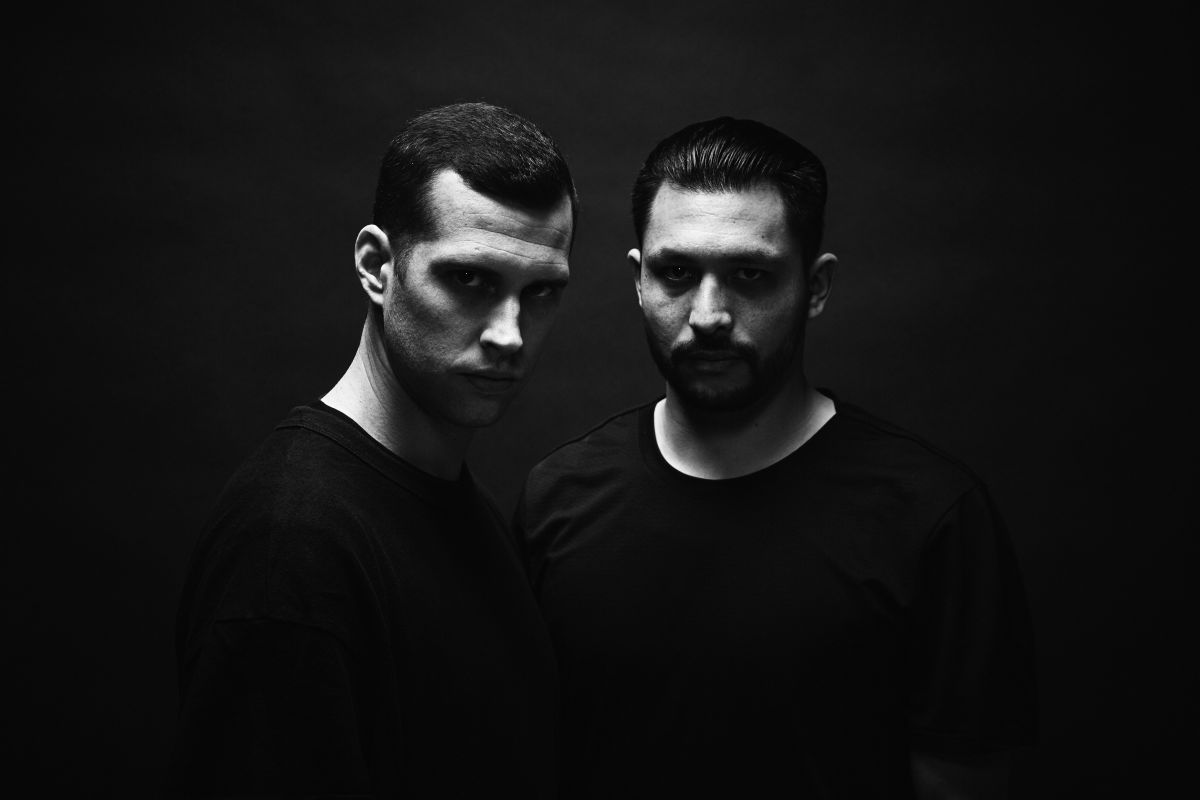 SLANDER returned to the festival circuit with a triumphant DJ set at Tampa's Sunset Music Festival over the weekend. And while their performance—rife with soaring future bass and dubstep—was one of the event's highlights, it was a different drop that sent ripples through the EDM community.

The famed electronic duo took time during their Sunset performance to formally announce Starbase, a curated melodic bass music festival they had first teased in summer 2020. According to an attendee, whose initial tweet has been circulated widely on social media since SLANDER's set, the fest will go down in October 2021 in Charleston, South Carolina.

SLANDER revealed the event back in June 2020, when the duo announced that they were planning an outer space-themed "Melodic Bass Festival" and called on their followers to suggest performers. Many major electronic artists chimed in at the time, such as San Holo, Apashe, and Sullivan King, but these artists have not been connected in an official capacity.

At the time of writing, SLANDER have not announced the dates of Starbase.