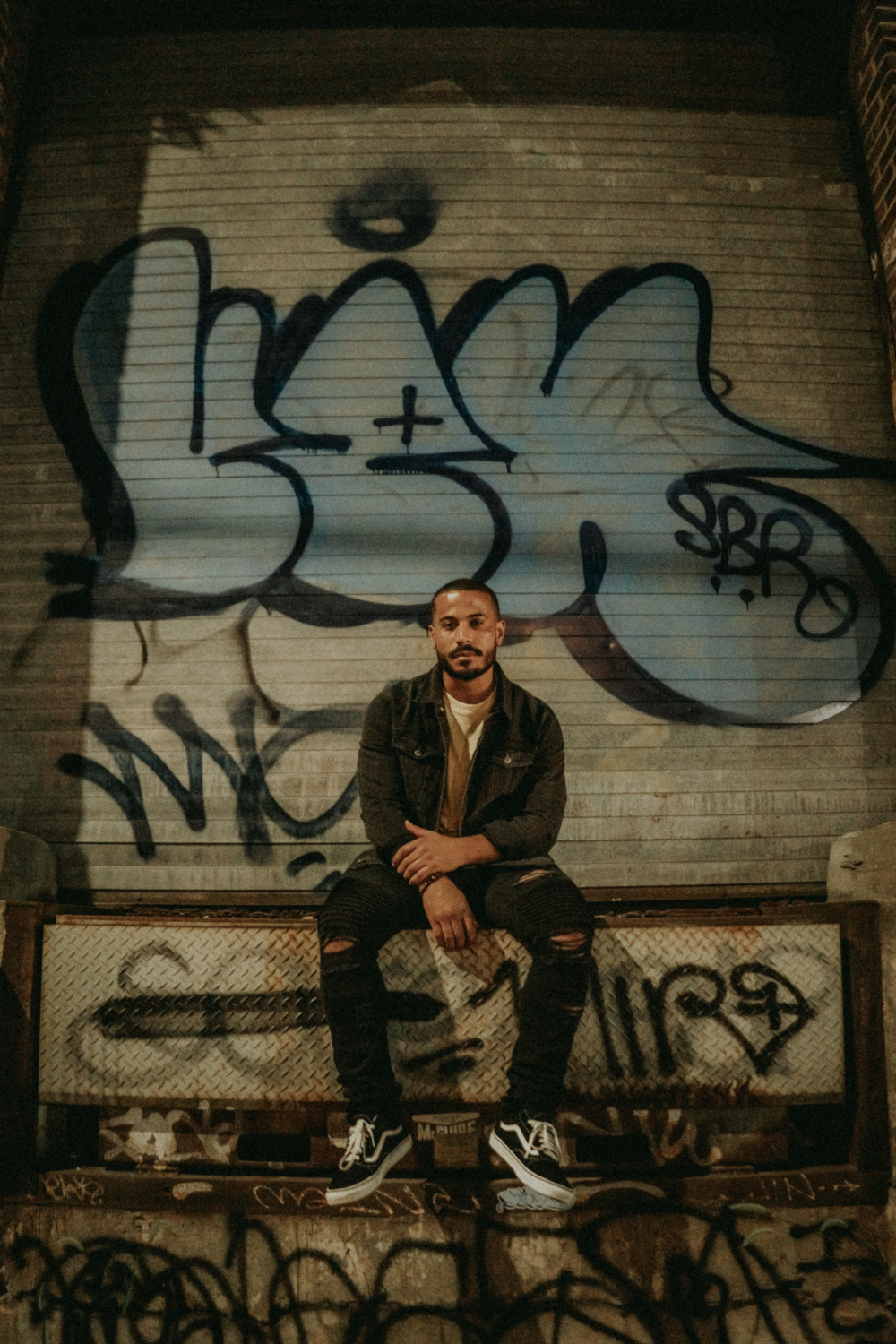 So Dope‘s bass proclivities blaze on Barong Family‘s Family Matters, Vol. 7 compilation, where the New York native makes himself Barong kin with “Better Days.” The snares are crisp, the progressive-leaning bass line plush in its strikes. The vocal contribution of featured artist, Annalise Azadian, bears its own potent allure, and when layered atop So Dope’s arrangement, is the strike to the match that lights “Better Days” on fire.

One key consistency about So Dope’s explorative approach to electronic production is his refusal to conform to a cookie-cutter sonic mold. No one So Dope production directly mirrors one of the producer’s preceding singles, including “Better Days.” The Family Matters, Vol. 7 inclusion stands in sleek, stark contrast to its predecessor, “Concrete,” a trap cut threaded with Middle Eastern influence that did subwoofer damage upon its March debut. “Concrete” is but one comparative example, and as So Dope continues to showcase his chameleonic style on ensuing releases, it’s certain that his bass-wielding talents won’t ‘stay in the family,’ but will rather continue to pervade dance circles.