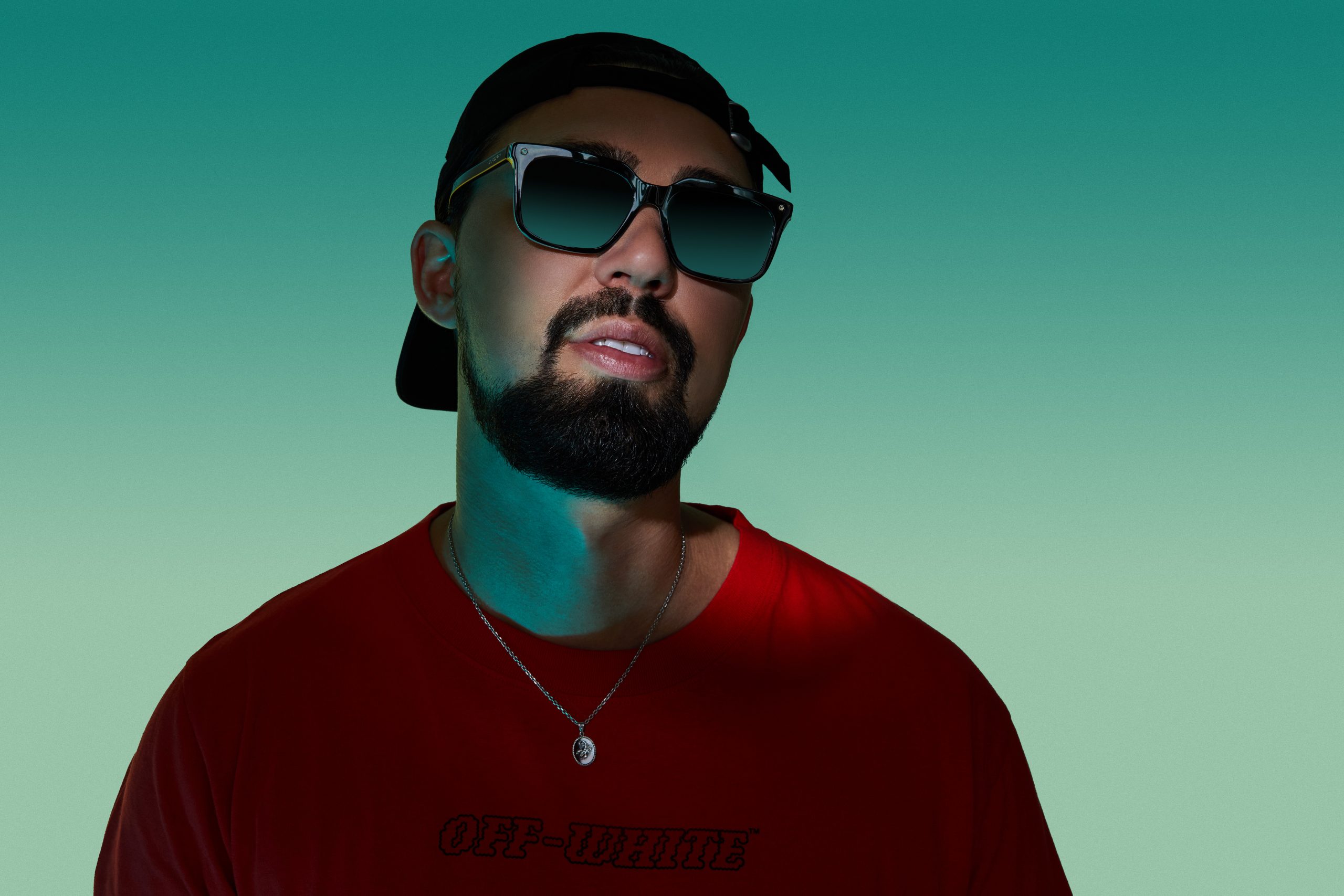 On Friday October 22, 2021 Sonny Fodera releases his ‘Wide Awake’ LP on his Solotoko label and it’s truly a must hear. Since he first emerged on the scene a decade ago, the Australian native now based in the UK has become one of the world’s most in demand artists for pop/dance anthems and electronic dance productions. His genre versatility and studio skillset sees the likes of Diplo, MK, Ella Eyre, Bru-C, Kolidescopes, Sam Tompkins, Clementine Douglas, and other collaborations on the new 14 track, rhythmic filled album’s playlist. The innovative album premier includes a variety of club cuts, pop/dance crossovers, and more.

Sonny announced on his Facebook page to his fans,

“WIDE AWAKE IS OUT NOW!

It’s such a unreal feeling to be holding a physical copy of my album. I am so happy to finally be sharing it with you all. Two years in the making and what a journey it has been! I’ve put everything into this and worked with some incredibly talented people along the way.

Go stream it, download it and get the exclusive signed CD & vinyl copies via my website. Big Love Sonny x“

Sonny Fodera truly has something to be excited about!  After one listen to Sonny’s new dance track filled project his insight to what fuels the dance floor is obvious. With the album being 2 years in the making it includes previously released fan favorites including the unforgettable collaboration with Diplo ‘Turn Back Time,’ the dance anthem with MK ‘One Night,’  and this summer’s percolative ‘Nah’ with Kolidescopes featuring Sinead Harnett. There’s also been the release of ‘Angel’ featuring Clementine Douglas, ‘Last Thought Tonight’ with Vintage Culture featuring MKLA, and the just released lead single ‘You’ featuring Sam Tompkins. About to be heard collaborations like the chilling and moving ‘Silhouettes’ featuring London’s up and coming Poppy Baskcomb will make a true dance lover’s dream turn ‘Wide Awake.’

Listen to what Sonny has offered from ‘Wide Awake’ below.