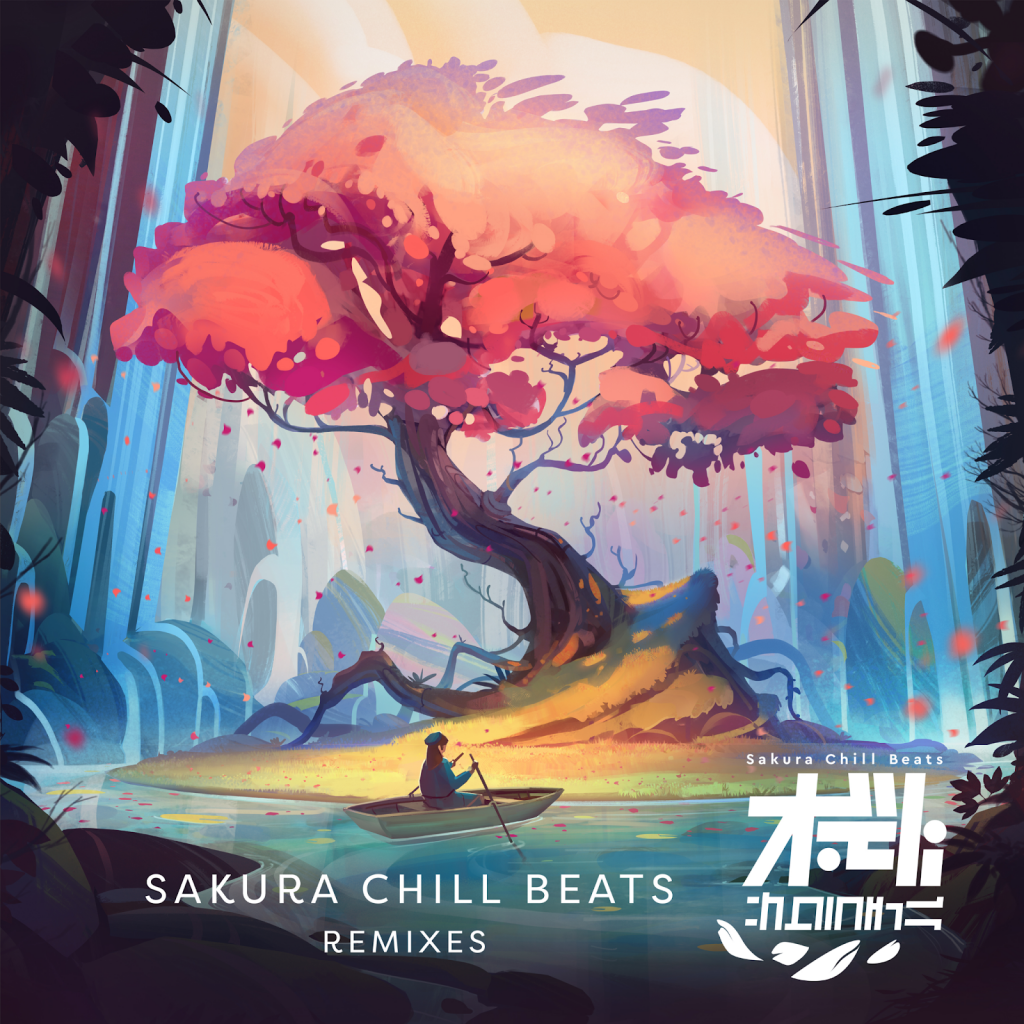 The ‘Sakura Chill Beats’ YouTube channel is back yet again with another hard-hitting remix via SONY Music Japan, this time around featuring the opening theme to the second season of Netflix anime series Beastars. Out now, enigmatic producer Tokyo Machine’s new take on YOASOBI’s ‘Monster’ directly follows up RetroVision’s rework of the peggies’ ‘Ashiato -Footprints-’, in addition to several others by Slushii, Corsak, and James Landino. Maintaining the streak of anime-centric official remixes, the latest follows up reimagined themes from hit series such as My Hero Academia, Naruto: Shippuden, and Boruto – Naruto Next Generations.

Much of the source material’s upbeat, lively flair is maintained with ease throughout the entirety of Tokyo Machine’s remix, further accentuating the flowing vocal audibly rife with a fervent passion. The subdued energy present in the original track is instead opted for a more high-octane approach in its rework counterpart, prominently featuring propulsively rolling basslines, a refreshing new tone, and a palpably raw sonic intensity that is quite unmatched from start-to-finish. The eventual hefty bass drops are paired flawlessly alongside glitchy, 8bit-esque sound effects and shimmering production elements, lending it an overall sprightly ambiance that serves as a perfect remix to one of the most popular anime themes within the last several years.