Spain to reopen for events, open-air functions of 800 by June 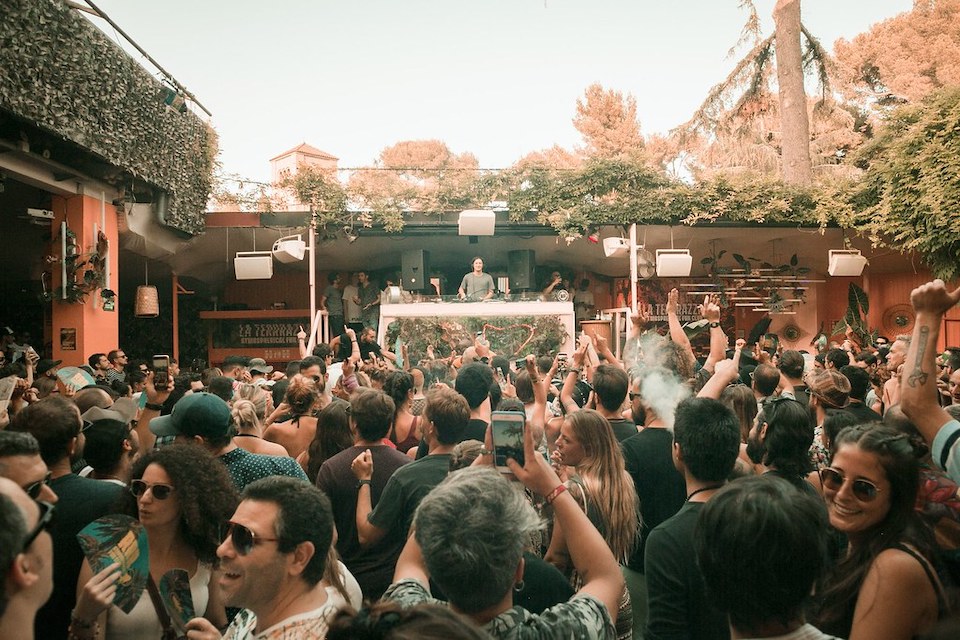 Beginning Monday, May 11, Spain will begin its three-phase reopening and allow events to return gradually. The first transition will enable restaurants and bars to open their outdoor terraces up to 50 percent capacity. Indoor events of 30 people and open-air events of 200 people will also be allowed. Social distancing guidelines will continue to be implemented in accordance with the gradual lifting of restrictions, including spaced-out assigned seating. Since the COVID-19 pandemic’s initial spread, Spain has been under one of the strictest lockdowns in Europe. Locations worldwide including South Korea and Missouri have already begun re-opening for nightlife and events as well.

With the announcement to slowly reintegrate the public gatherings, promoters and club owners have expressed various opinions about their next steps and the practicality of reopening under strict limitations. However, all parties will continue to monitor the reopening guidelines and logistics as they unfold, developing action plans as more details become available. Eloisa Blitzer of Barcelona’s MARICAS is one of several who believe the new event guidelines are not conducive to clubs re-opening just yet.

“For promoters or venues to open for [30 percent] capacity will only mean they are losing money, and again Spain is giving no aid to this scene, since clubbing is not considered culture here,” stated Blitzer.

Others are optimistic that the entertainment and nightlife industry will adapt. Loïc Le Joliff of Brunch has hope in the scene to turnout for the country’s re-opening. “The young people they really want to party, they’re not scared. The moment we have something, it will sell out,” stated Joliff.