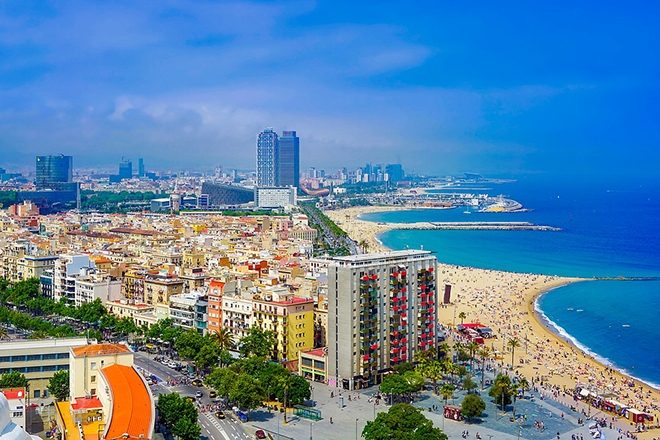 Spain is set to start rolling back some of its lockdown restrictions this month and begin allowing “cultural events” to take place.

The staged easing of the measures will see the outdoor areas of restaurants and bars allowed to open at 50 per cent capacity from May 11. At the same time, indoor venues which have a 90+ person capacity will be allowed to open for 30 people, and open-air events can host up to 200 people if they are all seated and socially distanced.

The second phase is due to start around May 25, allowing indoor venues to hold a third of their capacity with a maximum of 50 people and up to 400 to attend seated outdoor events. After June 8 the country will enter the final phase of the lockdown easing, with indoor venues allowed to operate at one third of their capacity with a limit of 80 people, and up to 800 people allowed at seated outdoor events.

Spain has had extremely strict lockdown measures in place since mid March, and only allowed people to leave their homes to exercise for the first first time in seven weeks last Saturday, May 2.

Easing lockdown ostensibly sounds like good news for the Spanish music events industry, but a number of industry figures have flagged significant concerns with the plans and the feasibility of events taking place while the restrictions are still mostly in place.

A spokesperson from the Spanish promoters’ association APM told IQ: “This is not good news because most of the promoters will not be able to do their events. In reality, these capacity reductions cannot be applied, because the events were planned with all expenses and income already calculated before the state of alarm was implemented.

“Massive events (both festivals and concerts) are not even contemplated by the government. They just refer to concerts of 800 spectators maximum. The drop of more than 95% in ticket sales in the last two months makes these measures even more unble.”

Also speaking to IQ, the director of international booking at Córdoba’s Riff Productions Chris Ortiz said: “Honestly, the way it has been presented almost hurts us more than helps because very few, if any, events will be able to comply.”

We've reached out to multiple venues and promoters in Spain for their response to the news and will update this story when we hear back.