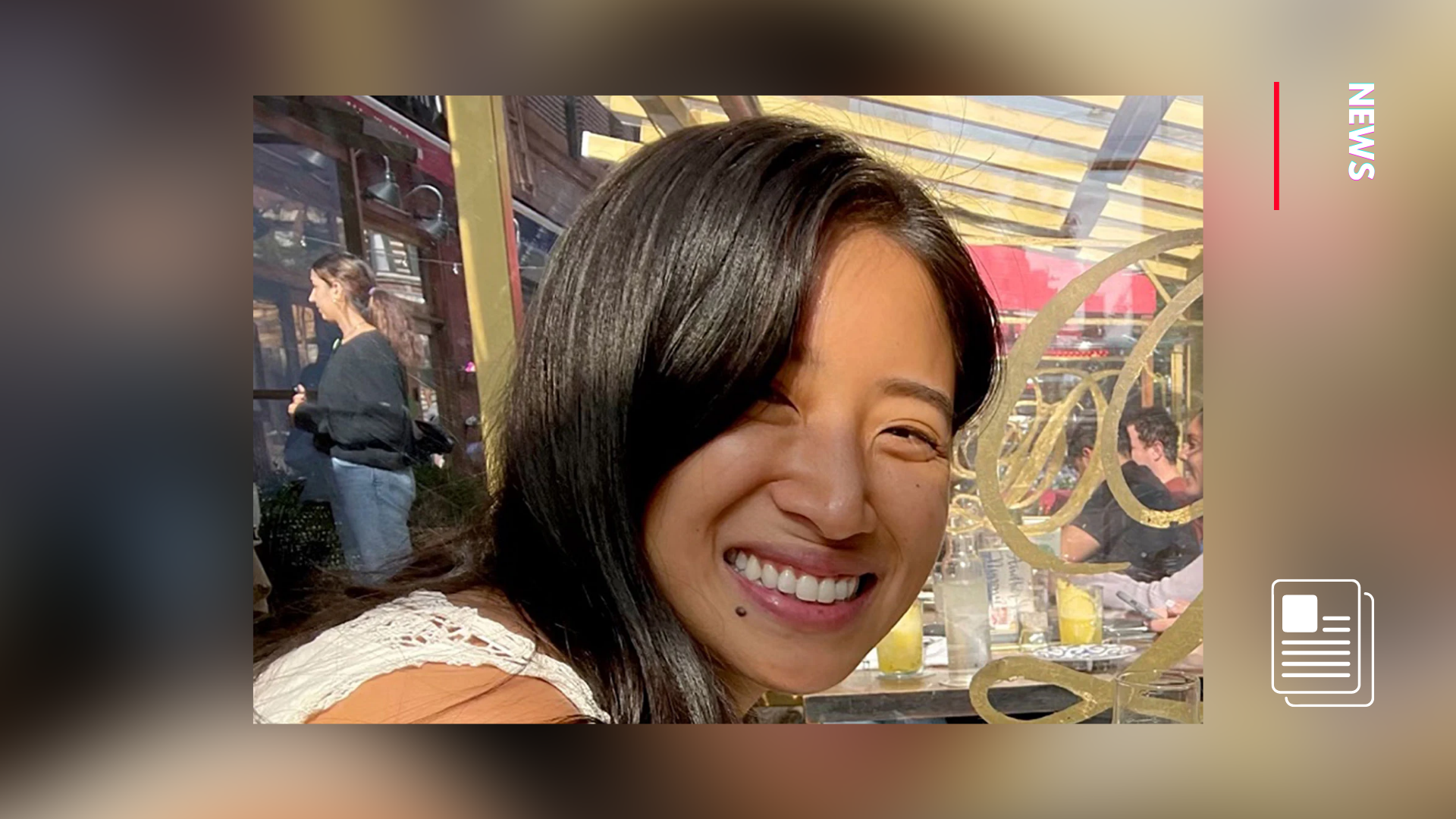 Christina Lee was the senior creative producer at Splice. The online company announced her death through a short message on Instagram, yesterday. The tragic news that she was found dead in her apartment in New York is taking the industry by storm. Our thoughts go out to all relatives and colleagues who had the pleasure to live and work alongside her.

35 years old, Christina Yuna Lee, was murdered in her apartment over the weekend. Through a 911 call, around 4:20 a.m. Sunday, the police received news about a dispute inside the apartment. On arrival, the police found the female dead in her bathtub, fatally wounded through multiple stab wounds. A male suspect has been taken into custody after fleeing and barricading himself inside the apartment.

Her senior creative producer status at Splice gave her the ability to guide artists on the creative aspect of their work. Besides designing artwork for Splice, she got her eyes and thoughts on every single sample pack being released through Splice. KYOSiMusic (former Manager of Christina) on Christina’s role:

“Every single time a pack went out, she looked at it, listened to it, reviewed the brand guidelines and then worked with the internal team to decide how to execute the final creative pieces.”

Christina worked herself up to a point where she was considered family to a lot of co-workers at Splice.

Splice: “Christina is irreplaceable. As we start to process this tragedy, we ask that you remember Christina Lee as the magical person she was, always filled with joy.”