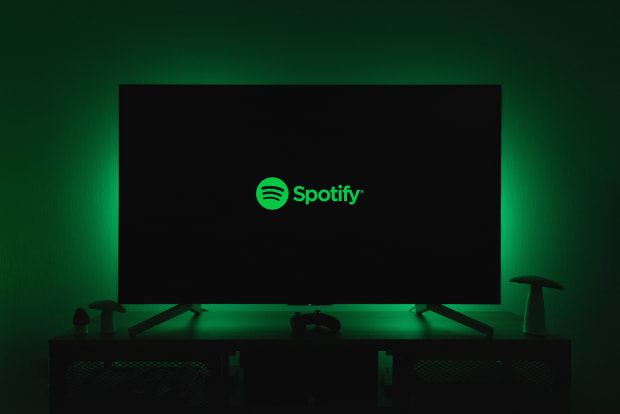 Spotify's big tech competitors have raised prices on their flagship plans in recent months, a development that significantly raises the likelihood the Swedish company will do the same as the focus on profitability over growth continues to take the spotlight.

Spotify is the latest company to announce a reduction in force after layoffs in the tech sector hit a new local high in January.

The streaming giant is hardly alone as its big tech counterparts—including Google, Amazon and Meta—have all announced layoffs amid a tough economic backdrop, one plagued by stickier than expected inflation and rapidly rising interest rates. The Swedish company confirmed a 6% reduction of its workforce, the equivalent of roughly 600 jobs, Reuters reports.

"While we have made great progress in improving speed in the last few years, we haven’t focused as much on improving efficiency," Spotify CEO Daniel Ek penned on the company's official blog. "We still spend far too much time syncing on slightly different strategies, which slows us down. And in a challenging economic environment, efficiency takes on greater importance. So, in an effort to drive more efficiency, control costs, and speed up decision-making, I have decided to restructure our organization."

Ek's commentary is a reflection of a broader market shift as companies transition from a focus on breakneck growth at any cost towards prioritizing profitability. One lever the streaming giant has the ability to pull to enhance their bottom line is increasing the price of their flagship streaming plan, which has remained consistent in the U.S. market since the company launched it over 10 years ago.

In an earnings call last October, however, Ek demonstrated an openness to raising prices in the company's largest market. Both Amazon and Apple, Spotify's foremost competitors, have since taken prices up by $1 per month on their subscription plans, a move that all but paves the way for Spotify, the market leader in the segment, to do the same.

Spotify is likely to share their latest thinking on that front when they next report earnings on January 31st, 2023 before market open.