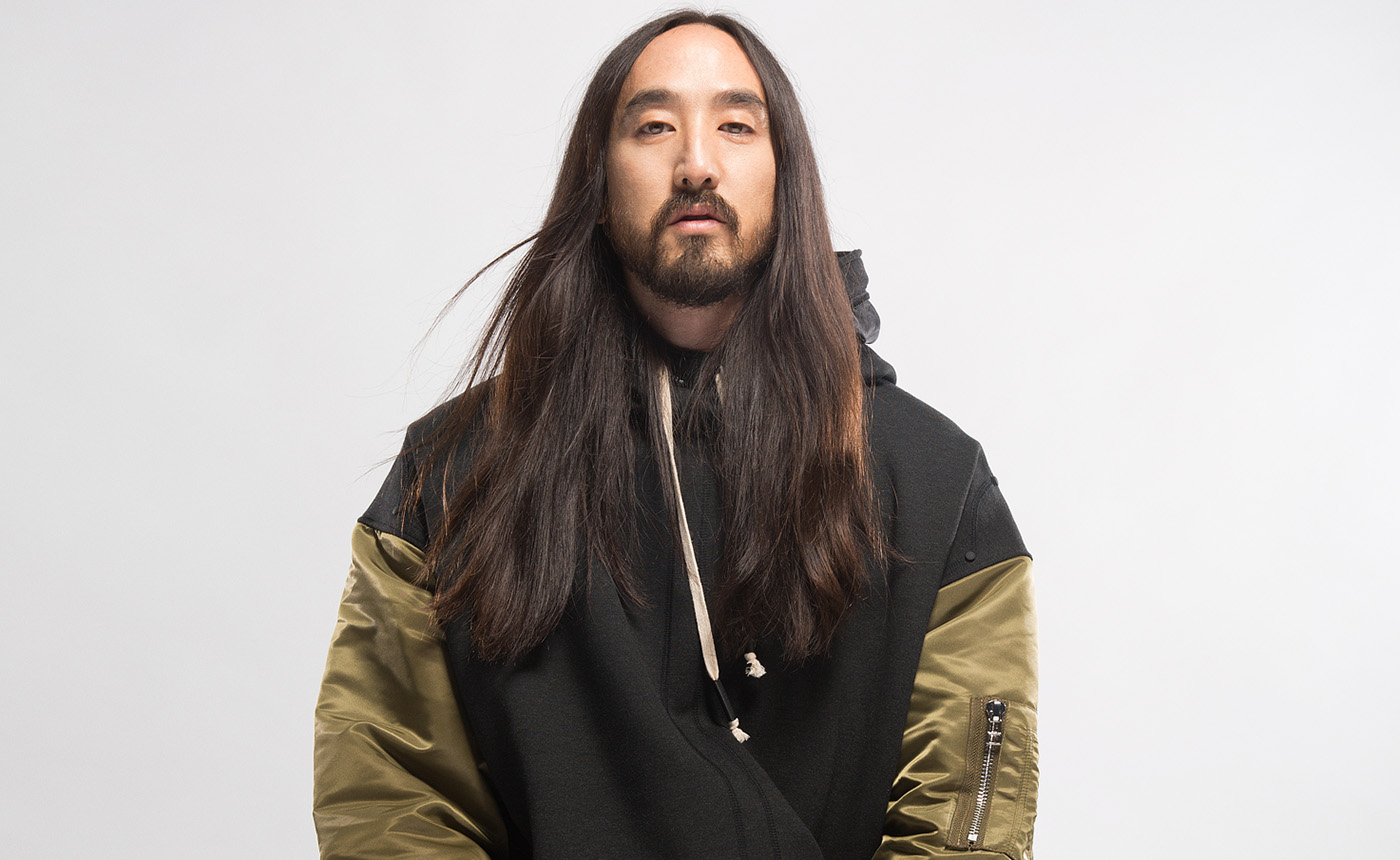 Miami has led the way to become the crypto capital of the United States, with Miami Mayor Francis Suarez making headlines when he announced he will be receiving his paychecks in crypto. BTC Media, the organizers of BTC’s biggest event in Miami Bitcoin 2022, have announced for the first time that, the 4th and final day of the event will be bitcoin’s first music festival, Sound Money Festival. This is a 4 day event beginning on April 6 and concluding on April 9, and it will be held at the combined campus of the Miami Beach Convention Center and the adjacent Pride Park. Sound Money Festival gates open at 10 a.m. EST and go till 10 p.m. EST.‍ There will be a total of 16 artists ranging from different genres. Sound Money Festival will be Headlined by Steve Aoki, San Holo, deadmau5, CL, Run The Jewels, and Logic.

With the popularity rise of cryptocurrencies, Bitcoin 2021 conference had received more than 12,000 attendees. This year, that number is expected to double to over 30,000 people to attend the event.

New York and Miami are always racing to take the lead of being the crypto hub of the United States, and this yearly BTC event gives the lead to the city of Miami. In 2021 the mayor of Miami had created a coin for the city named MiamiCoin, where residents of US beach city Miami get the cryptocurrency MiamiCoin in their crypto digital wallets for free. The city will share some of the gains from the city’s cryptocurrency with all its citizens. MiamiCoin was the first City Coin released holding a market cap of 23,508,586$.

Access to the festival day alone will cost each individual $110, and for the full 4 day experience $1,899. For more information regarding pricing and registration, check out the website here. Check out the lineup poster below. 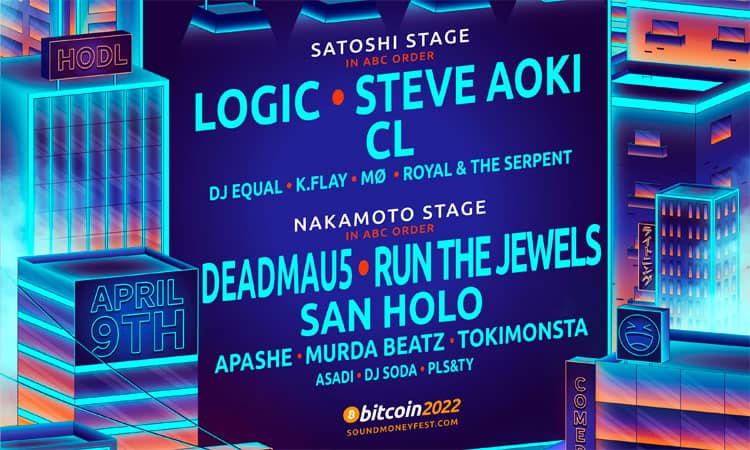