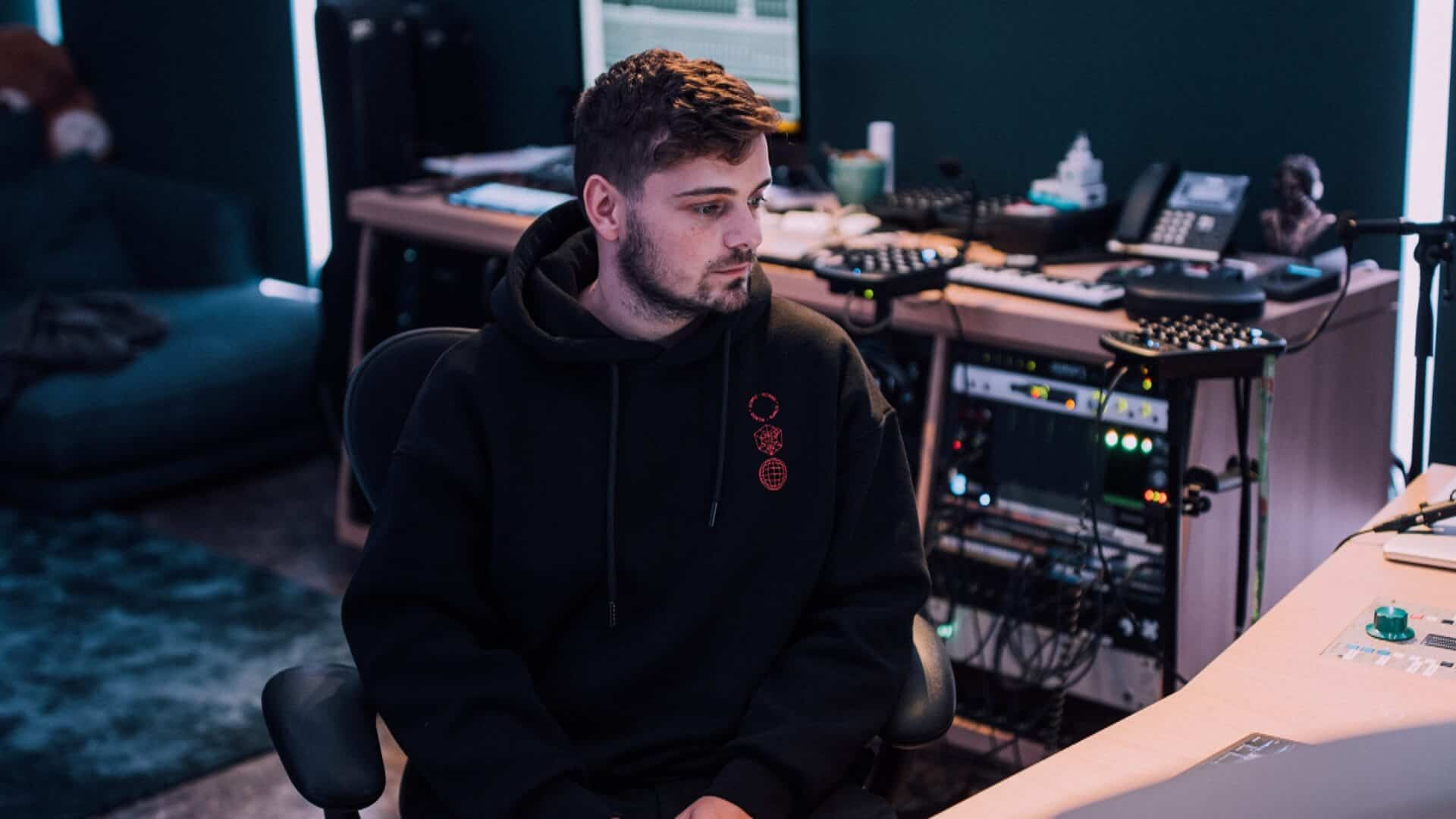 STMPD RCRDS and Tomorrowland Music have created an epic partnership, teaming up to release a 7-track EP on both imprints with the likes of Martin Garrix, DubVision, Julian Jordan and many others joining in on the action.

Following the release of a limited edition merchandise collaboration with STMPD RCRDS and Tomorrowland Music on the festival’s boutique fashion brand TML by Tomorrowland and the label hosting a stage at this year’s edition of the festival, the long-awaited and highly anticipated EP has now been released in full, with the final track dropping today. Highlighting the best of the best on the label with the mainstays and core artists with STMPD RCRDS boss Martin Garrix also contributing, each track gives us something different, yet maintaining that signature STMPD energy.

The first track to kick off this collaboration was from the hands of KVSH and Carola, ‘Welcome To The Future‘. Both titans of the Brazilian electronic scene and unarguably two of the most influential artists in their own right, KVSH is not an unfamiliar name to the STMPD roster. On the other hand, Carola was highlighted as one of the first artist announcements for this year’s edition of Tomorrowland, where they selected both diverse and up and coming stars to put a spotlight on new and international talent. Next, it was LOOPERS and NUZB with another collaborative track, with their energy-fulfilling and appropriately named ‘Rave Alert‘, letting listeners know that the bar was about to be raised even higher with this release. One of the two solo tracks from the EP, Julian Jordan took over the reigns with his track ‘Vibe‘, which offered a dynamic spin on the EP and adding another solid release to his ever-growing, impressive discography.

Of course, there are even more highlights as we get further into this EP by STMPD RCRDS and Tomorrowland Music – who both in their own rights are proving their prowess as premier labels – and one of the biggest ones for fans was the 5th release of them all, ‘Something‘ by label boss Martin Garrix in collaboration with Breath Carolina. Featuring Garrix’s own voice, the anthemic release was made to match the huge energy that Tomorrowland crowds bring to the stages, and it certainly succeeds in replicating that. Other highlights include ‘Falling Into You‘ by the triple threat that is Justin Mylo, Pontifexx and Clare Sofie, and the Seth Hills and Vluarr collab ‘Leaving‘, but it’s DubVision’s solo release ‘P.R.O.G.‘ that completes the EP, released just today.

Listen to DubVision’s latest release below, which completes the releases for the joint venture between STMPD RCRDS and Tomorrowland Music, and discover the rest of the incredible tracks here.