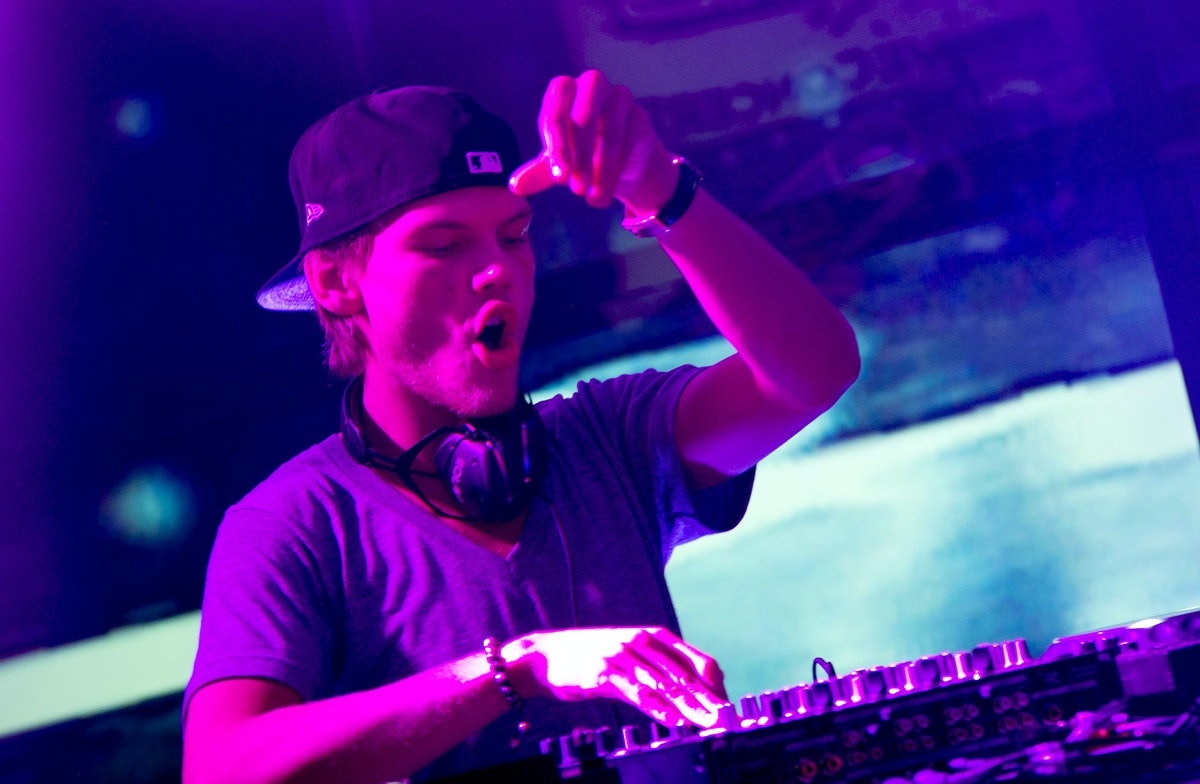 After the tremendous success of his debut album ‘True,’ Avicii fans waited in anticipation for his sophomore project that would ultimately cement the Swedish legend’s name in the book of music history. After two years of waiting and teasing the new music at festivals like Ultra in 2015, people couldn’t wait to get their hands on the new material. Announcing exciting new collaborations and an album that would be “more song oriented,” the project was sure to be Avicii’s best body of work yet.

‘Stories’ hit the shelves on October 2nd, 2015, and once again featured a tracklist that contained an entirely different sound from ‘True.’ Avicii, as expected, set himself apart from what was considered the norm in electronic dance music during that time. Featuring artists such as Chris Martin (Coldplay), Zac Brown, Wyclef Jean, Sandro Cavazza, and working with Martin Garrix, Mike Posner and Carl Falk, Avicii made sure this album would be even better than that last.

With 14 tracks, the compilation included some of Avicii’s most notorious songs in his career. Songs such as “Ten More Days,” “For a Better Day,” “Broken Arrows,” and most notably from the original tracklist “Waiting for Love,” in which Avicii cowrote with Garrix and premiered as the album’s first single. But another stand-out song on ‘Stories’ actually comes from its list of bonus tracks, and that is “The Nights.” A song, that has consistently gained more publicity over time. It has now generated over 766 million views on Youtube and over 872 million streams on Spotify.

The album peaked in the top ten in 19 countries with three #1 placements, including the US Billboard Dance charts. It went 2x platinum in Avicii’s home country of Sweden and once again put a fresh take on the electronic music genre. ‘Stories’, unfortunately, would be the last full album released by Avicii before his death in 2018 (‘Tim’ being a posthumous release). However, just like every piece of music that Avicii blessed the world with, ‘Stories’ continues to live on to this day.

Relive the entire ‘Stories’ Album by Avicii below.