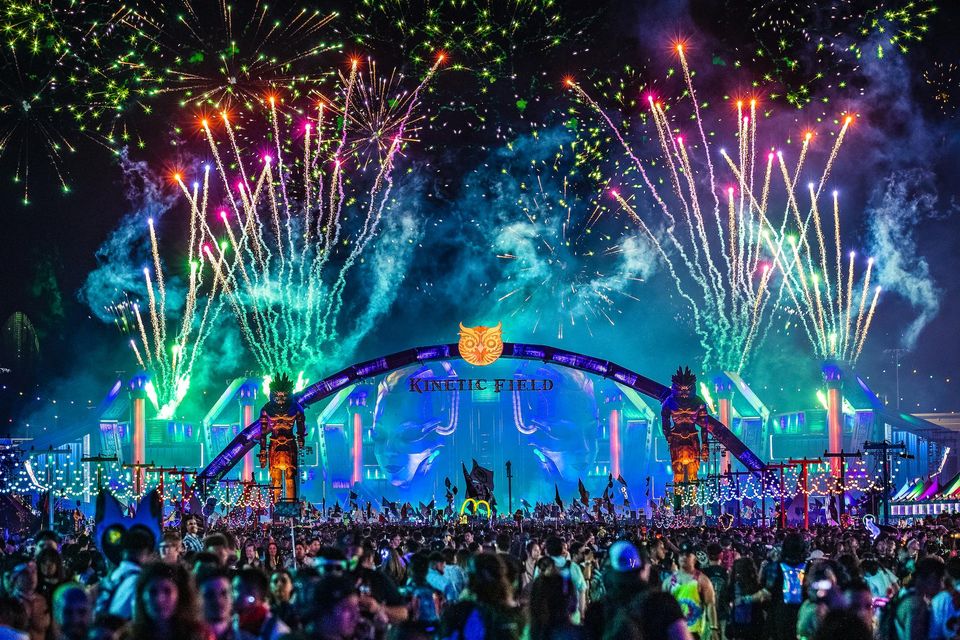 EDC Las Vegas is not lingering on what would have been. The flagship festival is throwing a three day Virtual Rave-A-Thon in honour of the annual event that was slated to occur over the May 15-17 weekend. Due to the global spread of COVID-19, EDC was forced to postpone their 10th anniversary, marking them as one of the fallen festival giants in the newly dubbed era of festival and event cancellations.

Leading into what would have been the third and final day of EDC LV, the festival has persevered on with their replacement livestream festival, fit with a lineup to match. Friday and Saturday’s lineup featured artists such as Kaskade, NGHTMRE B2B Ghastly, Don Diablo, ZHU and many more. The virtual festival’s last and final day will see David Guetta, Afrojack, Elephante, and Seven Lions among others perform.

In lieu of the in-person madness, tune into Insomniac’s Twitch and Youtube channel today at 5pm PST/8pm ET to watch the festival’s final streaming day in honor of EDC Las Vegas 2020.

One last night of Virtual EDC 🔥