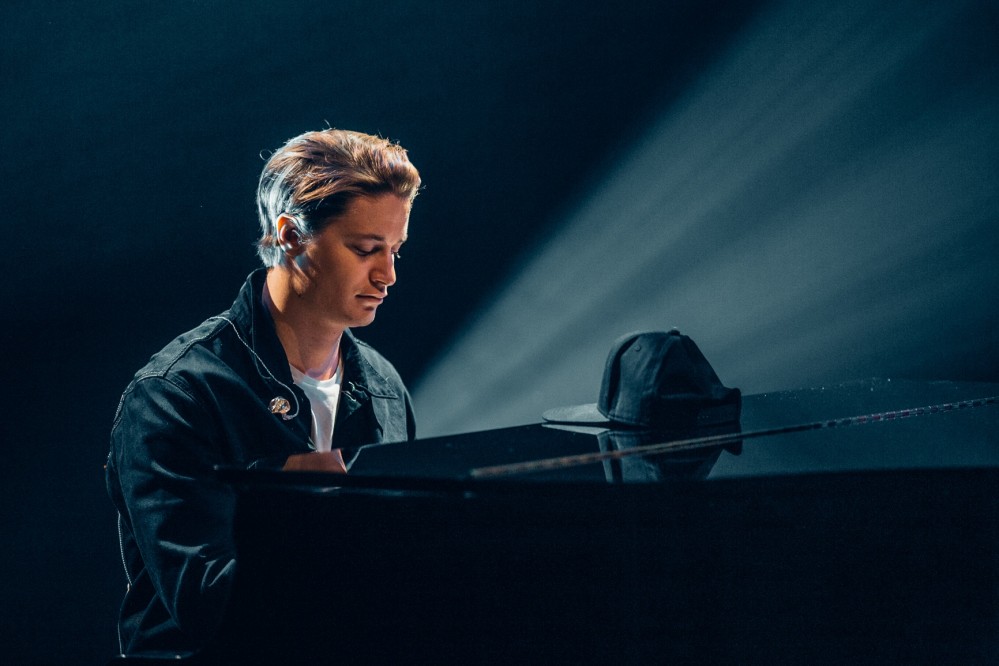 The full release of Kygo‘s third studio album is finally here, and it could be his most diverse body of work to date. Just a week ago, the producer released the full track list for the album, alongside a list of collaborators for the compilation. Golden Hour features 18 tracks, all of which feature a fellow music producer or vocalist.

The Norwegian producer has released many singles from the album already with an array of unexpected collaborators. Whether it is “Higher Love” featuring Whitney Houston, making him the first producer in a decade to release a track with her vocals, or his Zara Larsson and Tyga summertime hit “Like It Is,” Kygo has diversified his sound and the types of vocalists he features.

Never-before-heard highlights of the album include a dreamy single alongside Oh Wonder, “How Would I Know,” that transports the listener to an ethereal soundscape that is the perfect backdrop for a sunny summer day. The producer also enlists country rock star Zac Brown for a feel-good single that will certainly grace airwaves in the months to come. The track, titled “Someday,” does a seamless job letting Brown’s vocals shine while also illuminating a euphoric drop.

During 2018, Kygo began to assemble what would become the album while on the road. Also during this time, he partnered with Sony to launch his own label and management company, Palm Tree Records. He hit his stride in the studio alongside Palm Tree talent, including Petey, Nick Furlong, Valerie Broussard, and Dreamlab. This “family” approach added a new dimension to the process.

Kygo will perform Golden Hour in its entirety during his virtual Golden Hour Festival presented in partnership with LiveXLive and Palm Tree Crew at 4 p.m. ET on May 29. The event will be broadcasted on Kygo’s YouTube channel powered by LiveXLive.