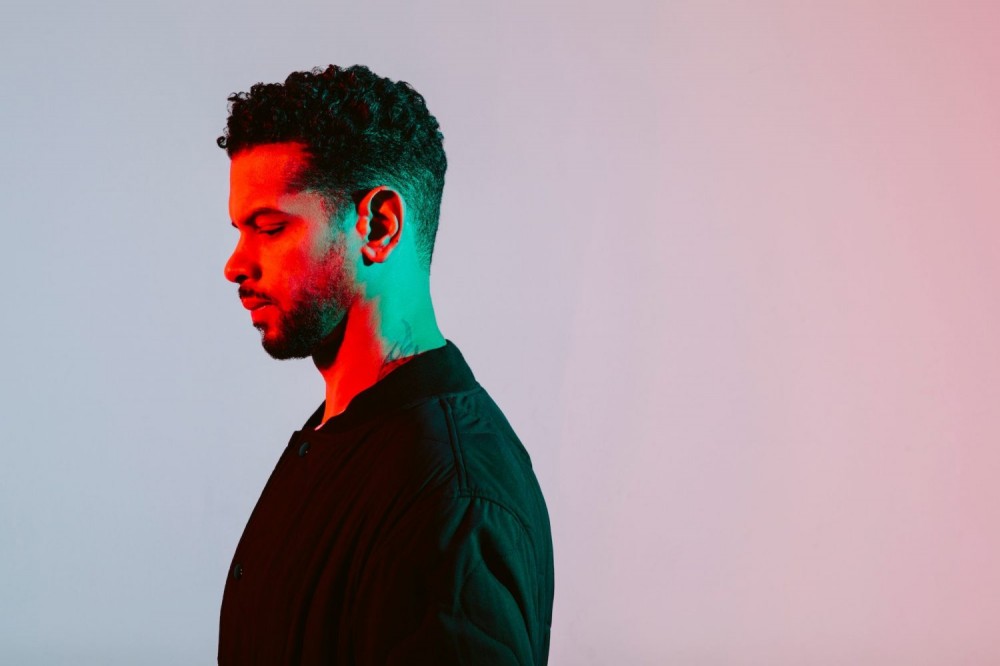 MK continues to delight fans with unique and unanticipated remixes, with Jackson Wang’s “100 Ways” getting a rework this time around. Wang is a prominent Chinese artist, and the single is notably the first song by a Chinese solo artist to reach Mediabase’s Mainstream Top 40 Chart.

MK has taken the release and made it his own, while highlighting Wang’s captivating vocals. The original track is catchy to its core, and MK has taken this appeal and amplified it with his own distinct spin, injecting the tune with some additional dancefloor charm. He inserts a driving build and heightens the track’s tempo in the break, crafting a delectable version primed for headphones and club speakers alike. MK’s remix of “100 Ways” is out now 88rising and distributed by 12Tone Music.