Streaming the Coachella livestream: How to watch 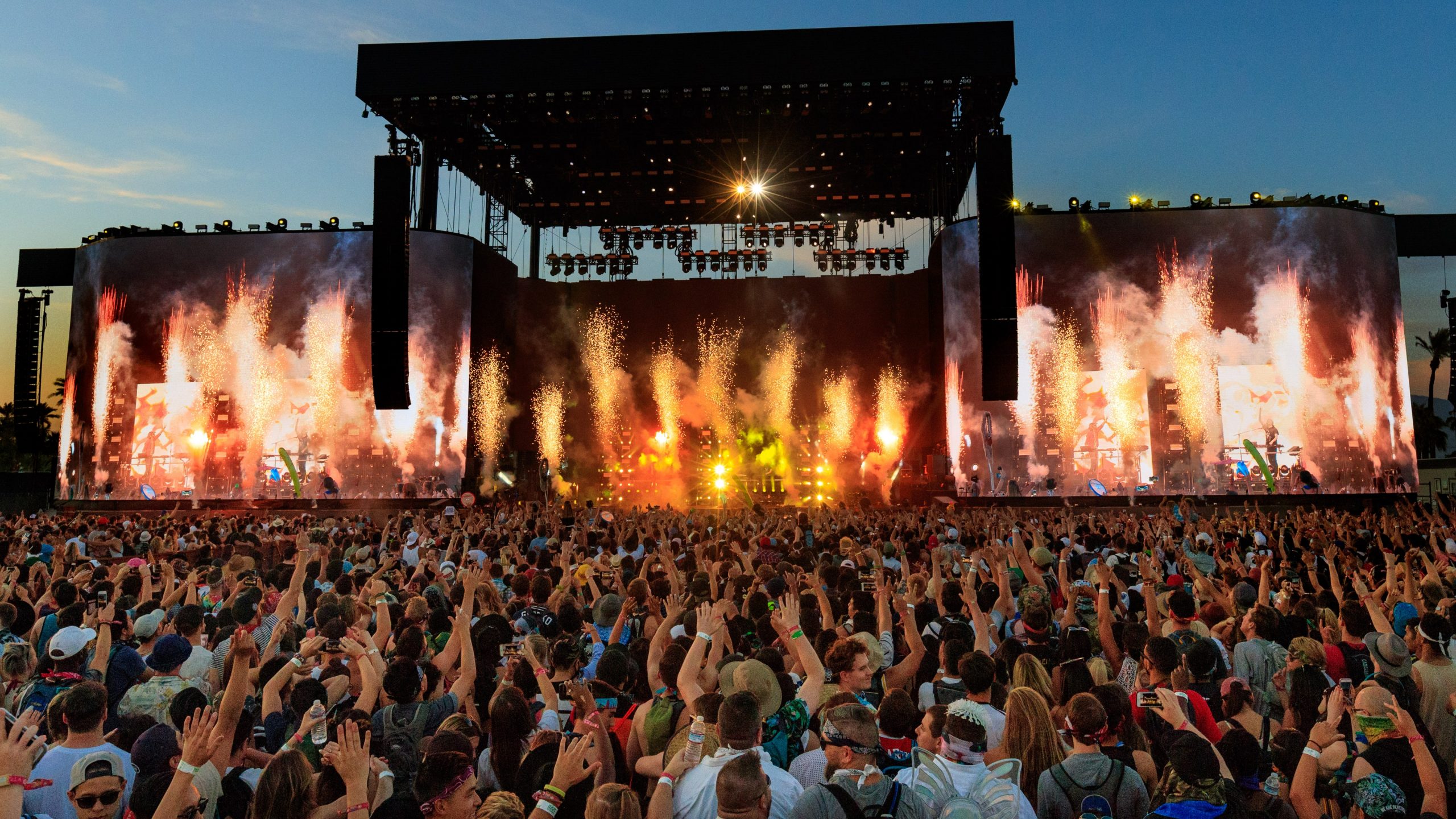 It’s officially that time of year again when thousands of people from all sides of the world gather in the desert of California to be completely captivated and mesmerized by the performers on the stages in front of them over the course of three days. It’s Coachella weekend.

Now, Coachella is one of the most in-demand festivals in music history. With tickets selling out almost instantly. Due to that factor, not everybody can make the trip out to the west coast in person. However, luckily for us, Coachella is allowing the viewers at home to get that experience in real-time with its weekend-long live stream, and here is how to watch.

Maybe the best news outside of the fact that Coachella will stream its festival is that there is no payment to be made, no special website, no access codes and no signing up process. It’s as simple as grabbing your phone or computer and opening up Youtube. Once you are there, you can search Coachella’s channel, and on the front page, you will find the stream. It’s as easy as that, and yes of course, we will link it to this article at the bottom!

Set to take start at 7 pm Eastern Standard Time each day, the festival calls it “Front Row Coachella,” in which YouTube will bring “more Coachella to you. Wherever you are.” And if you are worried about one of your favorite acts possibly not getting the air time you would like them to, fear not, as Coachella will officially be streaming three separate channels throughout the weekend.

The desert will play host to some unforgettable performances starting later today, and thanks to Coachella, fans across the world will get to witness them as one.

View all three Coachella channels with stage schedules for the weekend below.