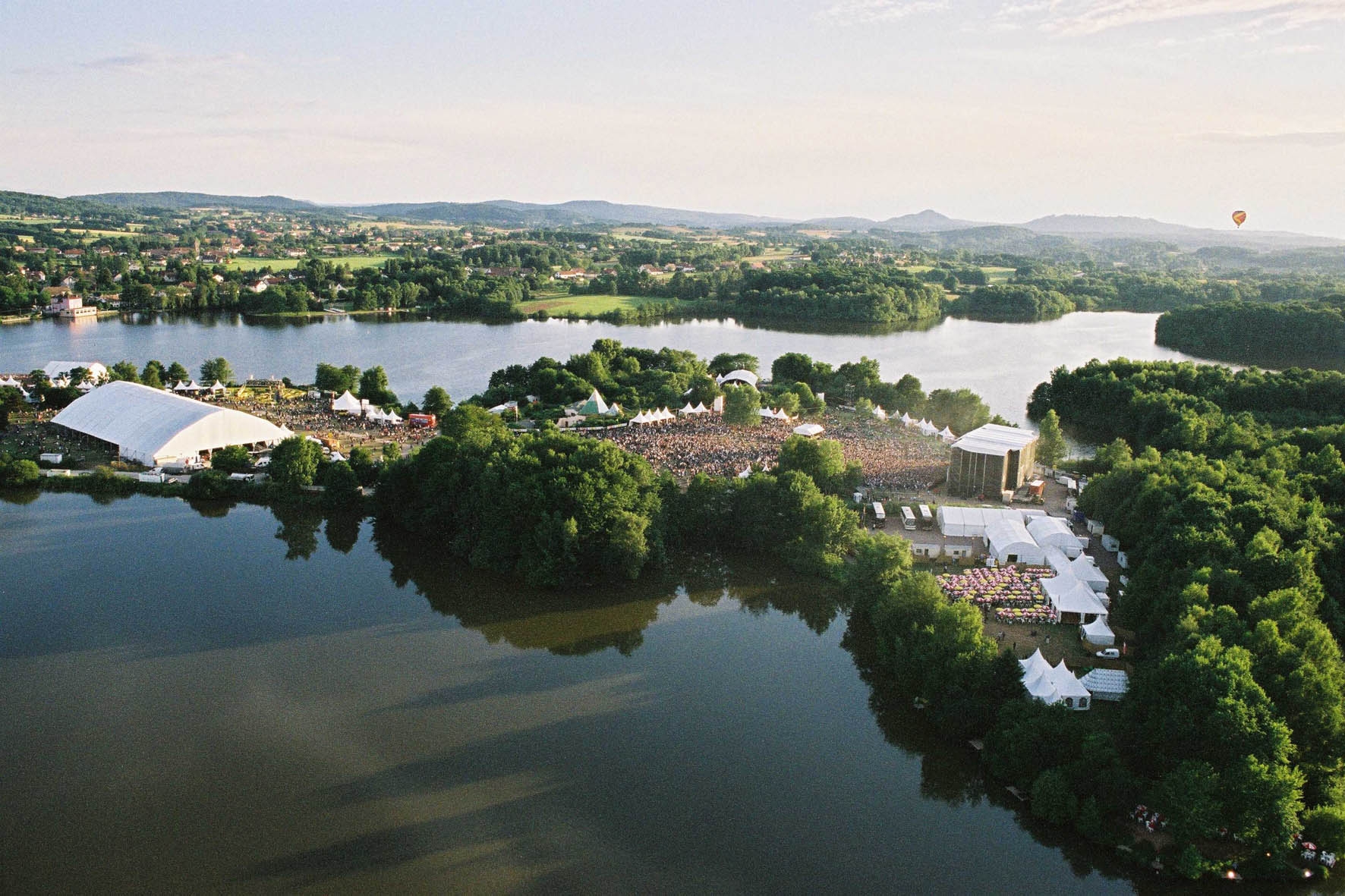 A survery, conducted by Eurockéennes de Belfort which is one of France’s largest rock and multi-genre festivals, showed that the majority of French festivalgoers would be unwilling to attend a seated festival if one were to go ahead following the government restrictions stating that any festivals going ahead this summer must be limited to a 5,000 person capacity and must also be seated and socially distant.

21,418 people responded to the survey and the results are interesting to say the least. Out of those people, a massive 72% of participants would not attend a seated version of the rock festival, and only 27% of people say that they would still attend (with 1% not answering), but still works out as being 1,000 people over the capacity limit that is allowed. In other questions that were asked, it shows that 72% of festivalgoers would wear a mask to attend a festival, and 69% would gladly present covid test results to gain entry. Furthermore, 48% of people would not attend a socially distanced festival and 73% would not attend if refreshments were not available.

We Love Green festival (who’s lineup involves the likes of Peggy Gou and Bonobo) had also carried out a similar study, and their findings revealed that 85% of respondents would not attend if it was seated.

Eurockéennes de Belfort is due to take place 1-4 July this year, with artists such as Diplo, DJ Snake, Paul Kalkbrenner and more appearing on the lineup. It is unclear whether it will take place, with or without the restrictions imposed by the government last month on festivals. These restrictions, along with limiting capacity and making them seated, are creating conflict for festival organisers and some have even cancelled, with metal festival Hellfest Open Air stating that going with these restrictions would be against the ‘DNA’ of the festival itself.

With these findings revealed by the studies, it creates a lot of issues for festivals and French festivalgoers alike to have to decide whether to adapt to the restrictions, or face another year without an edition of the festival.