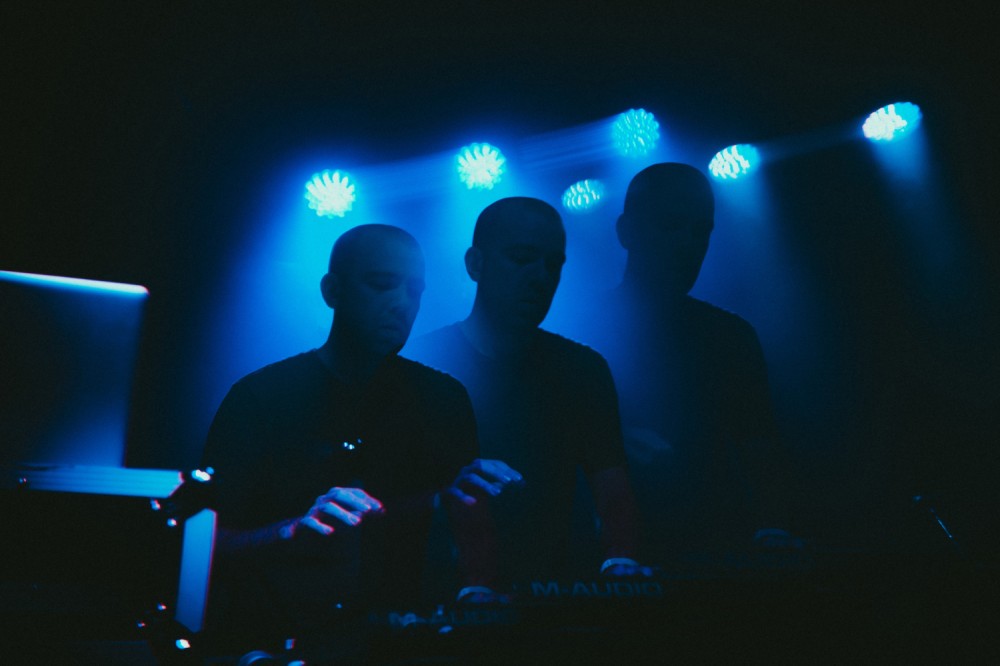 Super Duper is going strong in 2020, as he’s given listeners two songs a month since the March release of “Spiritual (feat. Mr Gabriel)” and “All On You.” Gaining steam with support from Spotify‘s Friday Cratediggers playlist and Apple Music‘s Future Sounds—to name a few—the Nashville-based producer has unveiled his third double single of the year with “Quiver / Sleepwalking.”

“Quiver” mixes ambient leads with vocal chops and harmonies from collaborator Lonas. The steady drum beat brings a sense of ambience to brighten a slow day of isolation. On the inspiration behind the track, Super Duper adds,

“Lonas brought me ‘Quiver’ as a finished song on acoustic guitar and gave me the freedom to do anything I wanted. We’ve collaborated a lot so there’s a lot of trust there. But I did my best to keep the lyrics and mood the main focus since the original was so compelling…”

The lyrics are heartfelt and compelling, as Lonas mentions:

“Depression and drugs have taken a lot of my friends and peers over the years.  Most often you don’t get the chance to intervene or tell them you love them. The only call you get is the one letting you know they’re gone. In June of 2018 I was woken up by a call from one of my best friends. He was drunk and alone in New York…It took me over a year to put into words how helpless I felt trying to save him from 3,000 miles away. Part of me hopes that no one will relate to these words, but I fear it may be the most relatable song I’ve written.”

To follow, “Sleepwalking” is a more euphoric arrangement, with some background choir and electronic synth melodies leading the charge. While tour support for Shallou has been postponed, Super Duper’s music can be heard on various Peloton-programmed yoga classes with more to come.