Sven Väth celebrates 'The Sound Of The 20th Season' Sven Väth will ring in two decades of his legendary Cocoon party with 'Sven Väth in the Mix: The Sound Of The 20th Season', which will be released on November 22.

Read this next: 100% vinyl: Why Sven Väth will never abandon turntables


Head here to pre-order your copy of the compilation.

As part of Cocoon's 20th anniversary celebrations this summer, Väth threw two special parties at Ushuaïa in addition to his residency at Amnesia; the first featured a live set from Underworld, while the second saw performances from Väth, Seth Troxler and Kraftwerk, who performed on the White Isle for the first time in their illustrious career.

Read this next: The Cover Mix: Sven Väth


We recently caught up with Väth to find out about his decades-long love affair with vinyl, and why he still insists on playing out with wax. 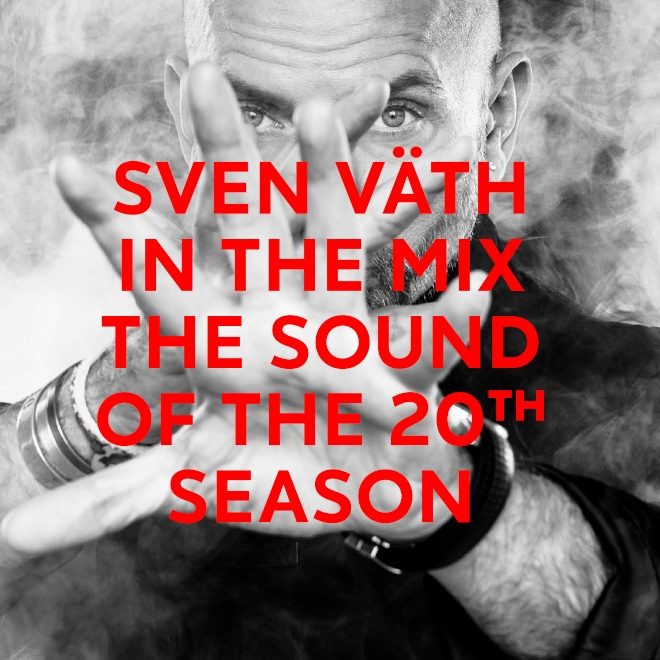