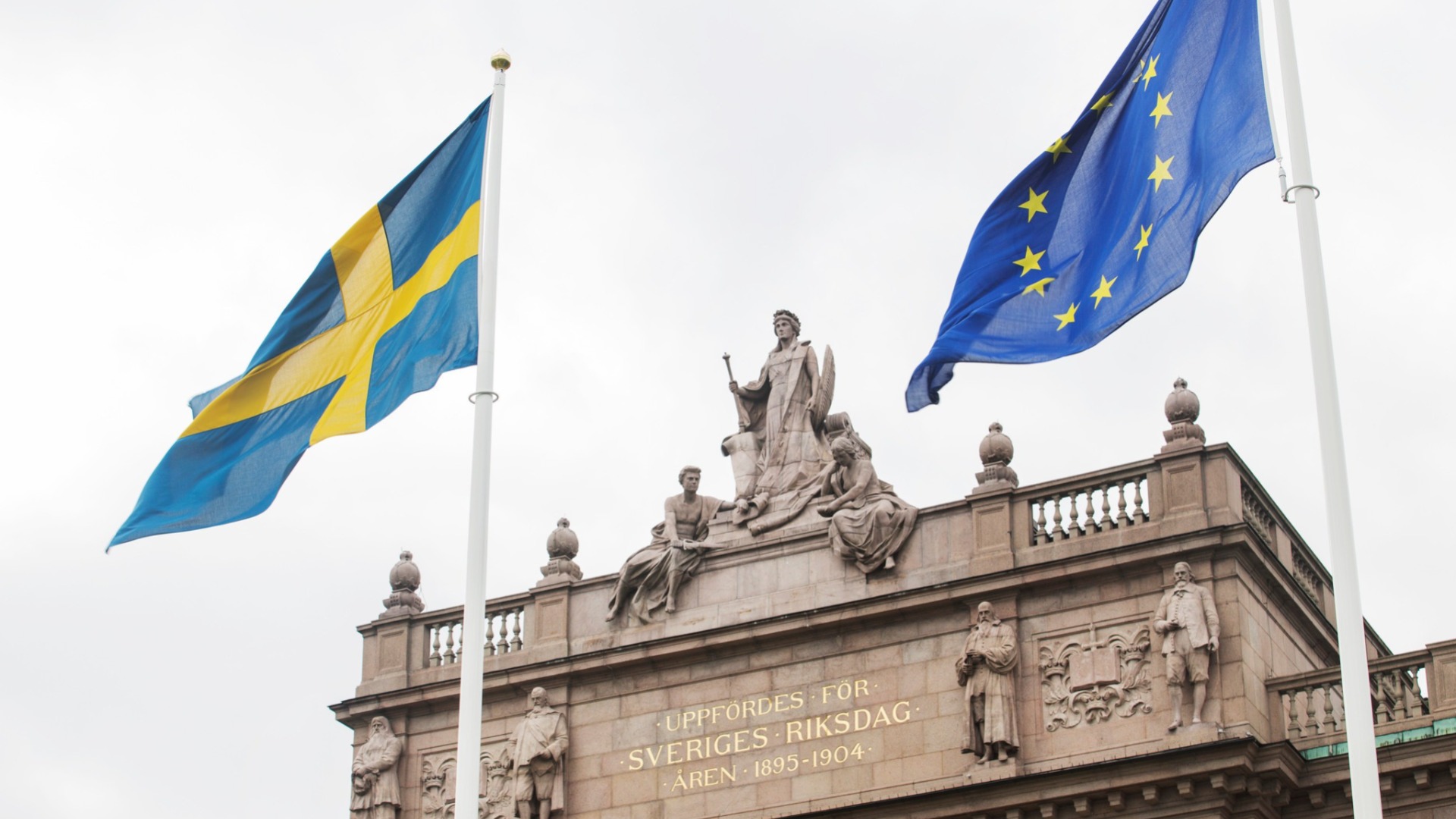 As many COVID-19 vaccines are getting approved and more and more people are being vaccinated throughout the European Union, the need to restore the travel, entertainment and hospitality sectors has also increased. In Sweden, the government is aiming to have a digital vaccine passport in place by June 1 and has also pledged to vaccinate all adults before the final weekend of June, depending on the availability of vaccines.

The so-called “vaccine passports” or “vaccination certificates” have gained huge attention recently after several of the EU member states warned they would start issuing them to their citizens, so those who received their shots would have proof of it. During a press conference on February 4, Sweden’s minister for energy and digital development, Anders Ygeman said the following:

“When Sweden and countries around us start to open up our societies again, vaccination certificates are likely to be required for travel and possibly for taking part in other activities.”

Sweden’s live music association, Svensk Live stated that the passport “would be a piece of the puzzle in the work of being able to reopen concerts and festivals this summer”. The minister of culture, Amanda Lind revealed that the government is preparing new proposals in February for more appropriate restrictions for public gatherings and public events. She said that the restrictions regarding the capacity limit should be able to differ depending on whether the gathering or event is organised indoors or outdoors, as well as the size of the venue or area. Last year, Sweden imposed one of the lowest capacity limits in Europe for cultural events, reducing the number of participants to 8 people, while non-essential activities, such as concerts, are currently still prohibited. The rules came as the coronavirus death toll crossed 12,000, a significantly higher death rate per capita than in the neighbouring Nordic countries.

The Danish government also announced plans to roll out a vaccine passport in three to four months. However, unlike Sweden, the vaccine passports will initially only apply to travel, offering it even for those planning to visit Denmark. In the United Kingdom, You Check is set to trial their application too see if it can be used as a “health passport”, but only to show whether a person has been recently tested negative for COVID-19, and can therefore safely attend an event.

To see which EU Member States are asking for vaccine certificates, click here.