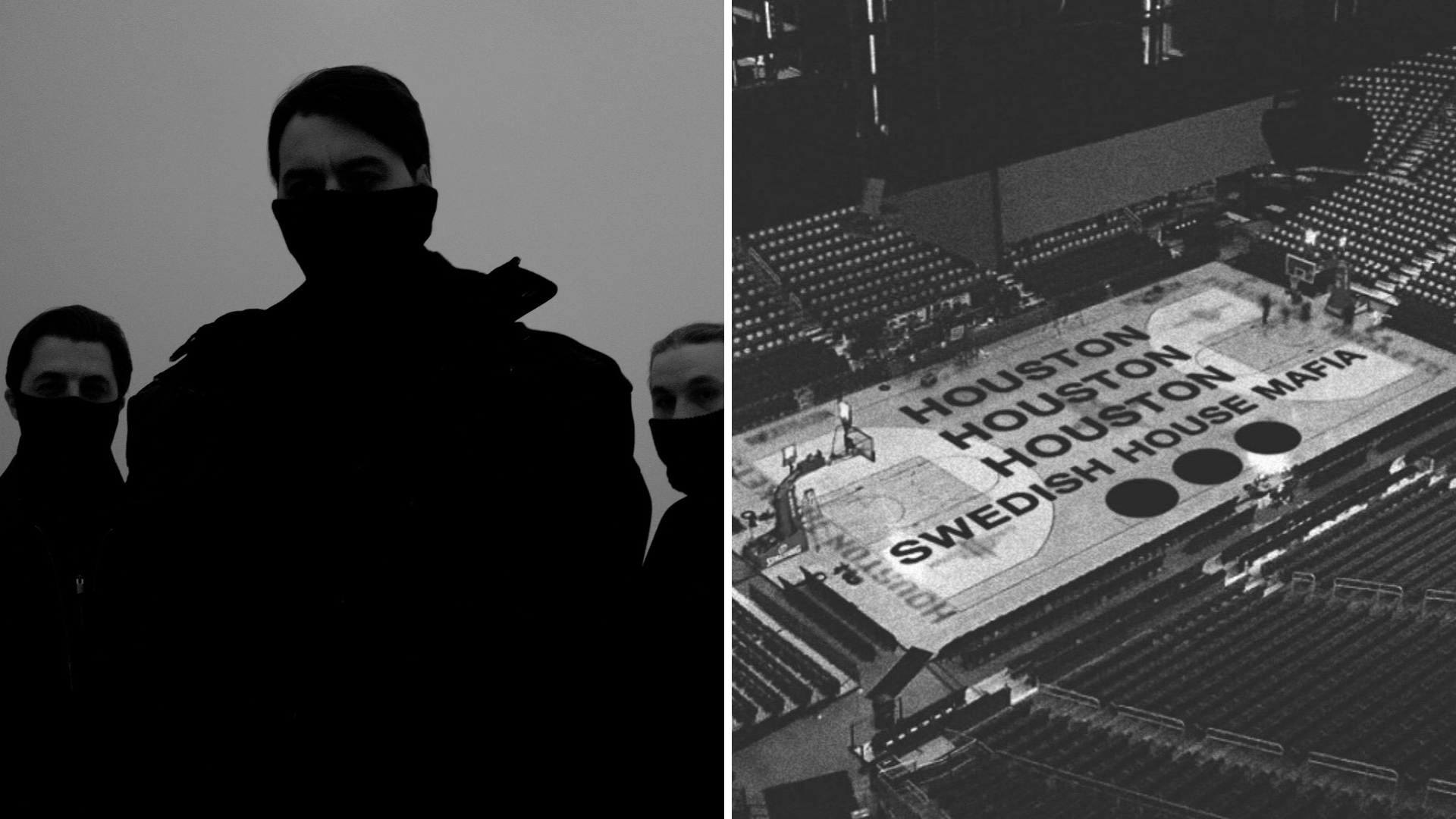 It’s happening! Or so, it seems so. After a series of new music releases and snippets of others (the latest being a teaser of a collaboration with The Weeknd), Swedish House Mafia are now seemingly planning the rollout of their new world tour. This rumour has now been sparked into overdrive thanks to the release of some new billboards that have appeared.

Currently in London’s O2 Arena, Houston’s Toyota Centre, Amsterdam’s Ziggo Dome and with more locations popping up by the second (such as in Las Vegas outside Aria), it’s not hard to see that a Swedish House Mafia tour is going to be underway, and we can definitely expect a full tour announcement soon by the looks of things. This isn’t the first time that they have used billboards to send the electronic music world into a frenzy either, recently doing it with their single ‘Lifetime‘ and before the release of ‘It Gets Better.’

To set the hype into full motion, the large scale billboards have been spotted and you can see them below:

The hype is well and truly underway, and we expect to see many more billboards and advertisements around massive venues across the world to keep popping up in the coming days, so stay tuned!