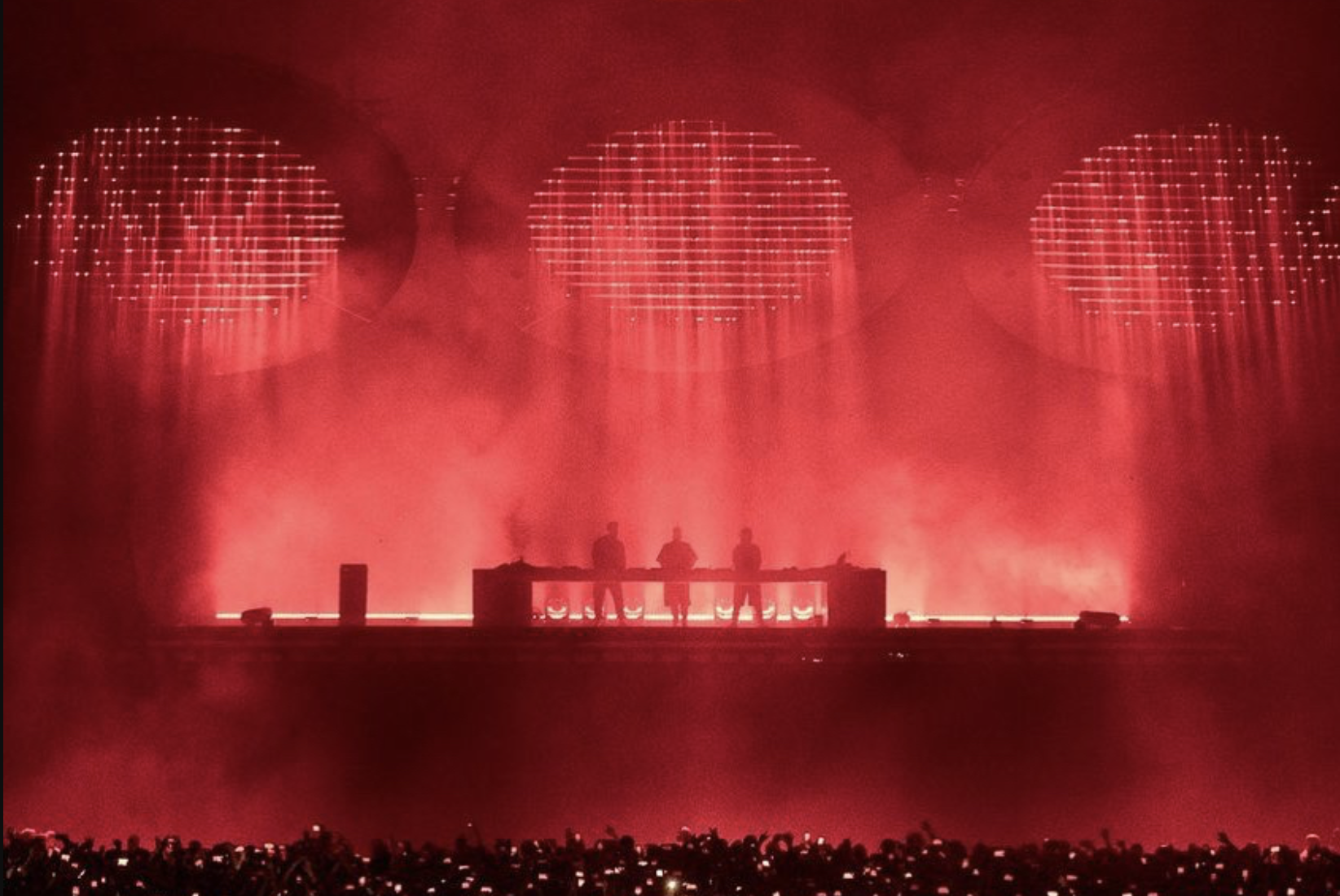 Continuing on a hot streak of releases and seemingly making up for the time they spent apart, Swedish House Mafia have finally confirmed the release date of their new single ‘Redlight‘, which has been talked about and high anticipated for a long time now.

Recently, Sebastian Ingrosso has been having fun teasing ‘Redlight’ on the trio’s official Discord server. Posting images from his laptop of the song in the making back in and then blatantly stating that it is the next single that no one has heard yet back in January, we’re finally getting to hear what it’s all about. Posting to their socials and changing all icons to have a dark, red theme they have confirmed that it will be releasing this Friday after posting cryptic images to their channels yesterday.

Previously in discussions about the track, it was stated that it will feature legendary English musician Sting, proving that for this era they’re not holding back on collaborations with previous releases featuring the likes of The Weeknd, Ty Dolla $ign and 070 Shake. This will be yet another taste of the upcoming ‘Paradise Again‘ album which they recently tweeted that they had finished with the simple statement ‘ALBUM IS DONE’.

‘Redlight’ with Sting officially releases this Friday February 25 and you can watch a small snippet of what seems to be the music video for it below.