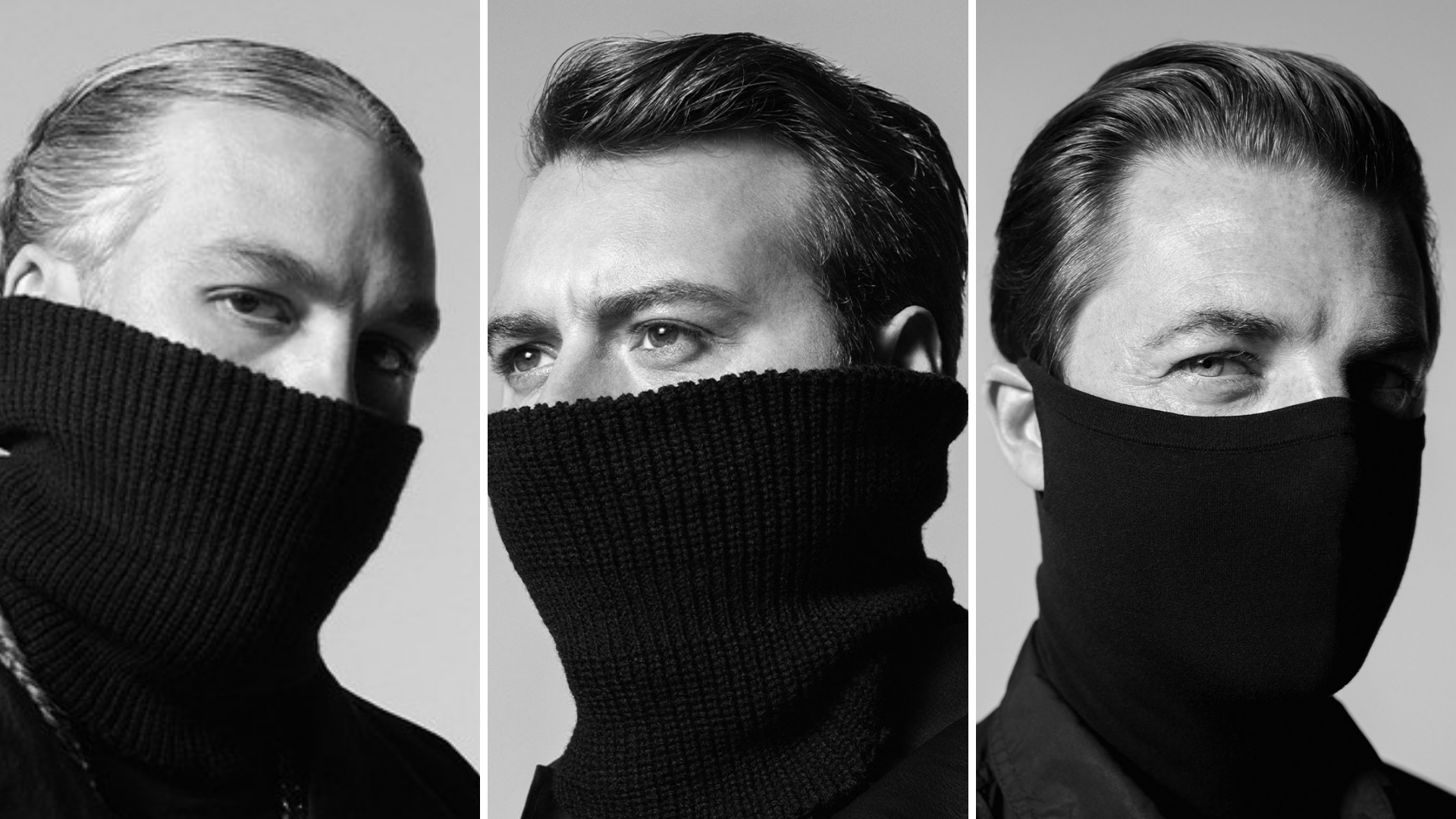 Yes. Believe it or not, the title of this article is true and happening. Swedish House Mafia are hosting an ‘After Hours’ Coachella after party on Friday, April 15, with thanks to Spotify. It’s set to take place in the desert; the DJ set which they’ll perform will also be available to stream live on Spotify.

The trio is set to grace the main stage of Coachella alongside their fellow ‘Moth To A Flame’ collaborator The Weeknd on Sunday night, April 17, but their exclusive ‘After Hours’ Spotify after party will be held after the very first night of the three day festival on Friday, April 15.

Swedish House Mafia today released their long-awaited album ‘Paradise Again’, which features all four of their recent singles: ‘It Gets Better’, ‘Lifetime’ with Ty Dolla $ign and 070 Shake, ‘Moth To A Flame’ with The Weeknd and ‘Redlight’ with Sting. ‘Paradise Again’ also features another thirteen tracks, including the long awaited collaboration with A$AP Rocky, ‘Frankenstein’.

The Swedes are also set to embark on a brand new tour across the United States, Canada and Europe, which officially kicks off this July in Miami. There are also rumours swirling around that they may even make an appearance at Ultra Europe, after Hardwell also announced his long awaited return. You can find all their upcoming tour dates here.

“Since the day we formed SHM our dream was to make a studio album, an album that would stand for who we are as individuals and artists. Since our reunion we decided to fulfill our dream, we would embark on a sonic adventure that would take us to a new world, a world of free thoughts, limitless ideas, and space for expression. This is us, this is our world, this is ‘Paradise Again’.” – Swedish House Mafia

You can also stream the brand new album ‘Paradise Again’ by Swedish House Mafia down below on Spotify, please be sure to let us know your thoughts!