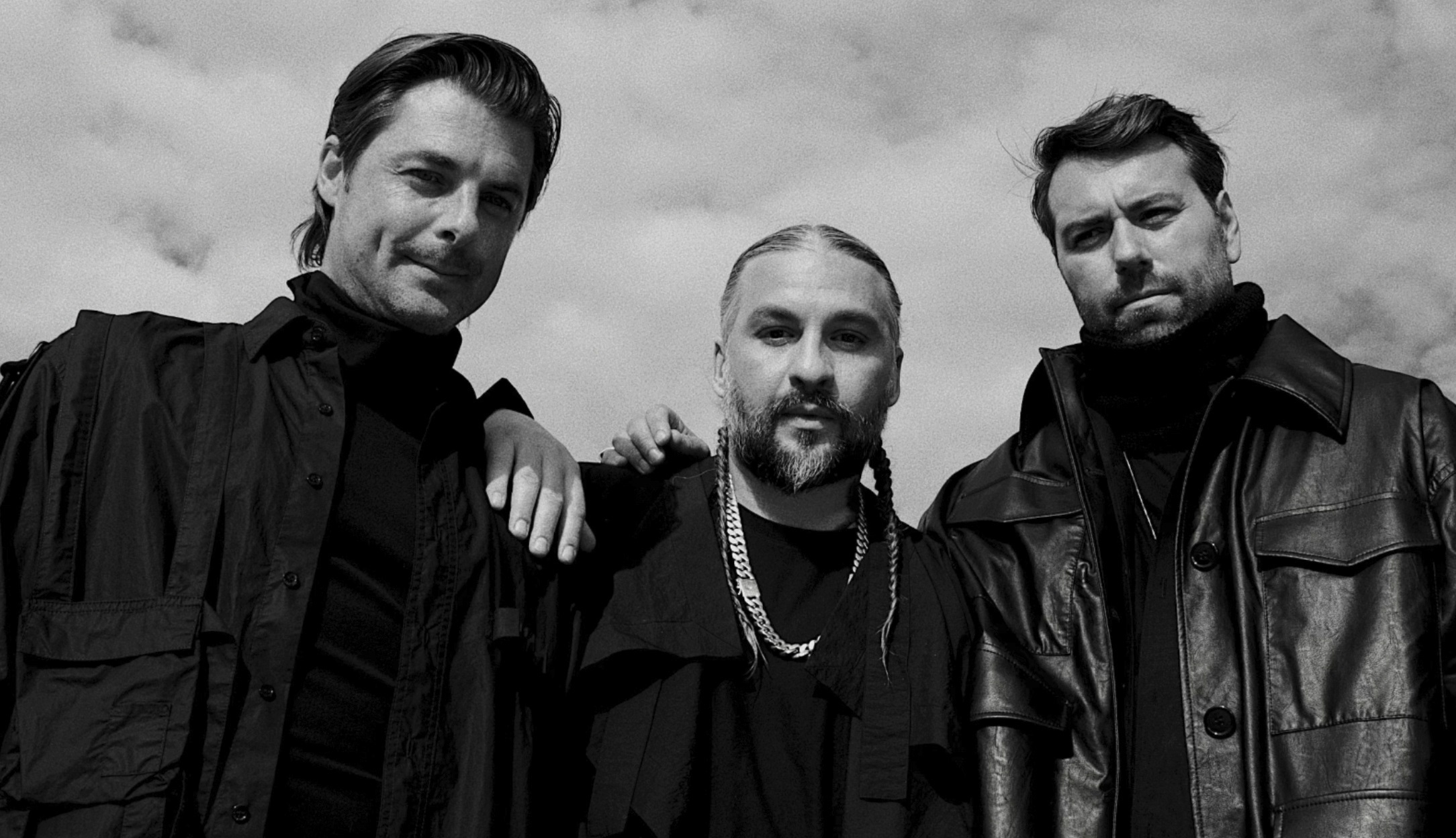 Looking to further amplify their brand on a worldwide scale, Swedish House Mafia have struck a partnership with Pophouse Entertainment, an investment company that “creates, acquires and develops entertainment brands within music, live entertainment, podcast, gaming, and hospitality.” Sharing a similar vision in regards to their global expansion, the legendary trio have now sold their masters and publishing rights, with the deal also including the full acquisition of the masters and publishing records of Axwell Λ Ingrosso, the act that was formed after Swedish House Mafia’s split in 2012, and led by two out of the three members.

Founded in 2014 by ABBA’s very own Björn Ulvaeus, Pophouse Entertainment can only add further value to the already astonishing brand that the trio have developed over the years, and in turn, leverage their own resources in a way that will be beneficial for both sides of the project. Based in Stockholm, the company is well renowned for “its development of brand-building enterprises in music,” with this latest venture regarded as a landmark achievement, as the trail-blazing trio have offered their back catalogue in a quest of forming a “joint venture” and at the same time ensuring that their worldwide image gains even further recognition since their eagerly-awaited return.

”Swedish House Mafia is a groundbreaking trio that brought club music to stadiums around the world, and they continue to pave the way in contemporary electronic and dance music. We are so excited to be partnering with them to tell that story for generations to come. While our landmark agreement with them involves the acquisition of the recordings and publishing of their back catalog, it is our first-of-its-kind joint venture with the band’s members that exemplifies the types of partnerships we are pursuing in our targeted expansion.” – Per Sundin (Pophouse CEO)

An agreement set to facilitate one of the main goals since their re-emergence within the dance scene, it has now become more than evident that deals of such magnitude are more than needed when looking to achieve the desired outcome(s). Having only recently announced the official release date of their debut album ‘Paradise Again,’ Swedish House Mafia are showing no signs of slowing down, and we are all for it. All set to take the dance industry by storm once again, the Swedish icons have also made their feelings on this agreement loud and clear, as they provided the following statement;

“It feels great for us to partner up with a company like Pophouse that will do much more than simply acquire our creative work. Pophouse will invest funds, know-how and resources to bring our music into areas of entertainment where it hasn’t been before and for new audiences to discover our legacy.”

Enhancing their legacy in more ways than none, this groundbreaking deal has been agreed upon for an undisclosed fee, with any further information, official statements and the agreement in full found on Pophouse’s official website. Be sure to leave us your own opinion on this latest business venture that Swedish House Mafia have embarked on in the comments section.