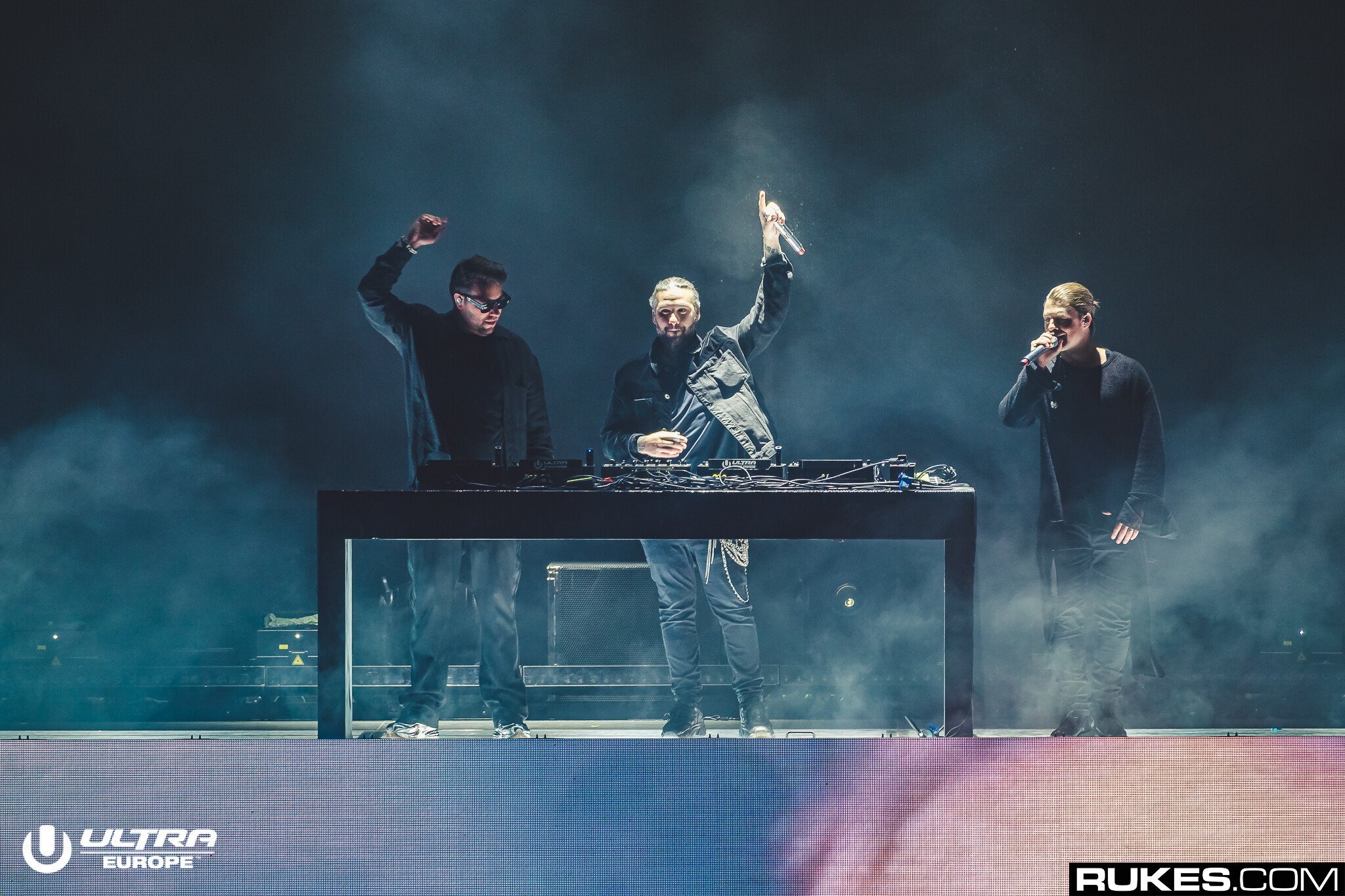 The fans of Swedish House Mafia, the greatest electronic music trio of recent history, might get hyped up about the current Reddit and Instagram posts circling around on the internet, showing the trio being busy in a studio.

Their Day to Day artist manager Max Holmstrand,and art director Alexander Wessely, hinted several times recently that they have all been working together in a cosy home studio via IG live sessions and photos, showing them in front of the computer while you could hear some music playing and see some visuals in the making in the background. According to their recent Instagram posts, Steve Angello, Sebastian Ingrosso and Axwell are enjoying their time in winter wonderland, riding snowmobiles, and also making use of their time and cooking up something new for 2021. They are located in Åre, Sweden at the moment, all equipped for creating new music with a stunning setup including live instruments.

Wessely showed a board with a bunch of words on it, such as “concept“, “merch“and “EP artwork” which implies that the next project from Swedish House Mafia is indeed in the making and hopefully will be out soon. Since their reunion, they still haven’t dropped anything officially, however they played many new songs during their comeback tour, like ‘Don’t Call It a Comeback’, which has been leaked online. We also know that they collaborated with Mike Posner on ‘Underneath It All‘, and worked together with A$AP Rocky which are both yet to be released.

It seems it is highly recommended to follow Max and Alexander on Instagram to catch up with the latest Swedish House Mafia studio news, or take a look at the subreddit dedicated to the triumvirate. Here is a snippet from what sounds like an intro to a song, to serve as a teaser of what’s coming up: