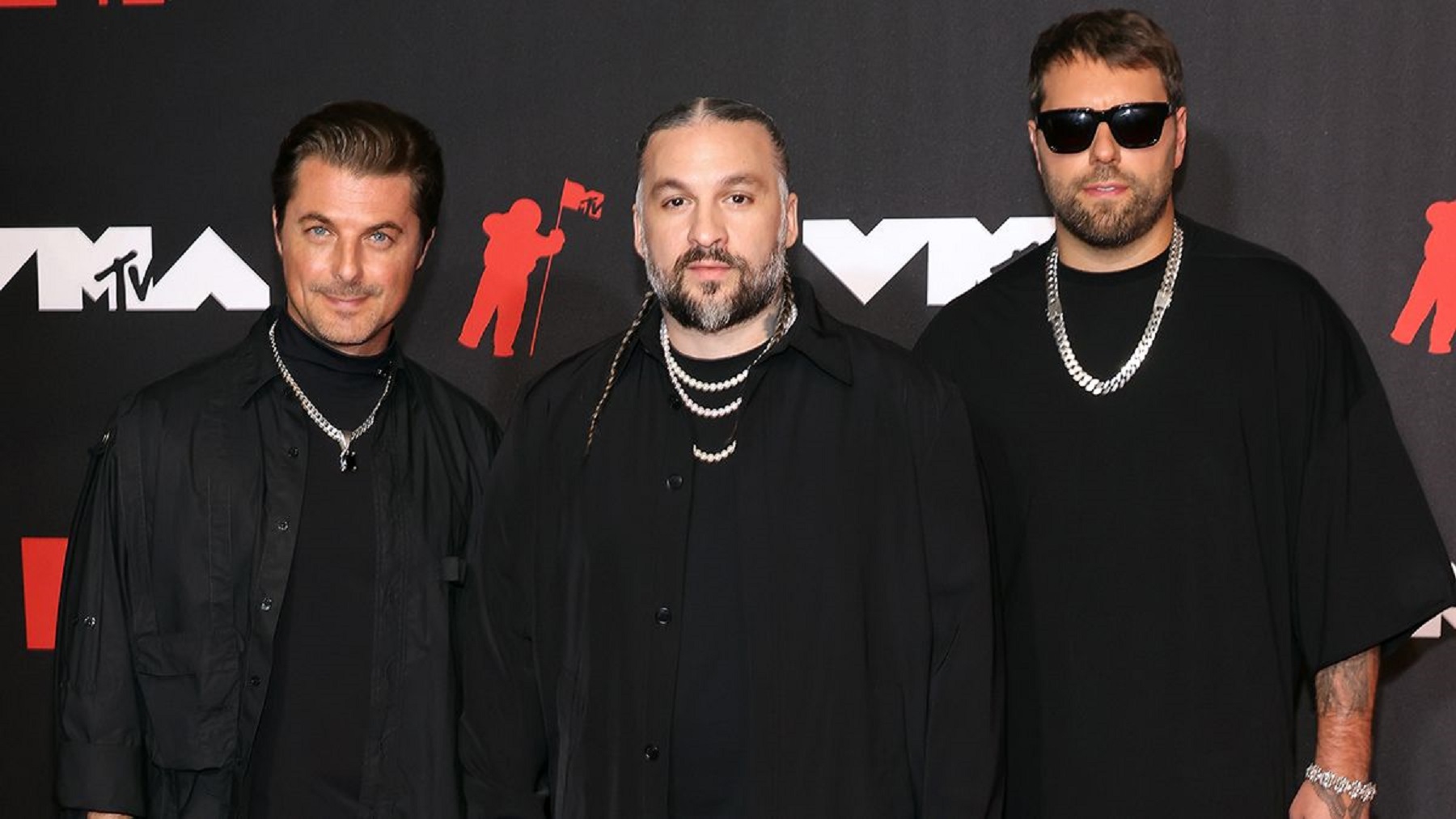 Swedish House Mafia recently sat down for a huge tell-all interview with NME, going into depth about their new music, their legacy, what it was like working with The Weeknd, and everything in between.

The main takeaway from the interview is this quote from Steve Angello:

“Dance music is freedom. That’s our language. You can go and let everything out.”

Their new album ‘Paradise Again’ is close to being finished, with a 2022 release date imminent. Sebastian Ingrosso tells:

“In the past we put out single after single, and it was almost like we were chasing something…Swedish House Mafia have never made an album before, and historically it takes us a long time to even make a song…we can’t wait to give it to the world.”

Angello talks about ‘It Gets Better’, their first track in nine years:

“It just clicked. We looked at each other and knew…it had that emotion, that melancholic vibe, and when we listened to it loud, it bangs.”

In talking about their legacy and the ‘One Last Tour’, Ingrosso tells of what it’s like doing something new:

“It was important for us to not just tour the legacy. Of course, we’re going to play our old music because we still like it, but we wanted to challenge ourselves, challenge the fans and challenge the sound. The reunion was never going to just be a tour because we were so excited about the idea of doing something new.”

He also goes on to talk about working with Abel Tesfaye, who’s better known as The Weeknd. They’ve just released their collaboration ‘Moth To A Flame’ which is quickly chasing down 50 million plays on Spotify in just two weeks:

“Working with Abel is one of the proudest moments of my life. It was a dream, and the fact we were all together in the studio, rather than sending each other beats via email, was mind-blowing. His voice and his way of writing music is incredible, and sonically we knew when our dark, melodic side met his, something interesting would happen.”

“We’ve been listening to The Weeknd since day one. We’ve always loved his music, so it made sense. He’s not just one of the biggest artists in the world, he’s one of the best.”

Asked about the next tour, Angello opens up:

“I’m nervous about that first time we get back on stage because of how much energy and emotion there will be. It’s going to be an incredible feeling…like I said earlier, you always gravitate towards something bigger. This is just the beginning.”

You can read the full interview here. What do you think about this Swedish House Mafia interview? Be sure to let us know your thoughts!