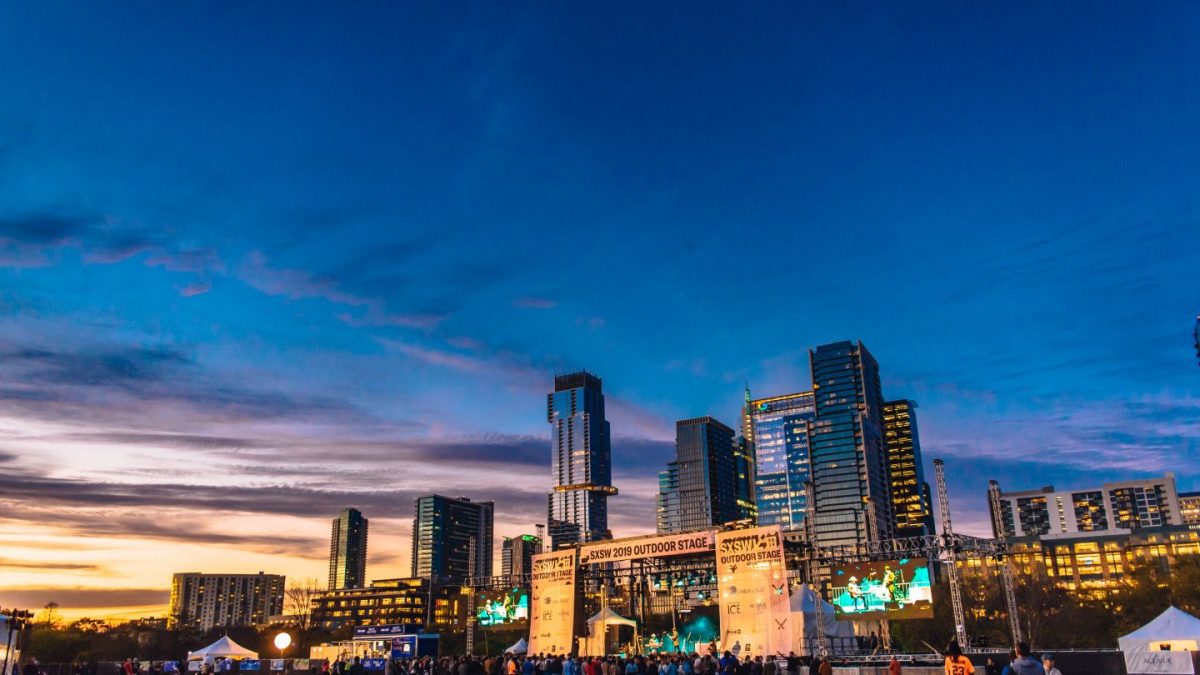 With no light at the end of the tunnel of the ongoing coronavirus pandemic, South by Southwest is officially going digital in 2021.

Organizers of the iconic Austin, Texas music festival and media conference took to social media to share the news of the upcoming virtual fest and its 2021 dates. They also announced that they are working closely with the City of Austin and public health authorities for the return of the physical event, refraining from divulging potential dates.

The inaugural digital version of SXSW will take place March 16th to 20th, 2021 and is set to feature "conference keynotes and sessions, screenings, showcases networking, and more."

The 2020 in-person edition of SXSW was originally scheduled for March 13th to 22nd before organizers decided to pull the plug due to the impact of COVID-19. The abandonment of the event marked the first-ever cancellation in SXSW's storied history.

Following the cancellation, SXSW informed ticket-holders that they would not be issuing refunds, instead offering them registration for its 2021, 2022, or 2023 editions. Two patrons went on to file a class action lawsuit against SXSW and its refund policy, in which they claimed "breach of contract and unjust enrichment." Since SXSW had also offered pass-holders a 50% discount if they opted to attend a future fest, the plaintiffs also alleged that organizers "cannot be certain that future festivals will occur," essentially making the olive branch of a markdown a moot point.