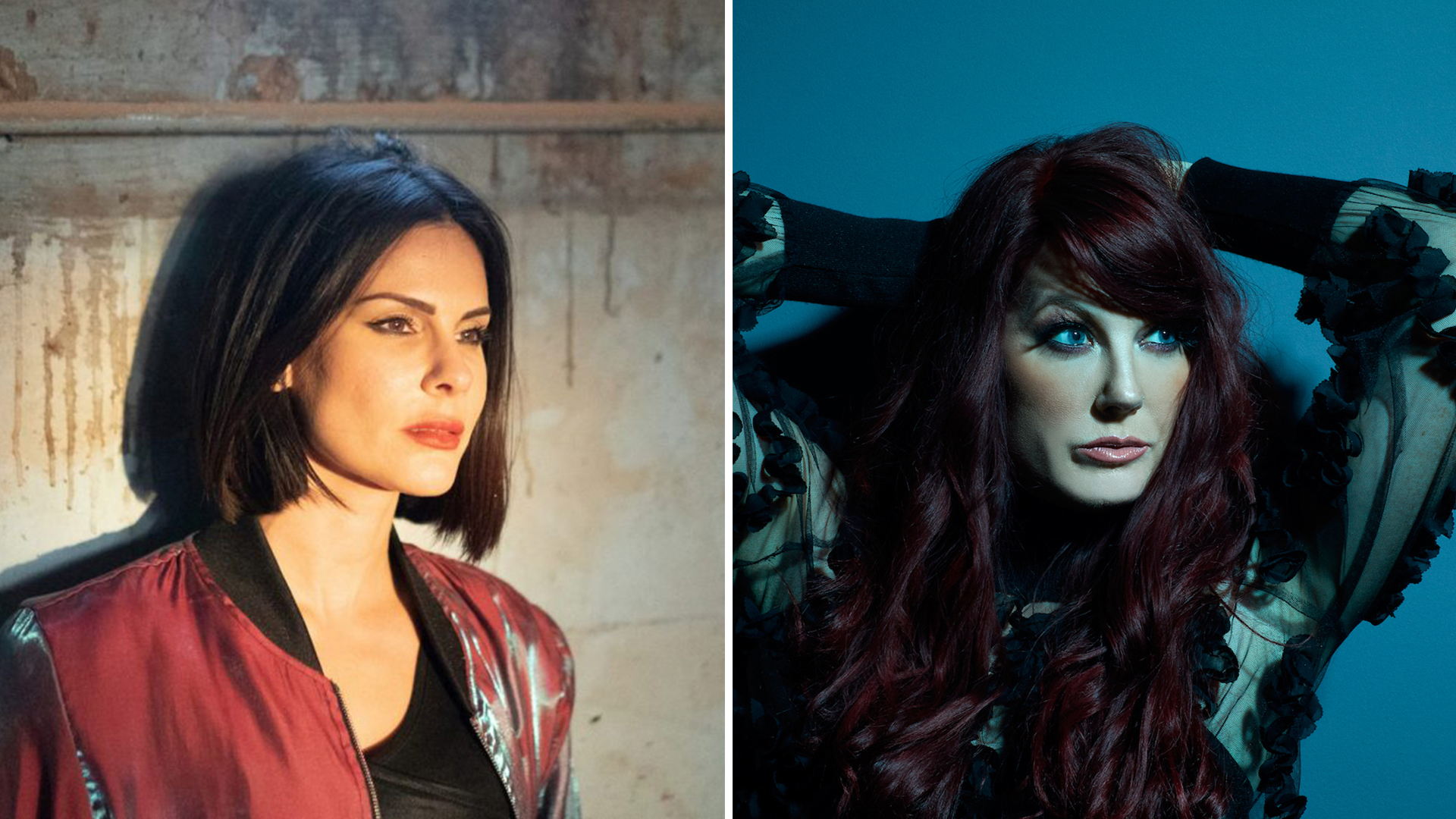 Sydney Blu and Rebekah are spearheading an extremely relevant cause in the music industry. Along with other artists and brands, these two respected international artists wear the #23by23 campaign, which challenges record labels to increase their percentage of female producers to 23% or more by the end of 2023. This is an emerging cause and advocates for something that should be cemented by now. Most of the world develops in modern societies, but unfortunately, male dominance still predominates, including in the music and entertainment industry.

The lack of visibility of women, trans and non-binary artists in festival line-ups is quite explicit, leaving gender discrimination uncovered. If we add the race factor, the segregation becomes even more evident, delimiting a deep gap between the number of opportunities given to male artists and the remaining ones. The #23by23 campaign aims to balance the maths by increasing the gender diversity of artists across the scene, both in record label representation and in booking shows. Whether this discrimination is more or less conscious, this initiative tries to provoke a shift in positioning and raise awareness on the issue. On the importance of bringing this issue to public discussion, Rebekah says:

‘If we are wanting a diverse and equal opportunities scene then highlighting an area where this is heavily imbalanced can only be a good thing. Starting out on many labels as the first women producer nine years ago, it seems that only baby steps have been made in this area to have more female representation. It’s also important to note women of colour are not only underrepresented on dance labels but also affected the most by discrimination so this makes it even more imperative for diversity to be a priority. (…) I am fully behind this campaign and hoping to understand more deeply the reasons why this is still the case in 2021 and how things can improve.’

When confronted with reality, some labels argue that they do not receive demos from female artists or that they have signed with a woman and cannot be singled out for discrimination. However, having only one artist representing female production is neither sufficient nor exonerating. The benchmark should be based on talent and not gender. Sydney Blu further calls for a more wide-ranging, open and balanced work by A&R:

‘I believe in 2021 we need to do better with how we shape, brand, and release music, to support a new generation of female producers and create lasting change and equality. I encourage the following question to any A&R rep: Are you making your label a welcome space for women? Do you provide feedback to female submissions? Are you proactively seeking female artists who are producing music similar to the sound of your label? This is the basis of the 23by23 campaign’

At the forefront of this campaign, along with Sydney Blu and Rebekah, are LP Giobbi, Femme House, Ableton Live, Native Instruments, DJ Minx and Baby Weight. Together are calling on labels to commit to increasing the number of female artists on their roster. Many of them, such as Toolroom Records, Club Sweat, Gorgon City’s Realm Records, Soma Records, Desert Hearts, and Walker and Royce’s Rules Don’t Apply will perform remix competitions and demo challenges on the Metapop community, powered by Native Instruments. The initiatives started on 11 and 12 December and will last until 2022. Ableton Live will also actively participate by hosting online production content throughout 2022 open to women, trans and non-binary artists. 19

If you identify as female, trans or non-binary, join the Female and Gender-Non-Conforming producer group on Metapop here. You too can be part of this much-needed change in the label landscape. Give voice to this open call to all record labels in electronic music – regardless of size or stature – to have 23% of their releases from female producers by the end of 2023. Join #23by23