Talented Musician Ramel Shakur Is On The Rise With Recent Releases 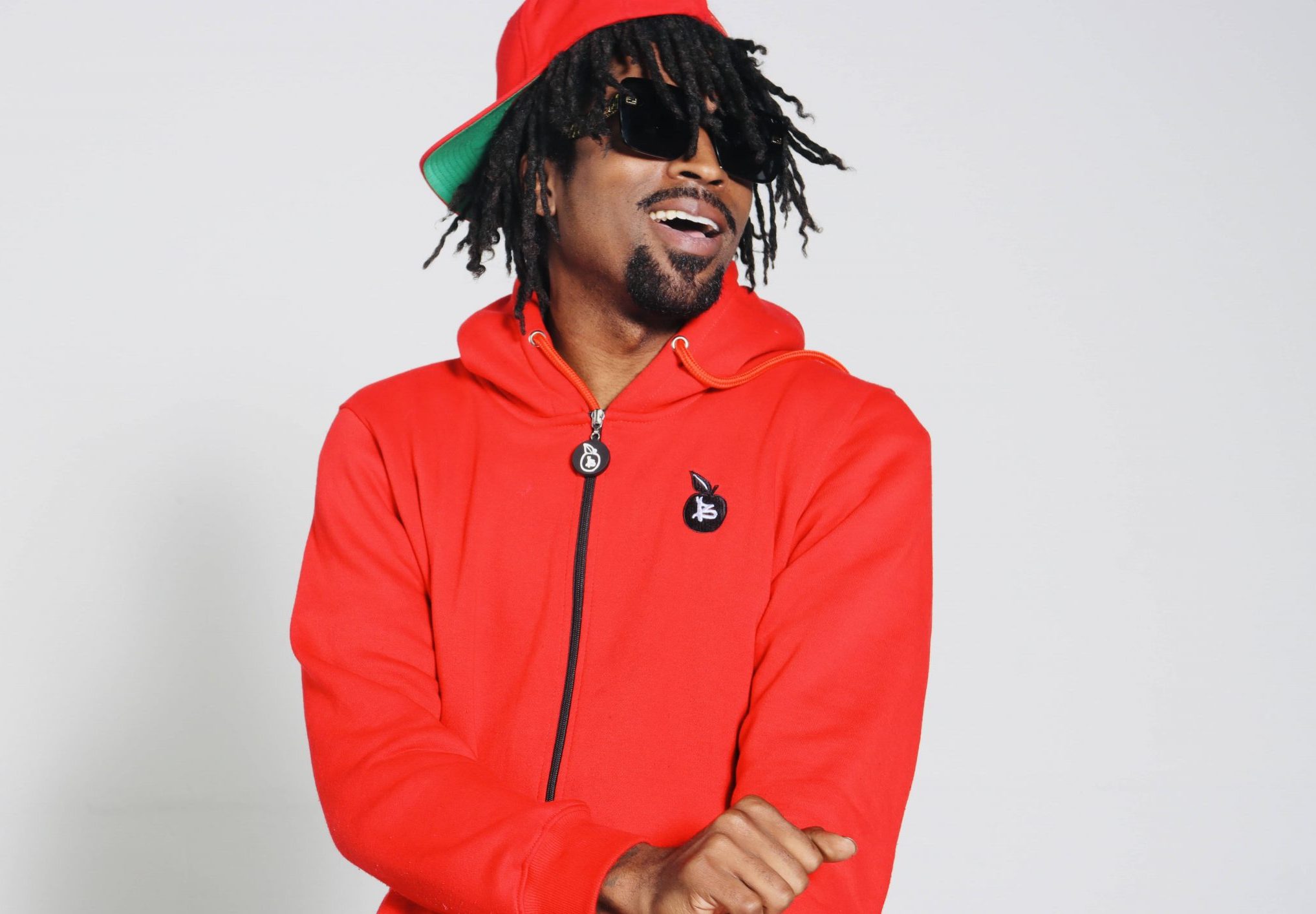 One of the most exciting rising rappers, Ramel Shakur, has once again put himself on notice by releasing a new music video for “What It Do” and a whole-new single called “I.D.T.T.R.”

The New Carolina-native has been a seasoned musician most of his life as the artist sang in a choir for a long time, developing and honing his musical skills from a young age. Signing about positivity and God became a prevalent part of Ramel Shakur’s style as a musician and now he finds himself signed with MultiMogul media label in Greensboro.

The beloved single “What It Do” already has amassed tens of thousands of plays across streaming platforms, and now with the release of the music video, fans can experience the song to its fullest. An exquisite piece of music, the emotional song is resonating amongst many.

The musician’s latest single “ID.T.T.R” has a different ambience to his previous work as the single is more upbeat where the rapper relishes with his hot verses. His impressive vocals are hightneed by the varying pitches and the catchy chorus.

The up-&-coming artist Ramel Shakur is full of talent and is ready to be one of the best in his genre so make sure to check his new releases!