Tame Impala announce tour dates for 2022 along with new track “No Choice”: Listen 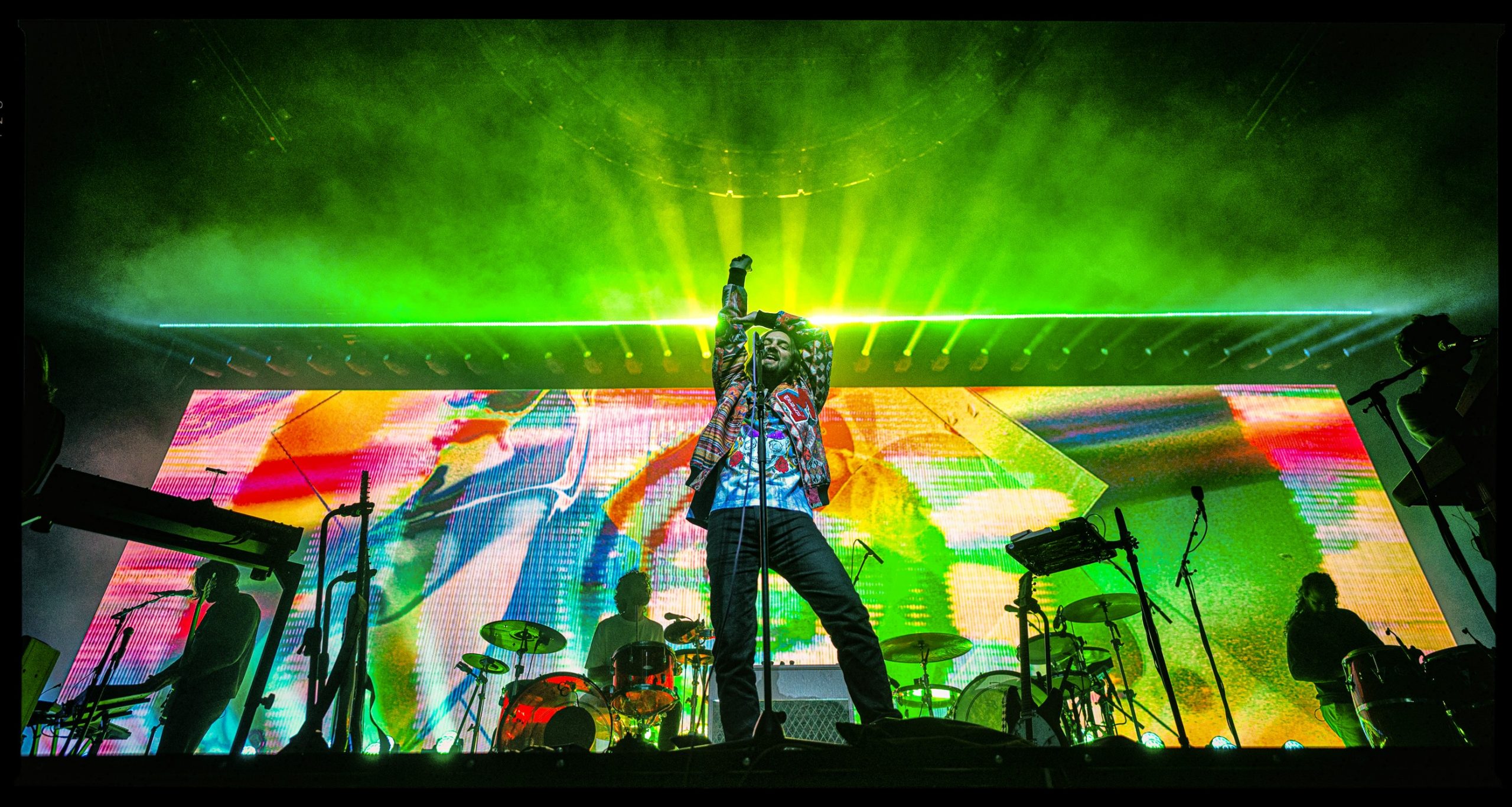 It’s time for the world to once again be captivated by the magic Tame Impala live show. Kevin Parker and the band have officially announced tour dates for next year as they begin in North America and then overseas during the latter half of 2022.

The ‘Slow Rush Tour’ will begin on February 27th in Tempe, Arizona. Tame Impala will then embark all over the United States and Canada for the next four months, hitting cities along the way such as Pittsburgh, Brooklyn, Toronto, Boston, and eventually ending at Hang Out Festival in Gulf Shores, Alabama, on May 25th. Then begins the European leg of the tour in June where Tame Impala will find themselves in Spain, the UK, the Netherlands and Italy. Lastly, the band will head down under in October and conclude the tour in New Zealand and Australia.

Along with the dates, Tame Impala also dropped a brand new single to go alongside the tour. The track titled “No Choice” will be included in the deluxe edition of The Slow Rush album, which will release in a box set on February 18th.

Find the entire list of tour dates for the ‘Slow Rush Tour’ below and listen to Tame Impala’s new song “No Choice” via Modular Recordings here.