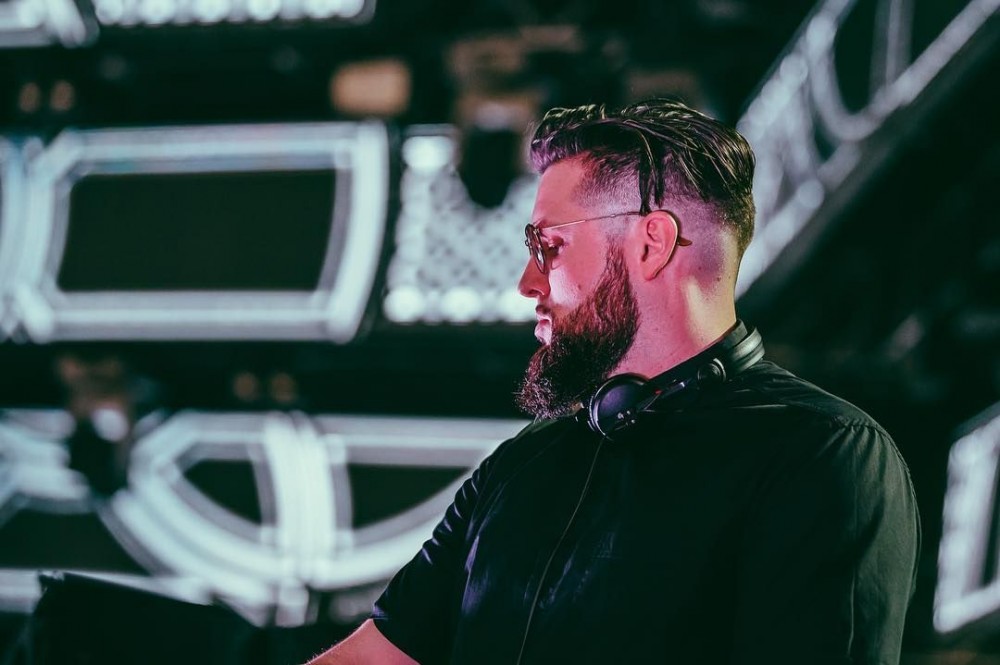 This past week, Tchami issued a formal notice for his first full-length effort, revealing both its futuristic artwork and name, YEAR ZERO. In similar fashion to the LP’s original tease in February, which quickly translated into a pair of singles, the Parisian is adding another one-two punch with “Born Again” and “Buenos Aires.”

Falling in line with his initial back-to-back release, the second installment offers two opposite ends to Tchami’s discernible sound. While “Born Again” arrives as a grittier house number that he’s become hailed for, “Buenos Aires” taps into his lighter side as it plays up to its title with a vibrant touch.

Although the due date for YEAR ZERO remains unknown for now, Tchami confirmed in his AMA that it would comprise of 13, possibly 14, total tracks in addition to a collaboration with ZHU.