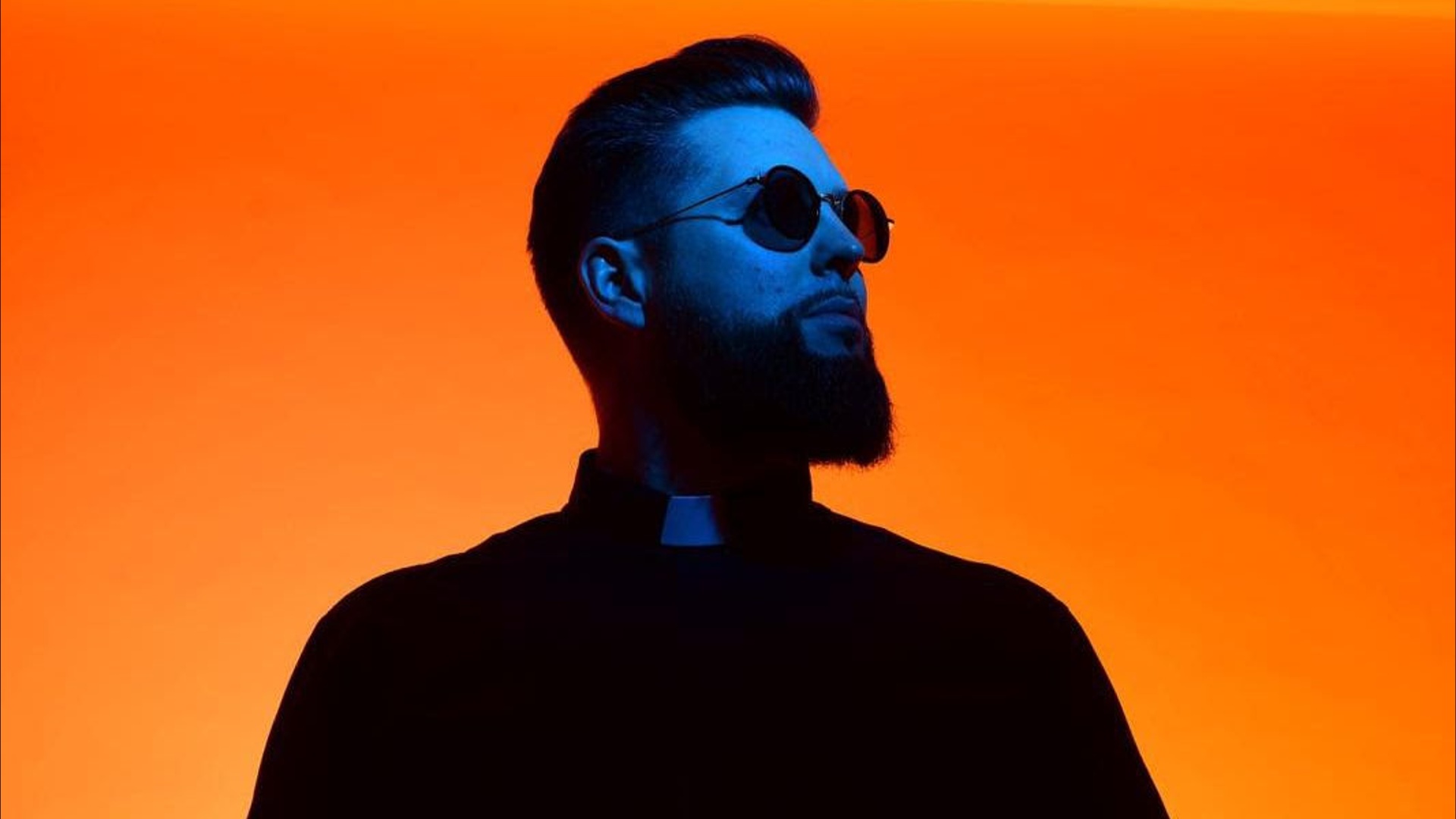 He’s the future-house pioneer who gave us hits like ‘Promesses‘, and now, Tchami is about to bless us with his debut album, ‘Year Zero‘. A full 7 years on from his breakthrough with remixes for the likes of Janet Jackson and AlunaGeorge, the French bass maestro is bringing his 16 hot-new tracks, with the album set for full release next Friday (23rd October). Following what has been a massive 2020 for Tchami thanks to tracks like ‘Ghosts’, ‘Faith’ and ‘Praise’, the priest of house music is going to take us on a spiritual journey again this Autumn, with his tracklisting revealing collaborations with the likes of ZHU, and Tony Romera. We’ll also get to hear a reunion with Stacy Barthe, who Tchami previously worked with on ‘After Life’. The vocalist is set to feature this time around on new single ‘Rebirth‘, which we can only assume is a direct sequel to their previous anthem.

Making his name around the end of the ‘EDM’ era, Tchami was widely recognised alongside acts such as Oliver Heldens and Don Diablo for ushering in a new dawn of house music to the masses. With the focus shifting away from commercial crossovers and pop hits following Swedish House Mafia‘s (first) retirement, acts like Disclosure helped bridge the gap thanks to their unique and refreshing deep-house/breakbeat/garage style sound. But it was the arrival of Tchami onto the scene, which really helped change the direction of electronic music. Dropping timeless hits like ‘Adieu‘, the Parisian vicar later became a member of DJ Snake‘s ‘Pardon My French‘ crew alongside Mercer, and even joined forces with Malaa for a huge ‘No Redemption’ tour which included London’s iconic Ministry of Sound club in Elephant & Castle, and the Creamfields Steel Yard alongside UK acts Faithless and SIZE Records founder and SHM legend, Steve Angello.

My debut album ‘Year Zero’ drops next Friday Oct 23 – excited and proud to finally share this with you. Who’s ready? 🙏🏻