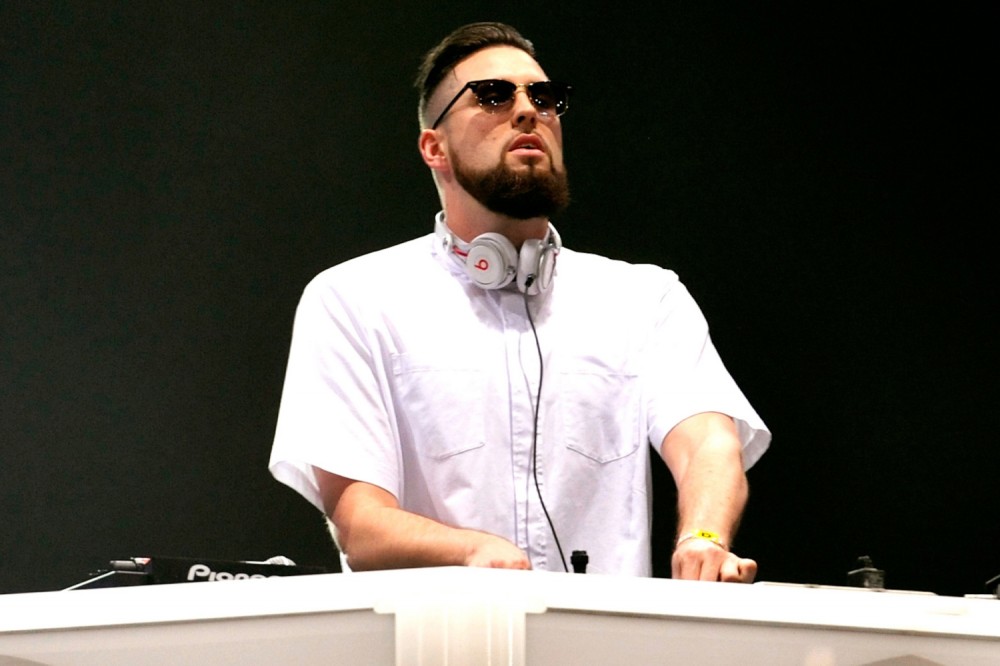 With “Proud,” Tchami fluidly met his following’s lust for fresh material. The single trails “Ghosts,” an entrancing statement piece that arrived alongside a fellow inclusion from the Parisian producer’s debut LP and serves as a glossy house proclamation that Tchami’s infallibly slick approach to house production remains finely tuned.

After sharing the two inaugural singles from milestone-marking debut LP on his horizon, Tchami now opens the re-imaginative floor to six revisionists who submit distinct takes on the percussive showing. The cast of “Proud” remixers include Dogma, HOODERS, Trace, Steffan Clay, Kohmi, and DJ Craze. On the continuum of reinventive electronic approaches, Dogma, HOODERS, and Trace sit in tight proximity, with each entity delving deeper into the underground in their respective reworks.

Clay is situated somewhere in the middle. His submission is a club-primed emblem of rhythmic play and tonal animation. On the furthest of the low-end, Kohmi and DJ Craze can be found, intermingling wobbly bass with taut synth work.