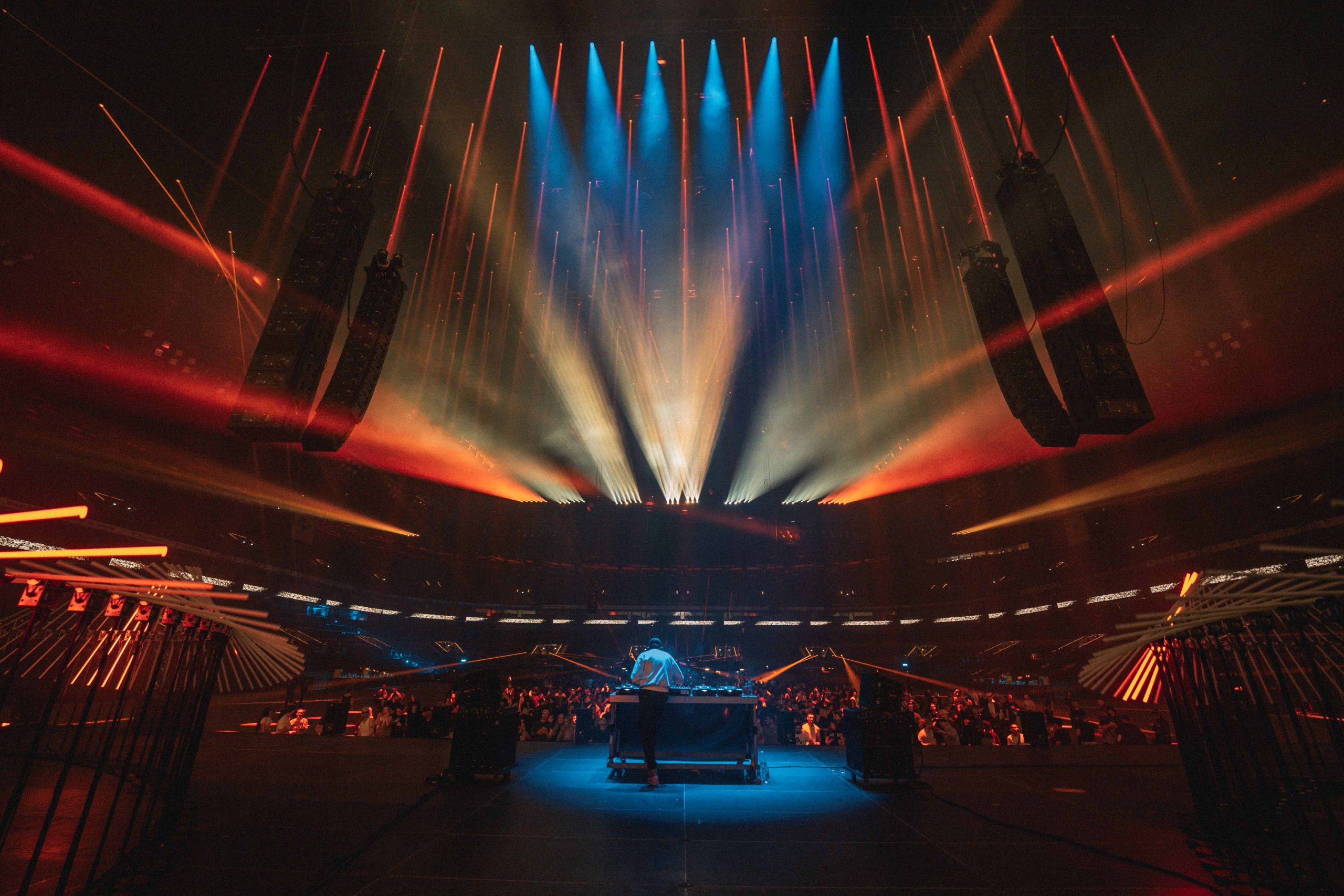 All eyes were on new techno and NFT festival VISIV to deliver a stellar first edition at the La Défense Arena in Paris. With the likes of Ben Klock and Marcel Dettmann on the lineup, they proved that the festival is here to stay.

On 19 March, unique techno festival concept VISIV marked its debut inside Europe’s largest indoor arena, the La Défense Arena in Paris, for one special night of techno, with a combination of forward-thinking art in the form of special NFTs. Combining great music with technology, they proved to be the first event of their kind, and have set themselves up for a solid future in the underground events scene.

Armed with a great lineup filled to the brim with industry tastemakers and exclusive B2Bs, some of the names on the lineup included Ben Klock B2B Marcel Dettman, DVS1 B2B Rødhåd and Blawan B2B Helena Hauff to round up the huge joint sets, whereas the likes of Dasha Rush (live), Axel Picodot and more combined for solo sets with many others also taking to the stage. For just one night, they managed to pack a lot in. 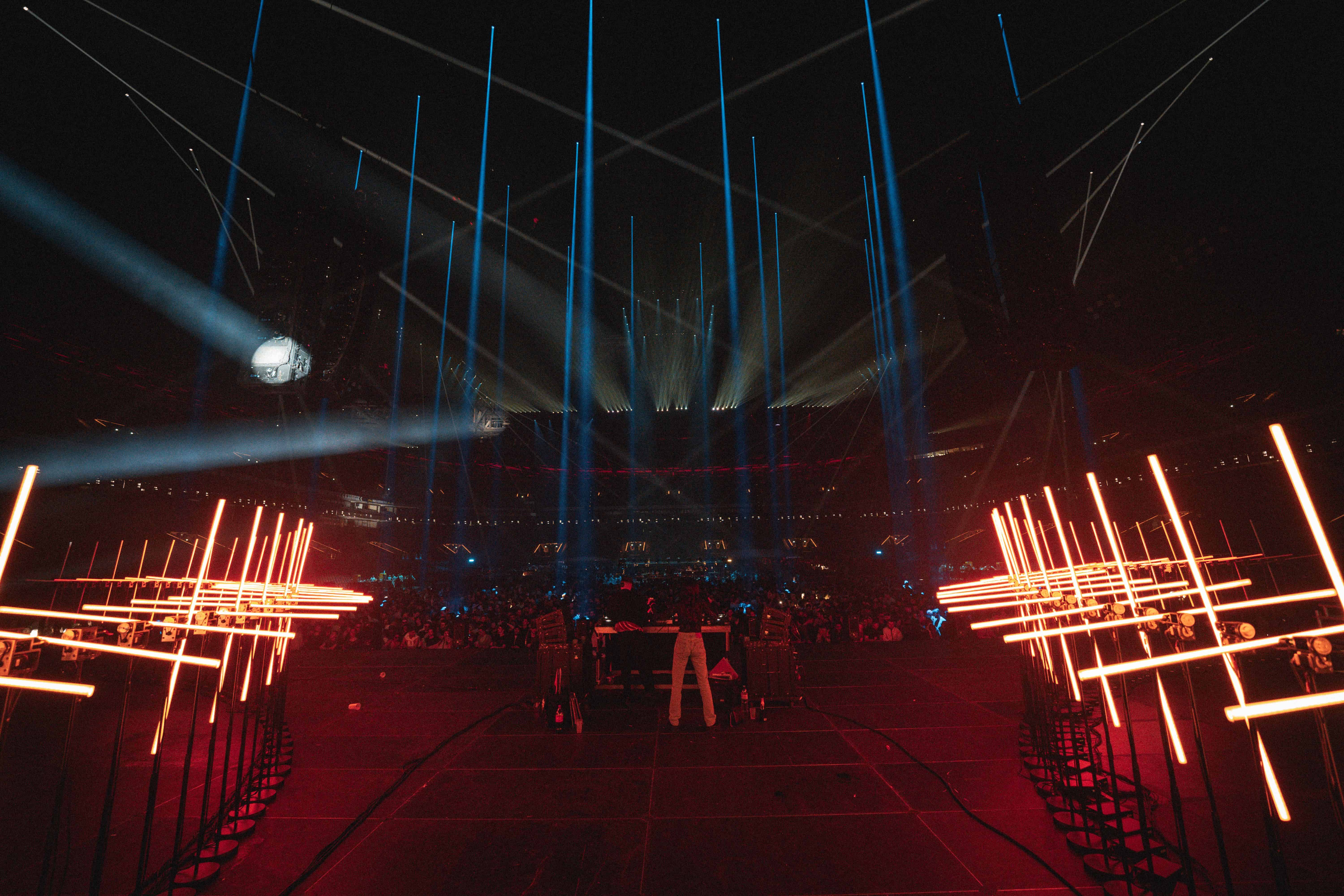 Proving that the future is now, their impressive NFT collection was also on display for fans to see in all of its glory. Those who are interested in owning one of the few NFTs for their collection will be able to do so, as sales will start in the coming weeks. To be in with the chance of snatching one up, fans should keep an eye on the website here. Their NFTs include three collections, one being a one-of-a-kind NFT modelled from each and every artist on the lineup, the second being ‘The 7 VISIV Deadly Skulls’ which feature heavily in the branding of the event and the third giving fans a chance to relive the event as many times as they could possibly want. Some of the NFTs also act as extra revenue streams for the artists themselves, and some are fractionalised giving more than one person the chance to own part of the same NFT. With the Metaverse also playing a very important role at the heart of VISIV, it was streamed on the online world simultaneously, breaking boundaries and allowing people from all over the world to witness what lucky ticket holders also did in person. 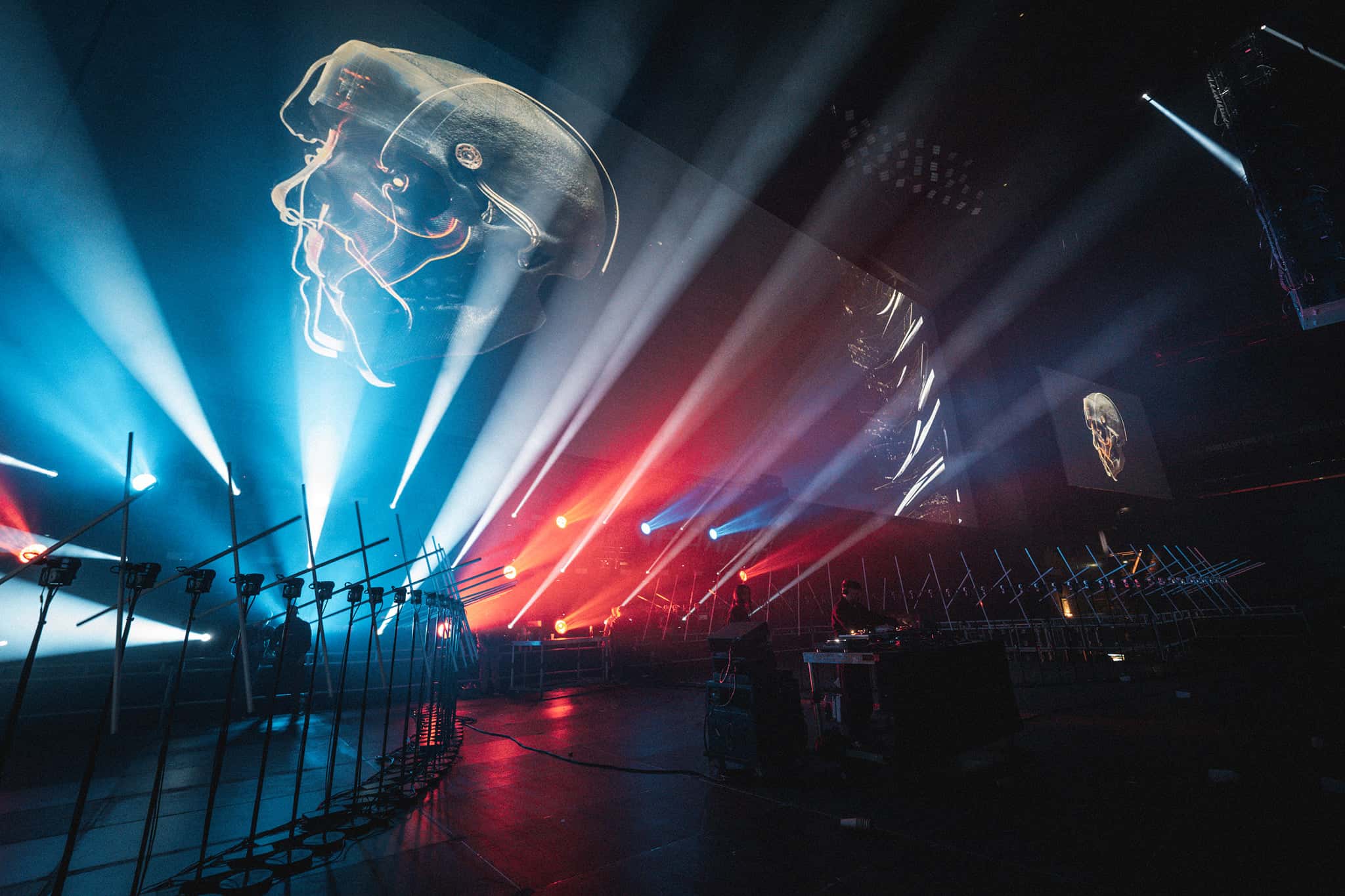 With the atmosphere being truly electric on the night itself, it showed that it was able to instantly connect with the eager fans who didn’t want to miss a single moment of the event and create not just an event but also a brand new world. Every artist on the lineup was a hit with the audiences with their dynamic and unique sets that offered something new at every turn, who also embraced VISIV with open arms. With such success, it’s hard to believe that this was only their first ever edition, and they have set the strongest possible foundation on which to build a solid brand on.

With non-stop techno and a wildly eye-catching production to match, VISIV have ensured that their place within the events scene is secured, and they’re looking to become a game changer for events going forward. All eyes are now on them as they plan their future events, which if their debut is anything to go by, will be nothing short of mindblowing. This brand has proven to be ones to watch, and are to be taken seriously as they begin their path to the top of the underground events scene.

Recap on what was an unforgettable night, and watch the aftermovie below.