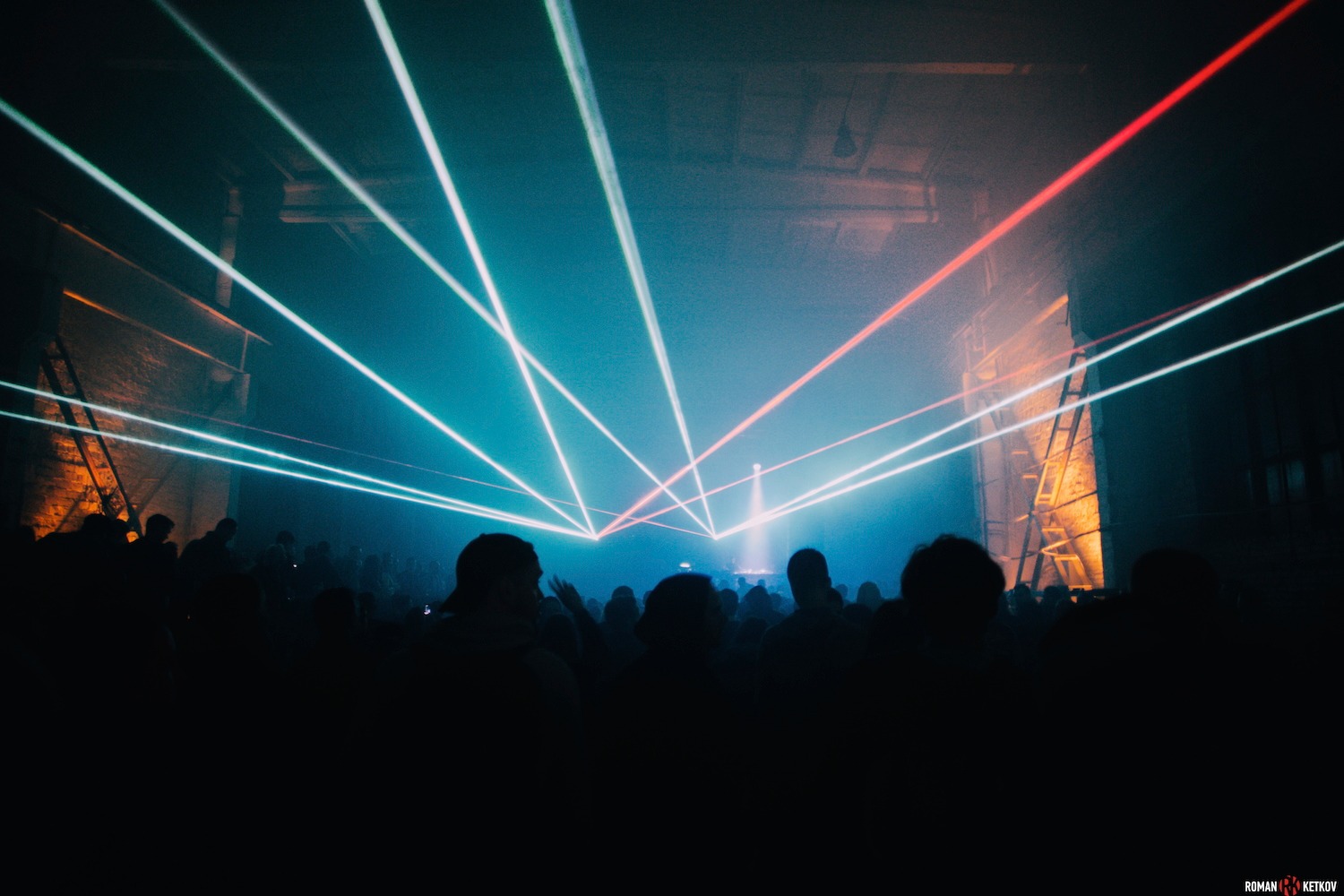 In these times, people are constantly trying to find ways to lower their stress and anxiety levels. Listening to techno, however may not be the best solution. A study conducted by Vera Clinic, a hair transplant company, has discovered that techno is “least affective at reducing anxiety.”

The study which included 1540 volunteers between the ages of 18 and 65, were given a Spotify playlist to listen to, which included tracks of various different genres and from different years. While listening, monitors tracked the participant’s heart rate and blood pressure levels, giving an inclination into their anxiety levels. Once calculated, the results discovered that 78% of volunteers, upon hearing techno recorded an increase in blood pressure. Dubstep was also not far behind in its effectiveness at reducing anxiety, with 74% of volunteers recording an increase in blood pressure.

If you are looking to destress and lower your anxiety, the study suggests giving 80’s or 00’s pop a listen which mostly caused a decrease’ in blood pressure among the volunteers. The same can also be said with the genre heavy metal which is also recommended you add to your playlist based on this study.

“Medically they make a lot of sense, and when giving their comments on the reason some genres may reduce heart rate and blood pressure they added;

80’s pop hits could have positive nostalgia attached to them for many people, and their upbeat, party-like sounds can induce the release of endorphins and serotonin in the brain, both increasing feelings of happiness and calm. In terms of heavy metal, I’d observe that angry music can help listeners process their feelings and as a result lead to greater well-being.

In terms of heavy metal, I’d observe that angry music can help listeners process their feelings and as a result lead to greater well-being.”

It’s always interesting when finding studies on how music can have such a great impact on our mood and well-being. Fans of techno and dubstep, however, may have some disagreements with this study.