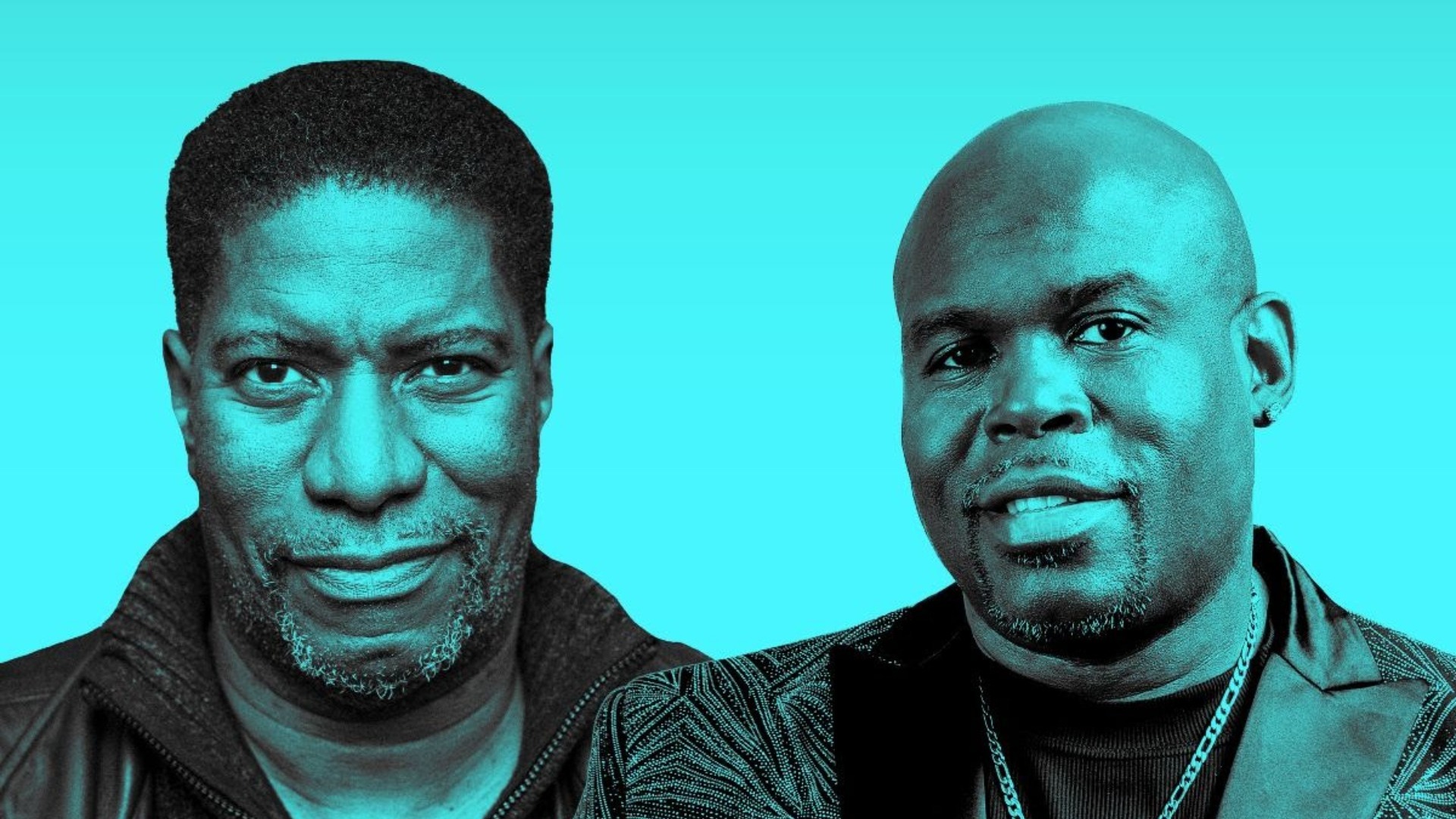 There are certain songs and artists in the history of electronic music that will never be forgotten and Chicago’s legendary house music group Ten City including their song ‘That’s The Way Love Is’ are solid golds after more than 30 years.

Earlier this year, Marshall Jefferson and Byron Stingily revived their iconic group and released a new Ten City single, ‘Be Free‘, showing the world what the gist of house music really is. In March, Marshall Jefferson remixed one of their biggest hits,  ‘Devotion’ and now they blessed us with a brand new re-release and retouch of their 1989 hit song, ‘That’s The Way Love Is’. The original soul-infused house single reached #8 on the UK’s official Top 40 and #1 on the US Dance Club Play chart, moreover #12 on the American R&B Singles chart. Despite the success of ‘That’s The Way Love Is’ on the charts in the United Kingdom, their original label was not willing to fund a UK tour. That’s when Byron Stingily took a risk and approached relatives for help – a decision that immensely impacted the whole dance music industry. As he shared his memories:

“I went to see my grandmother, who was totally against me doing music and she told me to go over and cut the hem of the curtains with a razor blade. So, I cut the hem and $10,000 in cash fell out the bottom. We took that money and did a promotional tour of the UK.”

Ten City were one of the very first house artists to be recognized by a larger audience outside the US, for example with ‘That’s The Way Love Is’ which turned out to be one of the biggest anthems of the UK’s Second Summer of Love in the late 80’s. The original had two versions featured on their debut album, ‘Foundation’: either titled “Deep House Mix” or “Acieeed Mix” by Steve “Silk” Hurley and a string-led “Underground Mix” by Timmy Regisford.

Byron Stingily said about the impact of the song:

“Many people over the years have said to us, how the message in “That’s The Way Love Is” helped them through a difficult breakup or relationship. It provided hope of the resilience of the Heart!”

Right now the world is in desperate need of something which we can hold onto during these unprecedented times so that we can keep our hopes up, and the new version of ‘ That’s The Way Love Is’ is undoubtedly here to uplift us. Ten City fully reworked the song with a new string intro and zestful piano chords that are in perfect harmony with the vivid percussions and funky guitar bits. On top of all that, Byron resung the vocals, chanelling positivity with his impeccable high tone falsetto. Whether you choose the 1989’s underground, deep house mix or the 2021 rework, this Windy City classic is a prime example of how the group could establish themselves as trendsetters not only in the underground realm, but in mainstream music as well.

Elevate your spirit with the rework of ‘That’s The Way Love Is’ taken from Ten City’s forthcoming album ‘Judgement’, coming this summer!