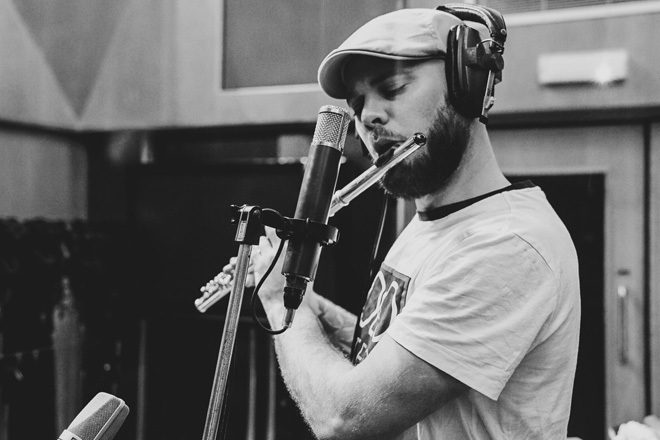 Tenderlonious this week announced a forthcoming album ‘Quarantena’. It will be released August 21 Tenderlonious’ own 22a imprint.

The album itself was created during the UK Coronavirus lockdown at Tenderlonious’ own home studio in South London. As a collector of musical hardware, the album is an exploration of the opportunity offered by lockdown to reacquaint himself with his collected instruments.

This Friday July 3, Tenderlonious released the eponymous lead single from the album, a lush, pad-filled endeavour that offers an escape from the repetitive scenery lockdown has offered thus far.

Read this next: Shabaka Hutchings: “style is a part of jazz. You associate sharpness with the word”

‘Quarantena’, as an album, is an ambitious continuation of Tenderlonious’ jazz style, fusing genres like house and boogie with more ambient jazz soundscapes. It’s an impressive output for the times we’re currently living through.

‘Quarantena’ follows an already lengthy 2020 output for Tenderlonious, following his most recent EP ‘Tender In Lahore’, a collaboration with Pakistani instrumental quartet Jaubi.

Listen to the single ‘Quarantena’ below and preorder the album here.