The 2021 Coachella Dates Have Been Rescheduled—For the Third Time 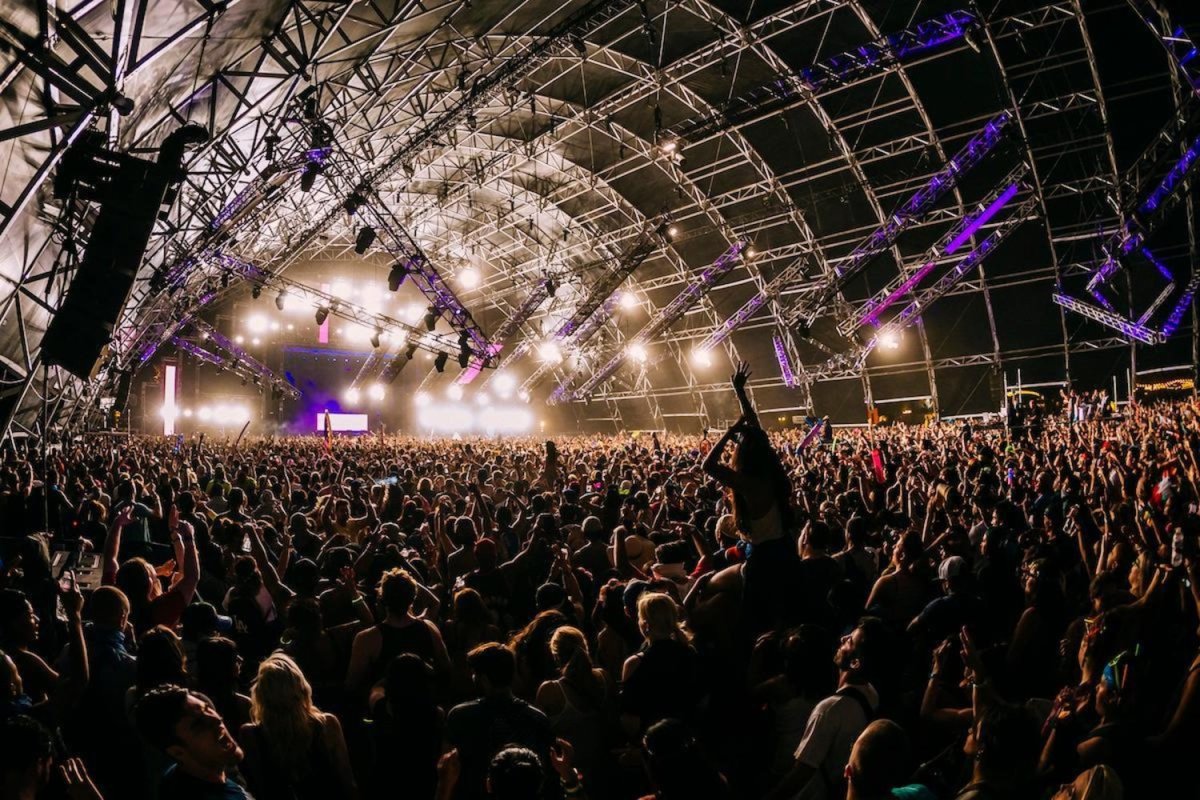 Thanks to the unrelenting wrath of COVID-19, the 2021 edition of Coachella has been postponed yet again.

The 2020 iteration of the fabled Indio, California music and arts fest had been scheduled to go down back in April before being rescheduled for this month. However, organizers then pulled the plug on those dates due to the impact of the virus and announced that Coachella would return over the course of two weekends in April 2021.

According to a new report by Rolling Stone, Coachella will be postponed a third time. Sources who have spoken directly with the festival's promoters—AEG and Goldenvoice—told Rolling Stone that they were told to abandon the April dates and prepare for October 2021. One of those sources claimed that the fest is "100% moving." "Frankly, they were supposed to announce [the new dates] over Labor Day," the source said. "They hadn’t. And they were supposed to announce at the end of September — they hadn’t."

The report also notes the potential changes to Coachella's lineup. The unnamed source went on to say that the obstacles are "really challenging" for artists to plan their tours. Moreover, radius clauses and the mercurial California COVID-19 restrictions also make the situation more difficult for artists and their teams.

You can keep tabs on Coachella and look out for an official announcement via the links below.