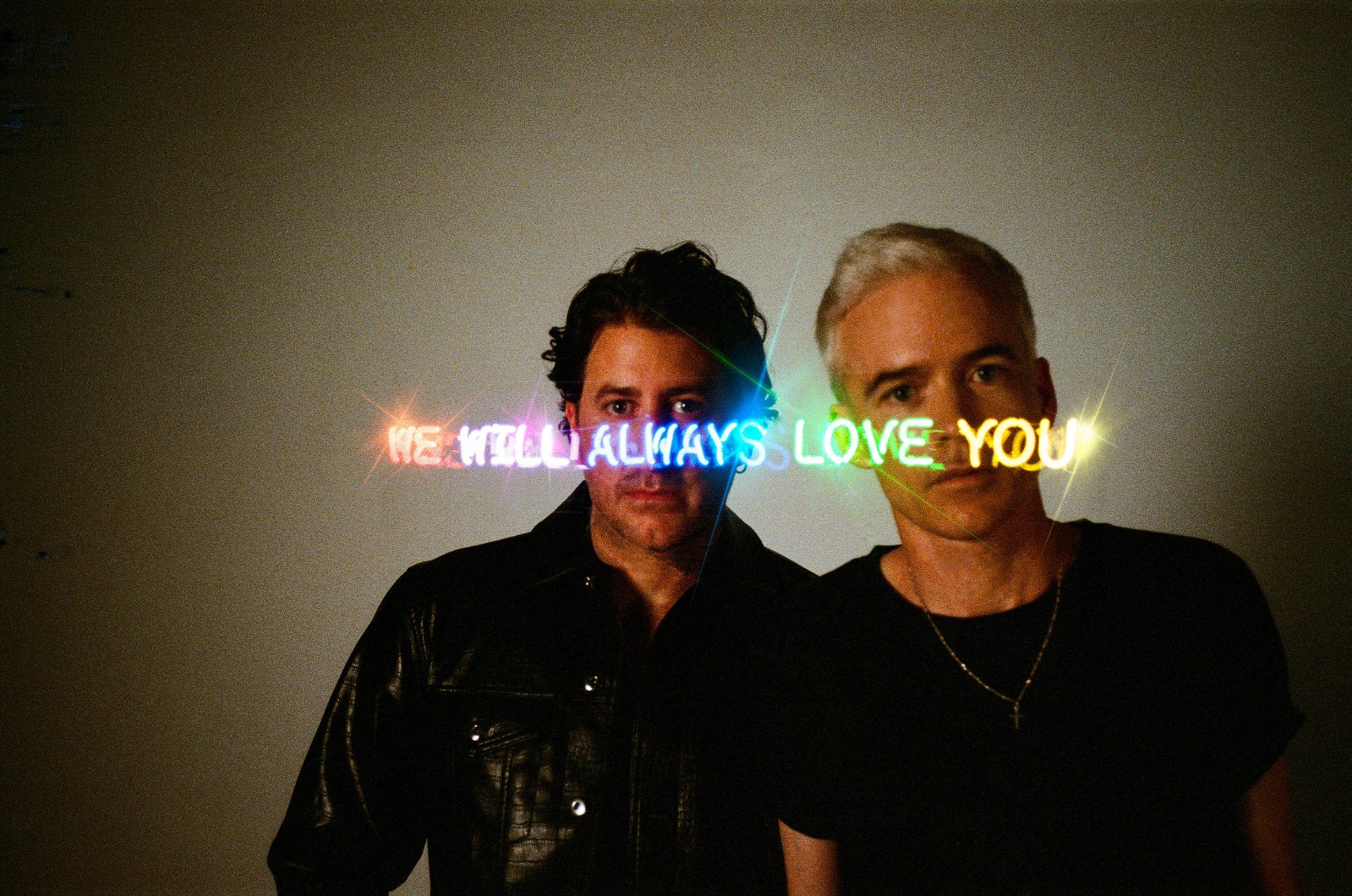 Australian electronic music group The Avalanches collaborated with American soul singer and songwriter Leon Bridges on their new track ‘Interstellar Love‘ for their upcoming third album ‘We Will Always Love You,’ set to be released on December 20. About working with the insanely talented Texan singer, member Robbie Chater said:

“Leon is an incredible singer, with just the most beautiful voice. He’s from Texas, but we both happened to be in L.A. at the same time, which was lucky as he was on my all-time wish list.”

The group shared that the song and the new album are inspired by the celestial love story of astronomer Carl Sagan and his wife Ann Druyan, who captured their romance on tape and sent it into space as part of the Golden Record message of Voyager. The album cover is also dedicated to Ann, designed by Jonathan Zawada, who already left his incomparable mark creating Flume covers. As the group shared in an Instagram post:

“In keeping with the album’s theme of everlasting love as an undying vibration, Ann’s image was run through a spectograph, turned into sound, and back again. The image remains hidden, deep within in the grooves of the music, for you to discover if you wish.”

The Avalanches shared the news of their much-anticipated new LP coming up first on February 11 via a billboard in Melbourne, advertising a website that contained a mysterious Morse code message saying ‘WWALY.’ A couple of days later, a new video appeared on the same webpage with a new Morse code spelling “20 FEB”. The first single, identically titled as their new album, was released on that day, confirming the follow-up project of their last album ‘Wildflower‘ from 2016. The duo, Robbie Chater, and Tony Di Blasi previously dropped six singles from their forthcoming album earlier this year. They teamed up with an impressive group of artists such as Jamie XX, Tricky, Denzel Curry, Sampa The Great, Blood Orange, Rivers Cuomo, and Pink Siifu to name a few.

Check out the cosmic single by The Avalanches and Leon Bridges to soothe your soul and preorder the album here.