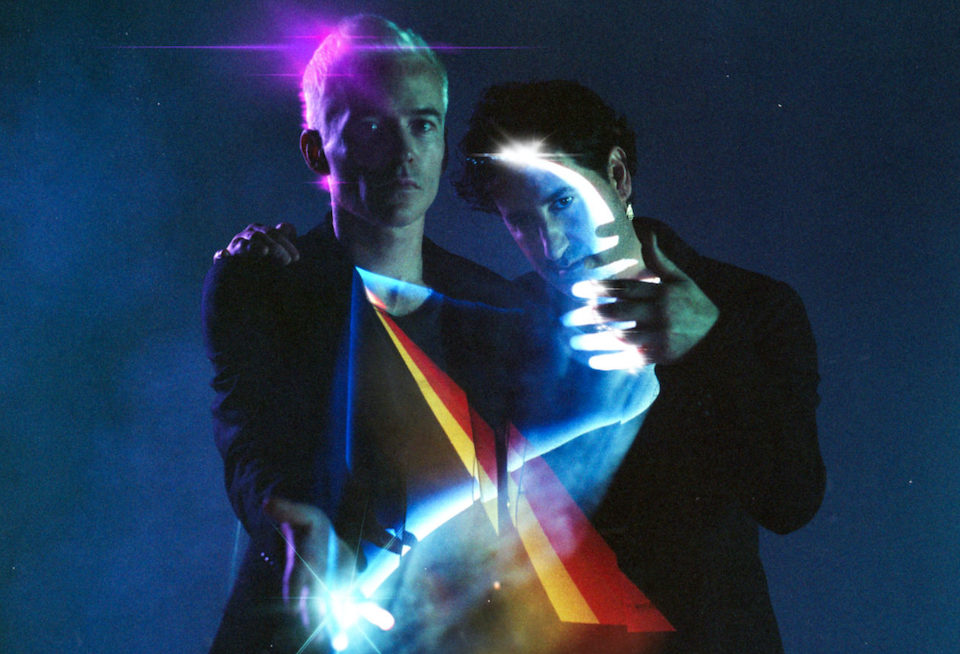 The Avalanches have unveiled two new songs as a precursor to their forthcoming album. Entitled “Wherever You Go” and “Reflecting Light,” the twofer witnesses the celebrated sampling virtuosos explore cross-genre territories in atmospheric presentations. Both releases have received accompanying visualizers created by Jonathan Zawada. The Avalanches announced the completion of their third LP on July 6. Details have yet to be revealed about the untitled project.

The singles enlist an eclectic batch of features to take on the resulting dreamscape productions. The Avalanches reunite with Jamie xx following their back-to-back NTS Radio mix on “Wherever You Go,” where the latter serves as a co-producer. Indulging in a well-rewarded progression from eerie spoken words to cosmic energy, the track employs layers of echoing vocals and off-kilter synth lines in its experimental, sonic odyssey. Sampling 1977 The Voyager Golden Record as real-life space travel inspiration, “Wherever You Go” recruits Mick Jones on piano as well as Neneh Cherry and Clypso on vocals.

The second song “Reflecting Light” delves into hauntingly ethereal notions, with Sananda Maitreya providing an impassioned performance over the somber composition. The Avalanches once again turn to the 70s for sampling reference, this time weaving Vashti Bunyan’s “Glow Worms” as a delicate veil of vocals.

Watch the visualizer for “Wherever You Go” and “Reflecting Light” below.