The latter is the final trainer of the series the be released and officially launches on 19th October.

The shoe itself takes inspiration from the ever-evolving city of London and its restless, creative power. Five tones of gray in an array of premium materials create a harmonious balance that simultaneously reflects the human and architectural diversity of the city.

The raw, natural midsole is finished with a clear outsole. A transparent, velcro-edged Swoosh can be augmented by a choice of four detachable Swooshes — Yellow 3M, Dark Gray Corduroy, White Patent or Pearlescent.

Read this next: Nike to honour Air Max anniversary with two new colourways

Each pair will be sold exclusively at select retailers across the capital and on the SNEAKRS app. A donation from the project will go to Youth Futures organization, which currently provides mentorship programming to young Londoners. 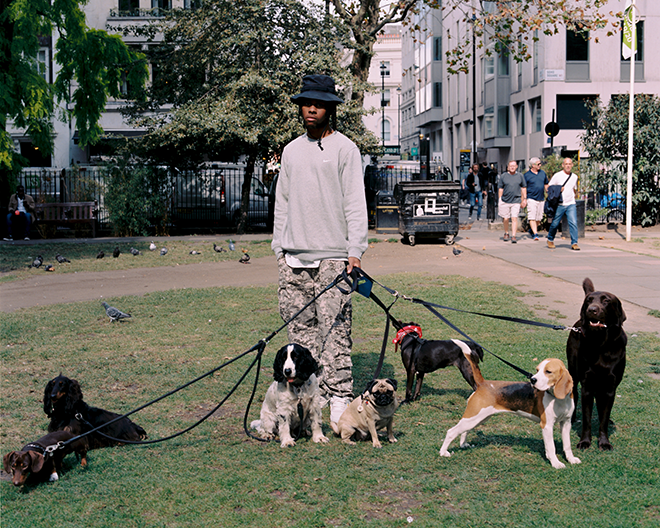 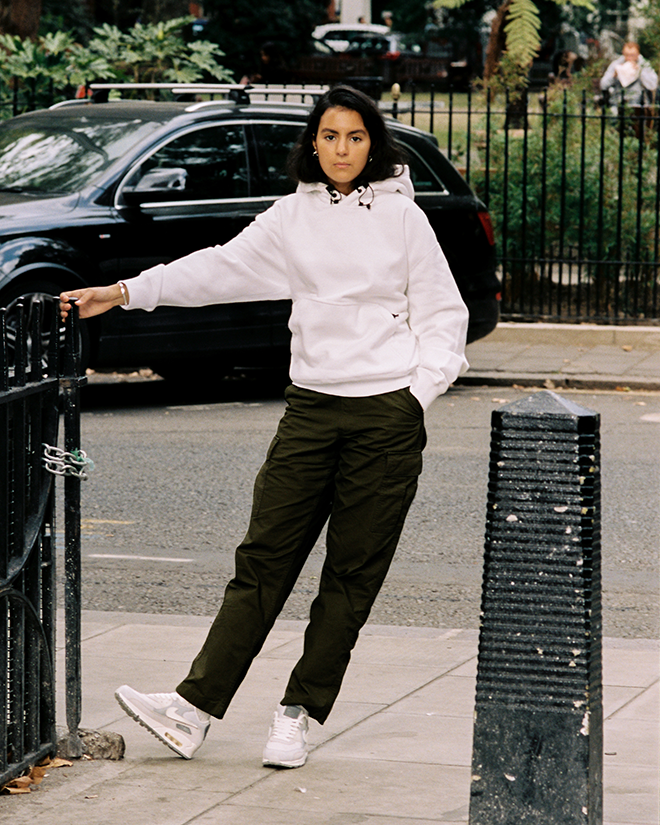 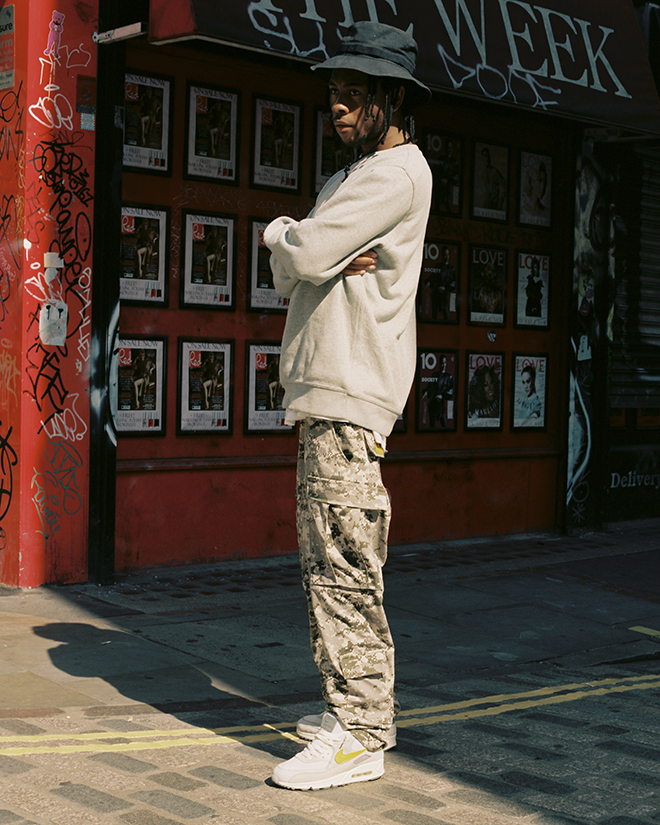 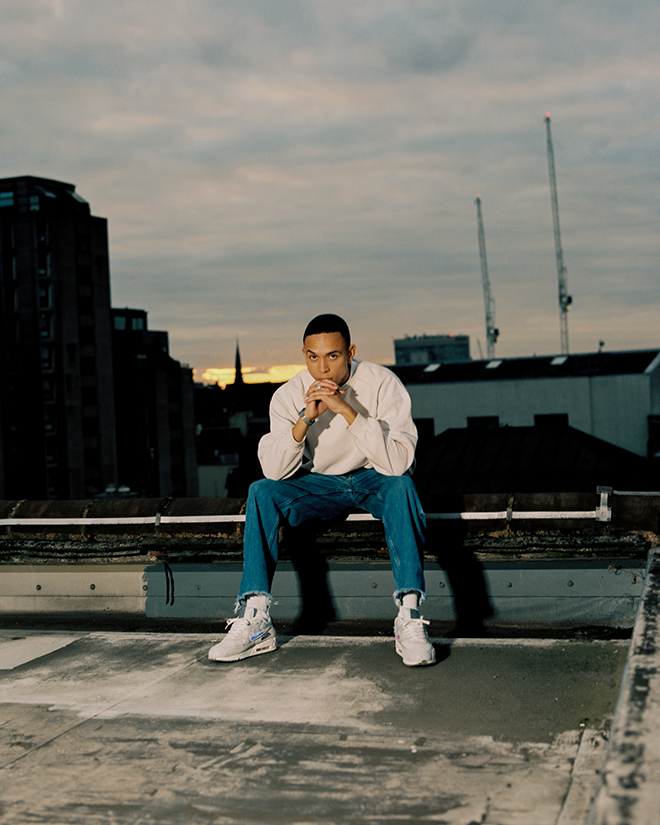 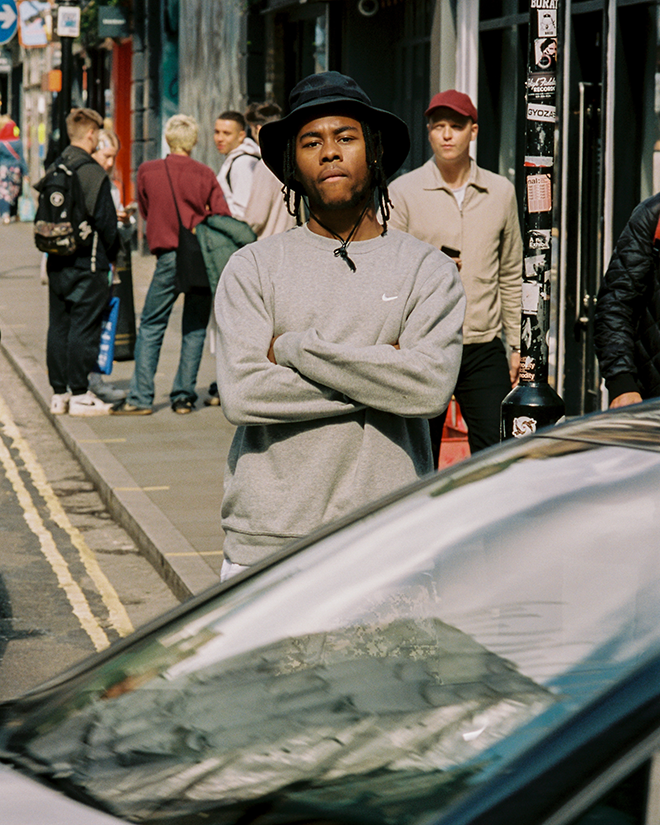 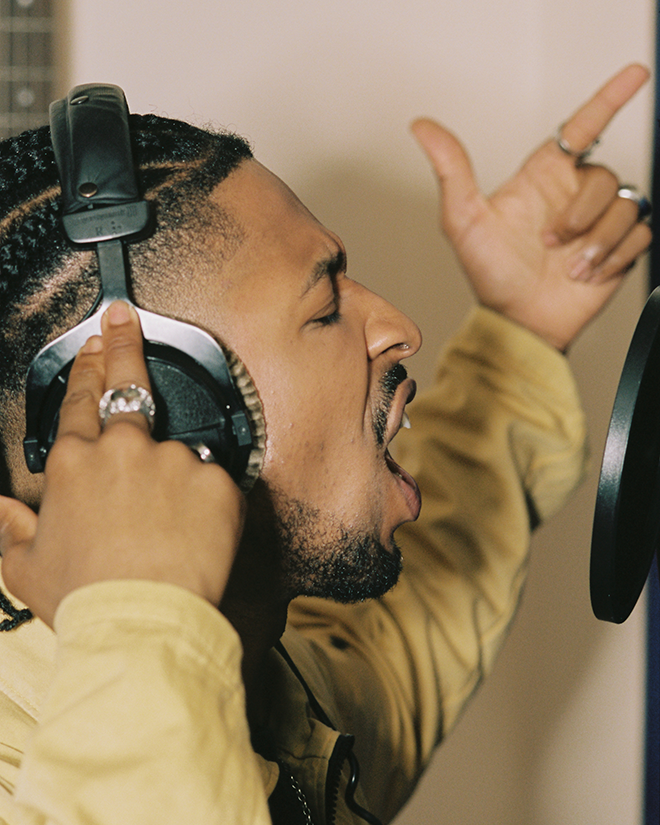 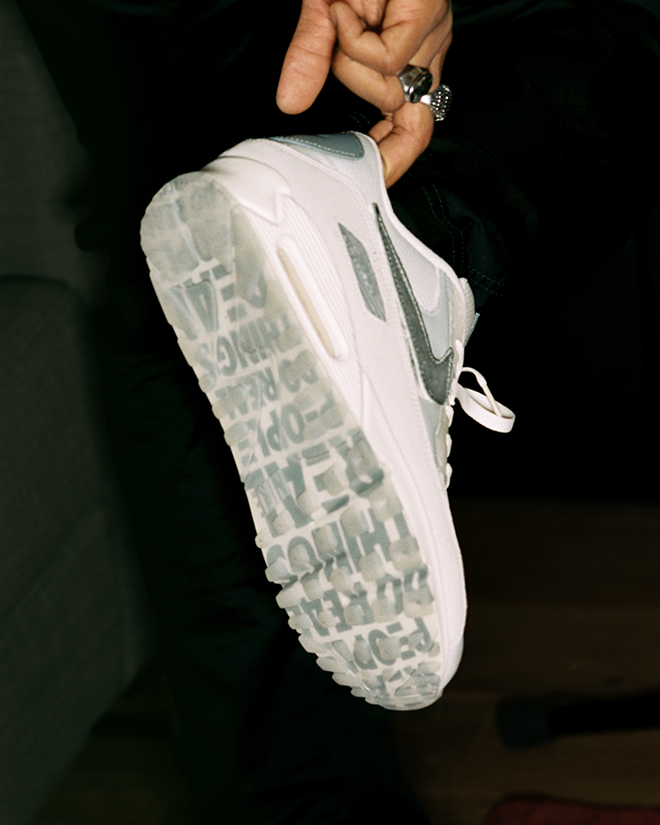