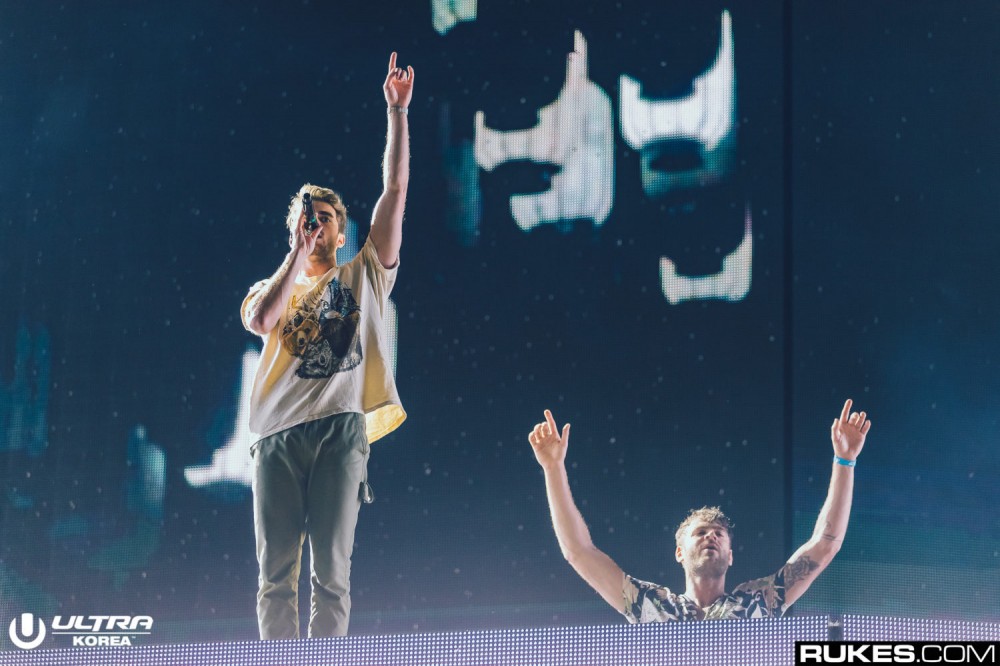 This past February, just two months removed from the delivery of World War Joy, The Chainsmokers instituted a hiatus from music and social media to begin producing their fourth studio album. The duo has stringently abided by this planned absence, having only reappeared but once to host Sirius XM’s Virtual DisDance Festival on Memorial Day Weekend.

That lull, however, is being retired sooner than expected, as The Chainsmokers have unexpectedly revealed that they have produced their debut score for the upcoming film, Words on Bathroom Walls. The duo notably did not disclose any further details beyond its involvement with the score, but fans will not have to wait long to learn more. The Thor Freudenthal-directed film is slated to release on July 31, with a cast comprising Charlie Plummer, AnnaSophia Robb, and Taylor Russell, as well as Academy Award nominee, Andy García.

The film score won’t be the duo’s sole activity in July. The Chainsmokers are also slotted to play a drive-in fundraiser in the Hamptons on July 25, which will mark their first live performance since their self-imposed break from music and media. Hosted at Nova’s Ark Project, the socially-distanced concert will raise donations for No Kid Hungry and the Children’s Medical Fund of New York.

Watch the trailer for Words on Bathroom Walls below.