The Colours That Rise announce their debut LP on Rhythm Section 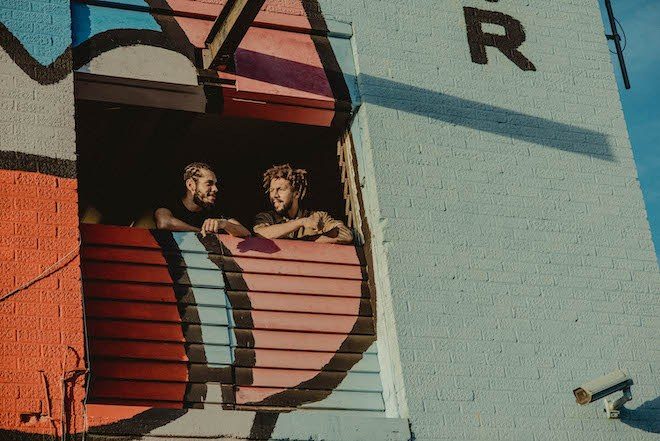 London-based production duo The Colours That Rise have announced their debut LP ‘Grey Doubt’, which will be released Rhythm Section on May 1.

To herald the release, they’ve put out single ‘Deep Space’, a track inspired by the theory that there are black people living on Mars. It combines funk influences with deep house sensibilities to elucidate an afrofuturist message.

‘Grey Doubt’ will see features from the likes of Yussef Dayes, Yazmin Lacey and Andrew Ashong.

The duo, consisting of Simeon Jones and Nathanael Williams, commented, “We wanted to make an audio documentary with some music about a secret history, or what some people might call a conspiracy theory, that black people live on Mars. In a world full of creeping uncertainty about truth, half-truth and post-truth, no information or history can be trusted, not even the fabric of reality. We’re just two guys with a broken tape machine and some information about a different world.”

Watch the album trailer and listen to ‘Deep Space’ below. 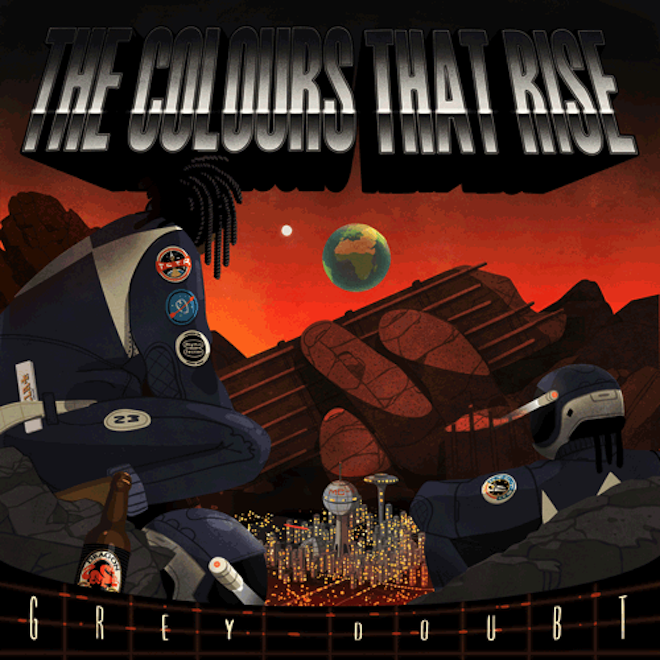