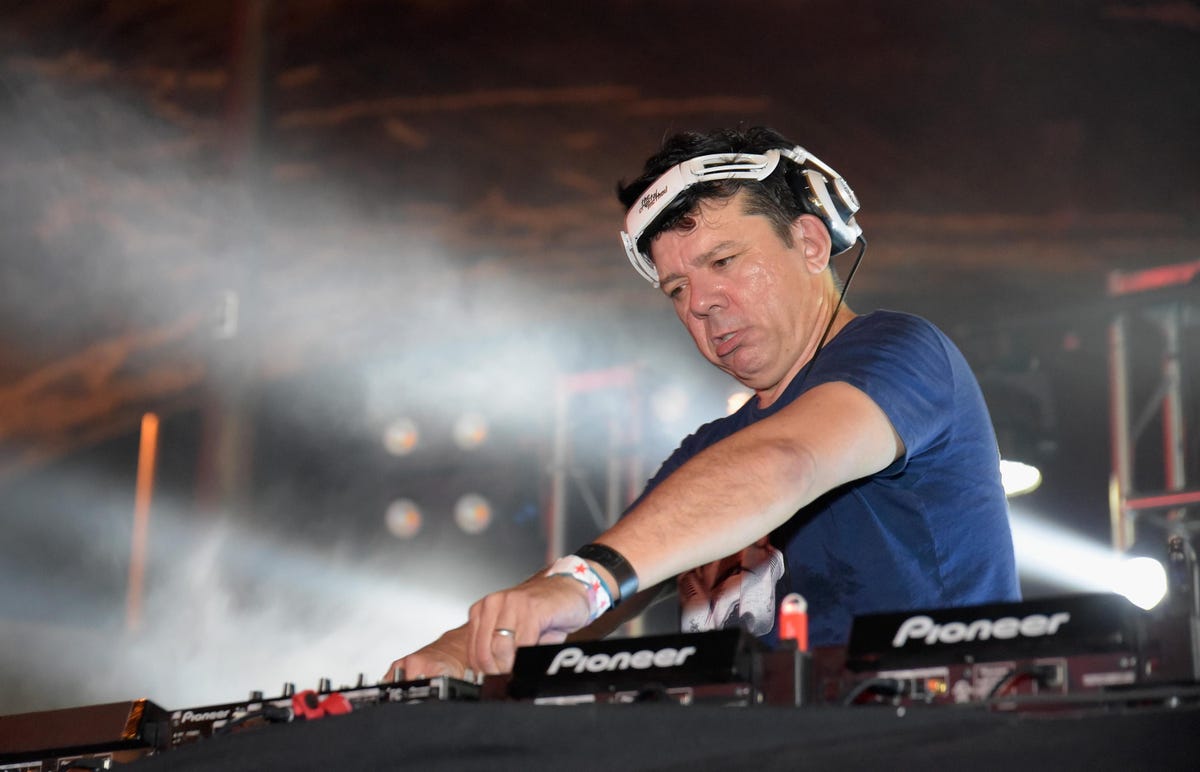 The Crystal Method, one of the most influential and well-respected acts in electronic music over the last three decades, has just recently released his latest single ‘Act Right’ with Billy Dean Thomas and VAAAL on Ultra Records.

Act Right builds upon the sound that pioneered the big beat genre, popularizing electronic music with mainstream audiences, and establishing America as a force in the widely established European and British scene.

Originally formed in Las Vegas in 1993 by co-founders Scott Kirkland and Ken Jordan (now retired), The Crystal Method is one of the most successful American electronic acts. Pioneers of the big beat genre and innovators of the ‘90s electronica movement, The Crystal Method has remained at the forefront of the worldwide dance music industry.

“Billy is a genius,” proclaims Kirkland, who recalls that their “diabolically rhythmic” vocals were delivered in mere hours. The spontaneous track, he adds, “was one of those magic moments.”

The Crystal Method celebrates a 25+ year career in the music scene, which has resulted in an extensive discography that includes: the platinum-selling Vegas (1997), the band’s debut studio album and one of the top-selling albums worldwide by an American electronic artist ever; Tweekend (2001); Legion of Boom (2004) and Divided by Night (2009), both of which received GRAMMY nominations in the Best Electronic/Dance Album category; and The Crystal Method (2014).  The Trip Home – released in 2018 – served as the sixth full-length The Crystal Method album and Kirkland’s first as a newfound solo act.

You can listen to Act Right by The Crystal Method here, be sure to let us know your thoughts!