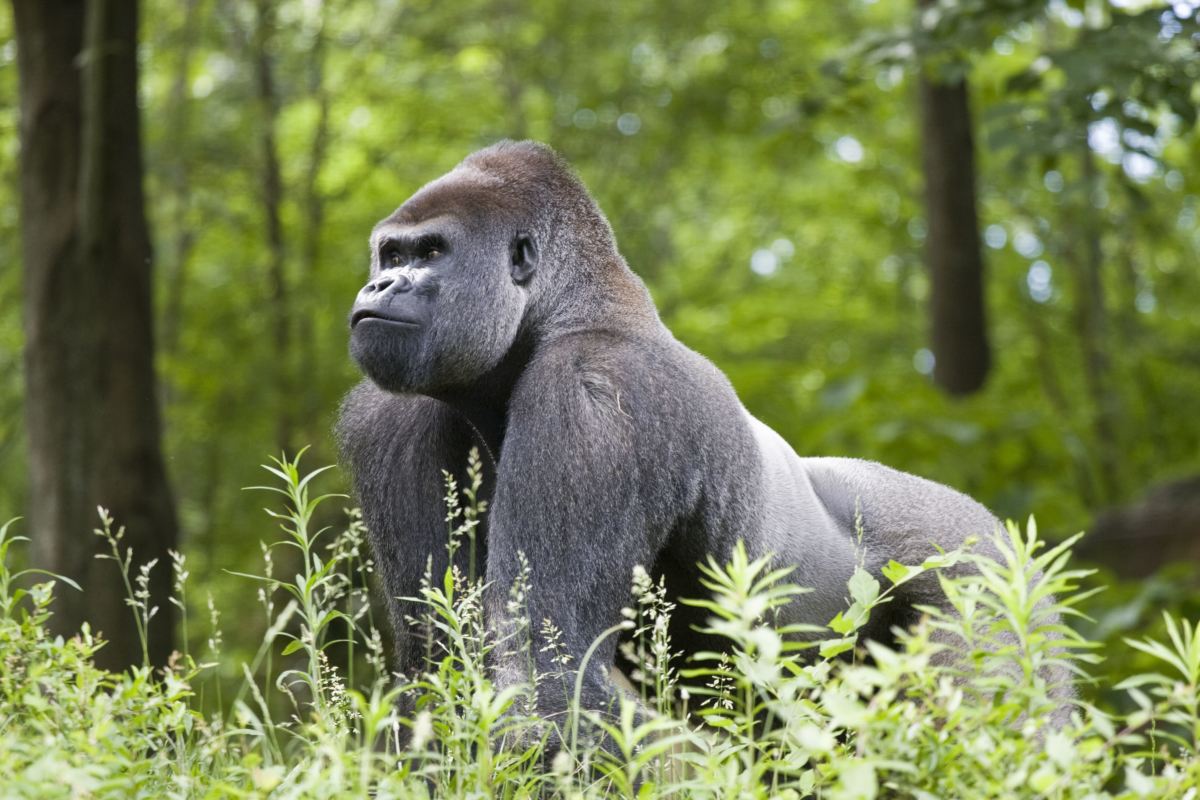 The Gorilla Collective, a nonprofit environmental conservation initiative, has announced they will be hosting a virtual music festival fundraiser in memory of Rafiki, a silverback gorilla who was tragically killed in June 2020 by a hunter. A collection of electronic music artists and DJs from all around the world will come together October 15th through 17th in support of cultural and wildlife conservation in Bwindi, Uganda.

The virtual festival will feature a variety of genres from Afrobeats to Drum & Bass, with hopes of raising money to protect Uganda's mountain gorillas for generations to come. Due to COVID-19, there has been an increase in desperation due to lack of food for the people of this region, causing them to hunt in the national parks. This was the situation in the case of Rafiki, one of Uganda's best known mountain gorillas of the famous Nkuringo group, who was murdered by a hunter earlier this summer.

In a press release to announce the livestream, The Gorilla Collective shared the disheartening number of mountain gorillas left on the planet, stating that there are only 1,063 in existence as of 2019, approximately 700 of which are in Uganda. By joining forces with the Uganda Wildlife Association, the hope is to raise these numbers and make sure these majestic animals are around for years to come.

Tune in to the "Rafiki Virtual Festival Fundraiser" October 15th through 17th via YouTube and Twitch to help do your part. You can also donate here.