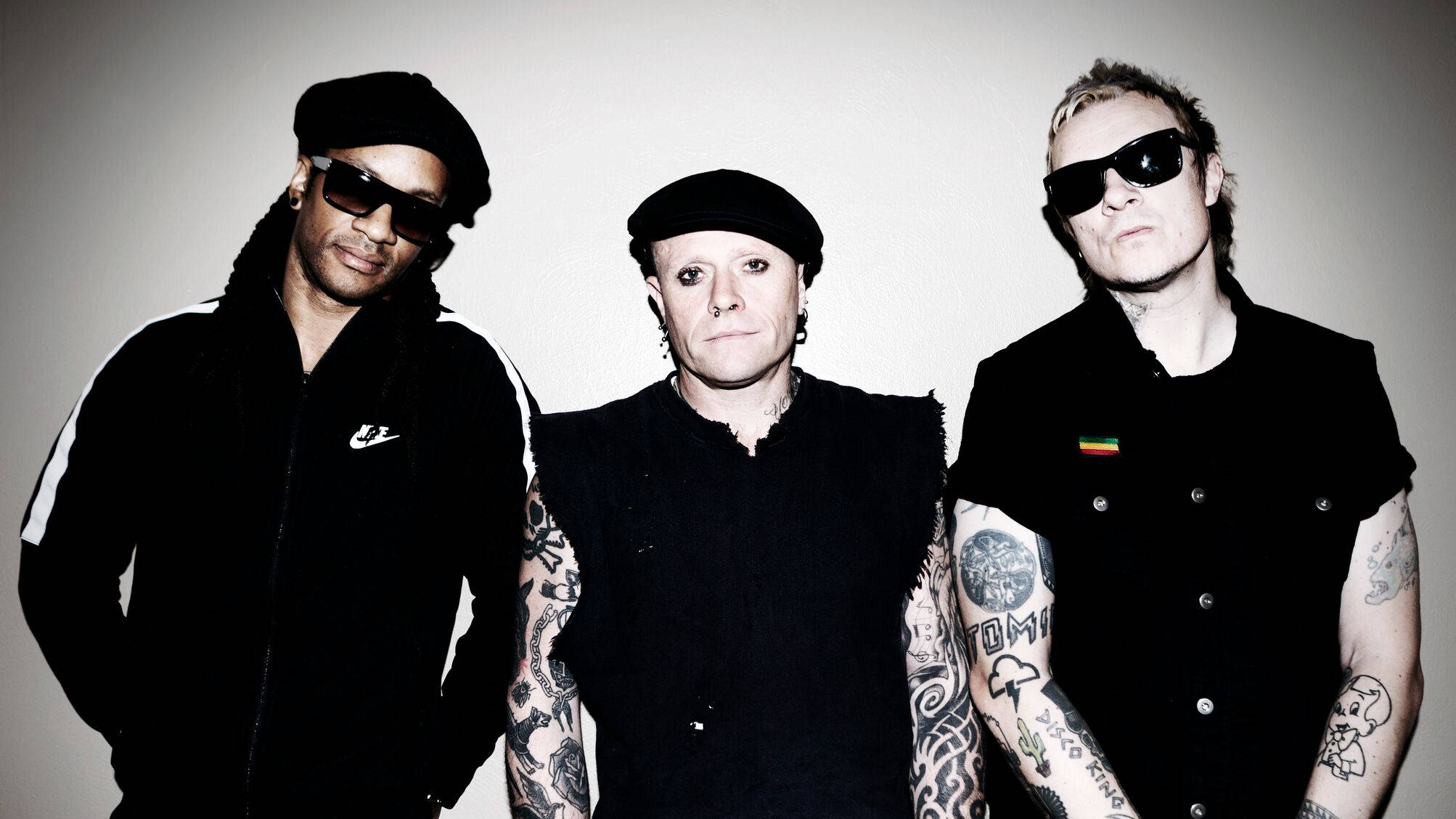 It’s been almost 25 years since legendary band The Prodigy released their hit song ‘Breathe’. With the original version going multi-platinum and having major chart success in numerous countries including the United Kingdom, Canada, and Australia, they have now recently taken to social media to announce that they are reworking the song with RZA founding member of one of the greatest hip hop groups of all time, Wu-Tang Clan.

The announcement follows last months tease by the band on social media that they were back in the studio, something they haven’t done since the heartbreaking passing of Keith Flint, the iconic frontrunner of the band. This self-titled “re-amp” of ‘Breathe’ is being produced by The Prodigy’s own Liam Howlett in a collaboration with Canadian-based drum & bass producer René LaVice, the new version will be releasing this Friday, June 18 and a snippet of the track posted by The Prodigy on Instagram can be heard alongside the announcement, which can be seen below.

Other founding band member and vocalist Maxim has also been hard at work as of late as he had recently announced a brand new extended play titled ‘Hope’, which also features an art project alongside it in collaboration with London-based artist Dan Pearce. Who else is excited for this ‘re-amp’? Let us know your thoughts about it and don’t forget to listen to it when it lands on streaming sites.