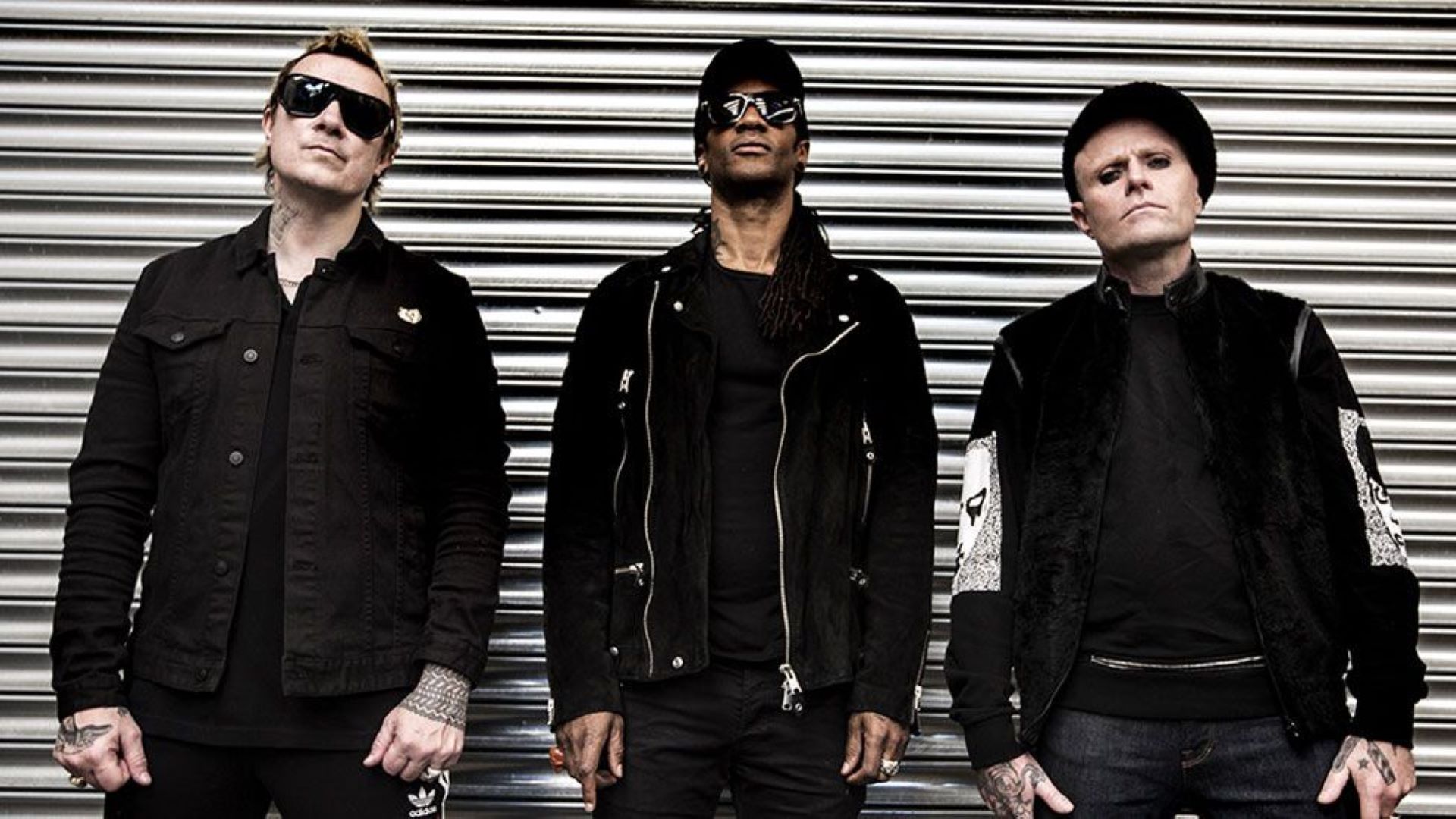 It has been two months since the dance music community paid tribute to Keith Flint on the second anniversary of his death. Liam and Maxim of The Prodigy shared a touching poem on Twitter in March honoring the tragic loss of their friend and bandmate, and now they took to their socials to tease new music.

Since 2019, the fate of the genre-defining, renowned British band was uncertain up until a tweet on the official The Prodigy Twitter feed on September 15 last year. It featured a photo with the caption “Studio bizniz this month, back on the beats”. Now 8 months later, they made their fans excited again, sharing a snippet of a beat-heavy 15-second music accompanied by a video of Liam’s and Maxim’s beaded figures of themselves resting up on a thumping speaker. The post says: “New Prodigy studio session beats are rollin”.

In May 2020, The Prodigy’s former dancer and keyboardist Leeroy Thornhill discussed how Maxim and Liam hoped to finish a new album in late frontman Keith Flint​’s honour. He said: “I know Liam wants to finish The Prodigy album he was doing, I don’t know how far along he is”. The group recently confirmed that they are working on their first feature-length music documentary, although neither the release date nor the title has been revealed as of yet. The documentary is being produced by Pulse Films and directed by Paul Dugdale, who previously worked with The Prodigy on their 2011 live film ‘The Prodigy: World’s On Fire’ and directed the music videos for the most well-known The Prodigy songs ‘Take Me To The Hospital’, ‘Omen’ and ‘Invaders Must Die’. As Dugdale said:

“The film will be as wild as the band […] ​Dark at times, strong changes of pace, it will be a visual assault too, stylistically striking, contemporary and challenging. We want the viewers to leave the cinema like they’ve just stepped off a roller-coaster.”

​“The Prodigy are the most iconic British electronic band of their generation, a group who single-handedly altered the course of popular music. Our ethos at Pulse Films in the music documentary space has always been to tell unique stories about iconic artists in new and disruptive ways. Partnering with The Prodigy and their long-time directing collaborator Paul Dugdale enables us to continue that tradition and create a film that reflects the heart, sheer imagination and danger of The Prodigy.”

Take a look at the video below and stay tuned for more information!