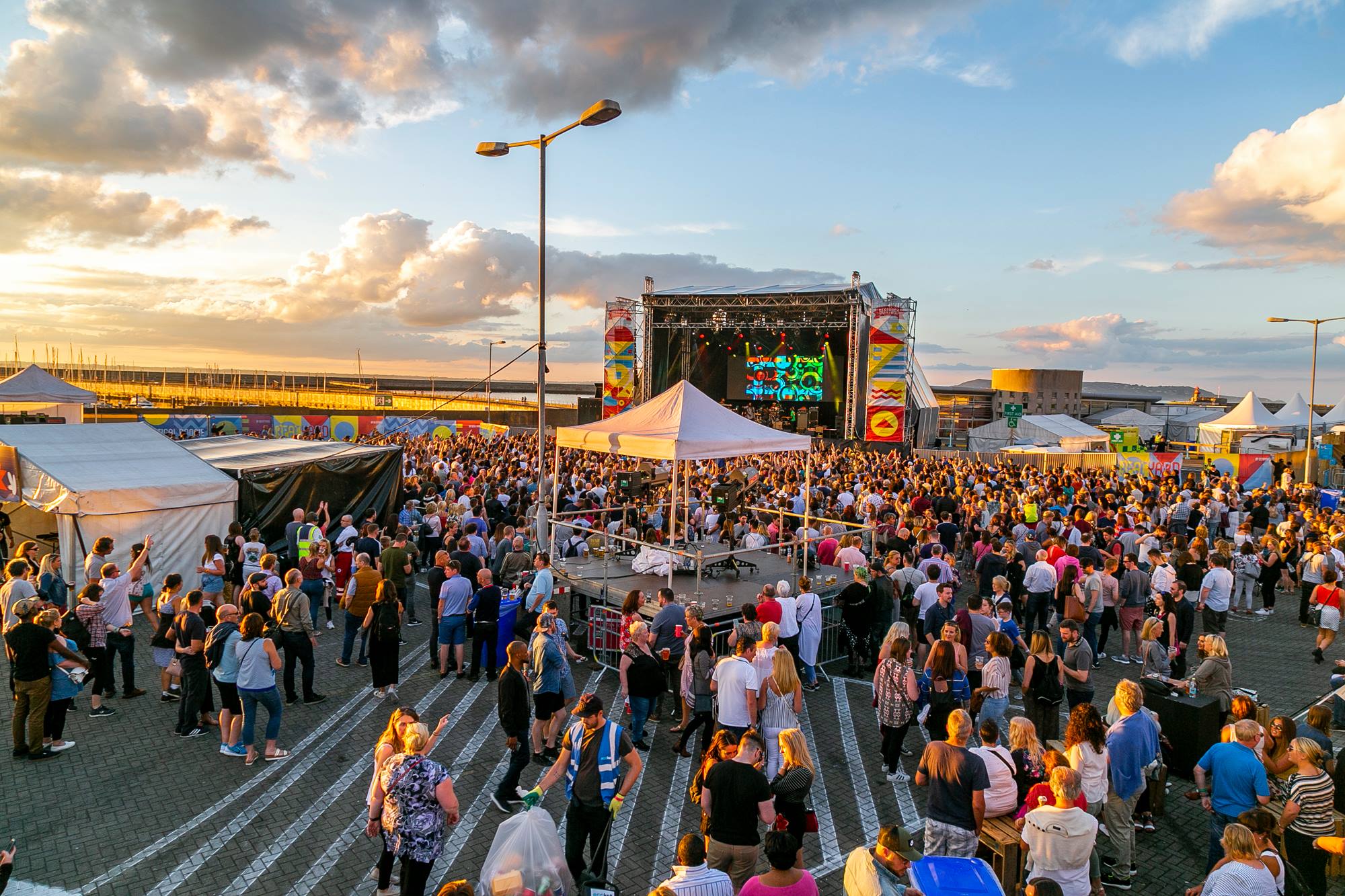 €14m of the funding has been allocated for the brand new Music Entertainment Business Assistance Scheme, which is to help support music businesses that have been negatively affected by Covid-19. The scheme, which plans to open applications next month, will grant business’ flat payments starting from €2,500, depending on the companies VAT-exclusive turnover.

As well as the €50 million of new funding, more funding of further €25 million was announced for the countries previously launched Live Performance Support Scheme (LPSS). Launched in November last year, the LPSS helps allow festivals and concert organizers to start preparations for productions to go ahead, either in front of a live audience or a live stream, and was open to individuals with venues of any size. The €5 million pilot scheme saw exceptional demand and thus has been extended to allow more people in the industry to benefit.

“I am very pleased to announce the commencement of these schemes, which will help support Ireland’s entertainment industry so they can weather the storm of ongoing closures due to the crisis.”

The funding offered by The Republic of Ireland government follows many other countries across the globe that have also announced support for the entertainment sectors, countries such as Norway which announced funding of NOK 140 million. Italy has also recently granted €50 million to its live music sector, following a successful campaign named ‘The Last Concert?’.